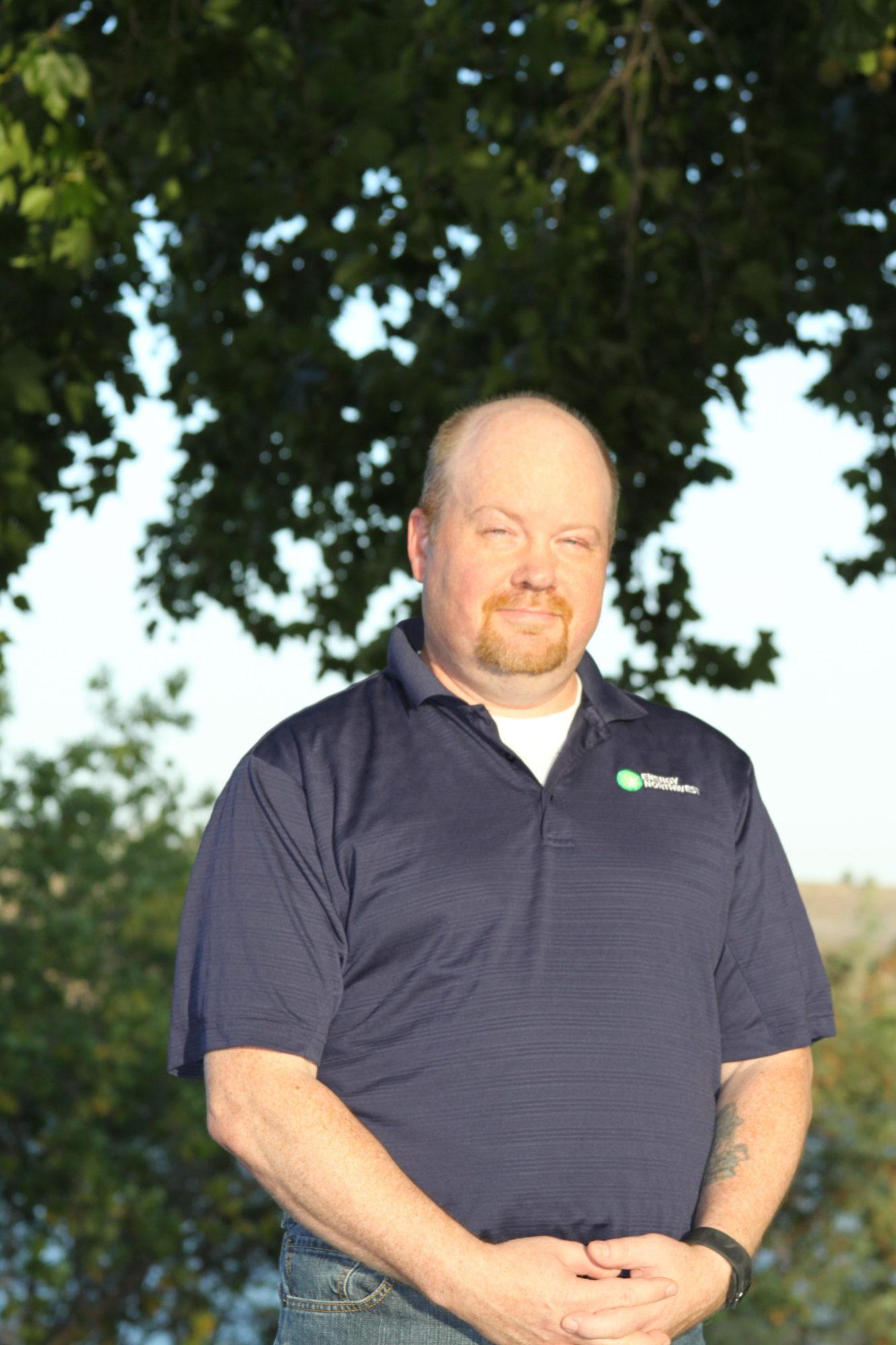 Dwayne Goche, 59, passed away on February 9, 2022. He was born in Alaska and loved the outdoors, especially playing hockey, which he continued to do into adulthood.  He proudly served in the U.S. Army as a Ranger and Special Forces.  He was a member of the Veterans of Foreign Wars as well as the American Legion.  He became a licensed pilot and enjoyed flying planes and racing motorcycles.  Following in his father’s footsteps, he served an apprenticeship and became a pipe fitter welder at the union Local 367.  Later he became a commissioned nuclear inspector.  Most recently he was employed as Quality Supervisor at Energy Northwest’s Columbia Generating Station. Dwayne joined EN’s Quality department in 2010 as a Quality Control Inspector and was promoted to supervisor in 2017. Dwayne also continued to serve his community and fellow veterans as an Honor Guard member and officer of American Legion Post 34 in Pasco, Washington and as an American Legion Rider.

Dwayne was the Loving husband of Tonya Goche, dear father of Howard and Hunter Goche, beloved son of Margaret and the late Howard Goche, and loving brother to Lisa Goche.  He is also survived by several uncles, aunts, and cousins. He will be missed by all who knew him.