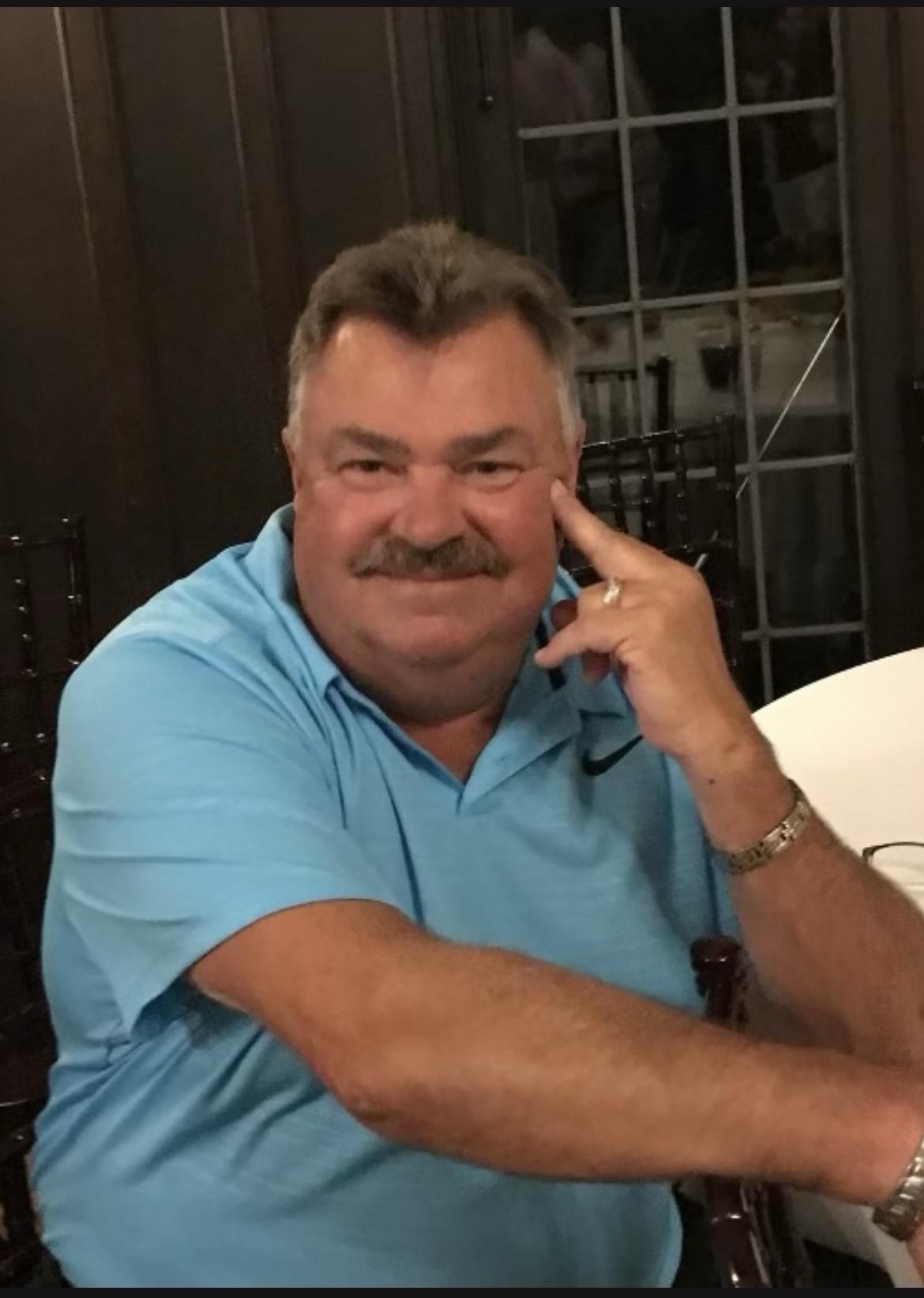 Eugene (Gene) Lee Grohs left this world peacefully and surrounded with family on February 12, 2022 in Charleston, SC after a brief battle with Metastatic Melanoma.

Gene graduated from Pasco High School in 1977 and began his career working in auto parts stores. In his early years, he loved spending time racing, both as a pit crew member and a driver.  He also loved motorcycle riding, kite flying, the boat races and skiing.  In the late 1980’s he began his career with Battelle at the Pacific Northwest National Laboratory. He first worked in the research arena, then moved to environmental management, where he retired as an Environmental Protection Engineer in January 2018. During his time working at the Lab, his main hobby was golfing.  He spent many hours on the Horn Rapids Golf Course with many long-standing friends.  Upon retiring, he decided he wanted to “live the dream by retiring on vacation” so he and his wife, Shelly, moved to Surfside Beach, SC, where that dream came true.  Gene spent the last four years of his life soaking up the sun at the pool and the beach, and driving his convertible or golf cart around town with his music turned up loud.  He loved life at the beach and sharing it with his children, grandchildren and many visitors. He especially loved taking his grandkids to the beach, the pool and on crazy golf cart rides, where they always paused long enough to admire the swans. Gene also got to enjoy many trips with Shelly during this time. He loved visiting Europe, the Caribbean and most recently, a Fall trip up the New England coast, cruising in his convertible.

In the early 90’s he was married to Cynthia Cooper, with whom he shared a son, Cameron. Although the marriage did not last, the two always put their son first and remained friends.

He married his current wife, Shelly on February 9, 2000, they were married for 22 years.

Gene was preceded in death by his father and mother, Paul and Myra Grohs.

Although Gene had no brothers growing up, he is also survived by great men he considered his brothers, who all spent time with him at his “living the dream” location at the beach:  Steve Grohs, Paul Moore, Jay Bottenus, Jon Adams, Cary Basye and David Nunn.

A celebration of life followed by a reception will be held at Einan’s Events at Sunset in Richland, WA on March 10, 2022 beginning at 1:00 pm.

In lieu of flowers please make donations to the Melanoma Research Foundation.