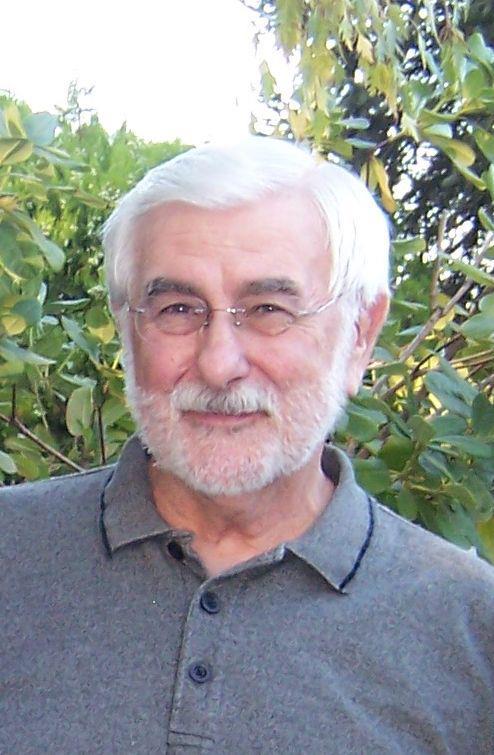 George Andrew Swan was born in a small Kansas town to Roy and Millie on July 1, 1941. The family moved to Richland, WA where Roy worked at Hanford as a security officer while George and his sister, Marylin, went to school and graduated from Richland High School. The Swan family had a great love for the outdoors, spending much of their time hunting, fishing, and camping. After graduation, George joined the United States Marine Corps and soon left for San Diego to attend boot camp. Following that experience, George was sent to Camp Pendleton for further training before being assigned to Okinawa, Japan. He then went to Pickel Meadows, California where he worked as an instructor at the Marine Corps Mountain Warfare Training Center. There, he taught climbing, skiing, and mountaineering. Following his discharge as a lance corporal, he returned home to Richland where he attended Columbia Basin College while working at Cadillac Hospital. It was there that he met his first wife, Nancy Wilson, the daughter of a Prosser farm family. The two were soon married and welcomed a daughter, Susie.

George and his family moved to Seattle where he attended the University of Washington to complete his degree in zoology. He also worked as a checker at IGA Supermarket throughout this time in order to provide for his family. Upon graduating with his zoology degree, George took a job for NOAA (National Oceanic and Atmospheric Administration) as a temporary employee. He also worked in the Pribilof Islands in Alaska studying the Alaskan Fur Seal. Upon returning home, he was able to establish a full-time position within NOAA in Pasco, WA, carrying out the study of the salmon passage through the dams of the Columbia and Snake Rivers. George was also in charge of the training and development of the NOAA diving team in Eastern Washington.

During his time working up the Columbia River, George met his second wife, Jeanne Goodrich of Wenatchee, and the two were soon married. With this new marriage, he also inherited a whole crew of step-children and grandchildren. George retired from NOAA and spent his days with his constant companions, his yellow labs, hunting and fishing all over Eastern Washington.

George was a lifelong member of the NRA, a member of the Rattlesnake Mountain Gun Club, and was also an instructor with NAUI (National Association of Underwater Instructors). He instilled a love of the outdoors, hunting, and fishing in many of his children and grandchildren to this day.

Anyone who met George loved him. He had a calm, easy-going personality and was a true joy to be around, always finding a way to make people laugh. He loved his family dearly along with all of his pets, each of which will miss his presence in their life deeply.