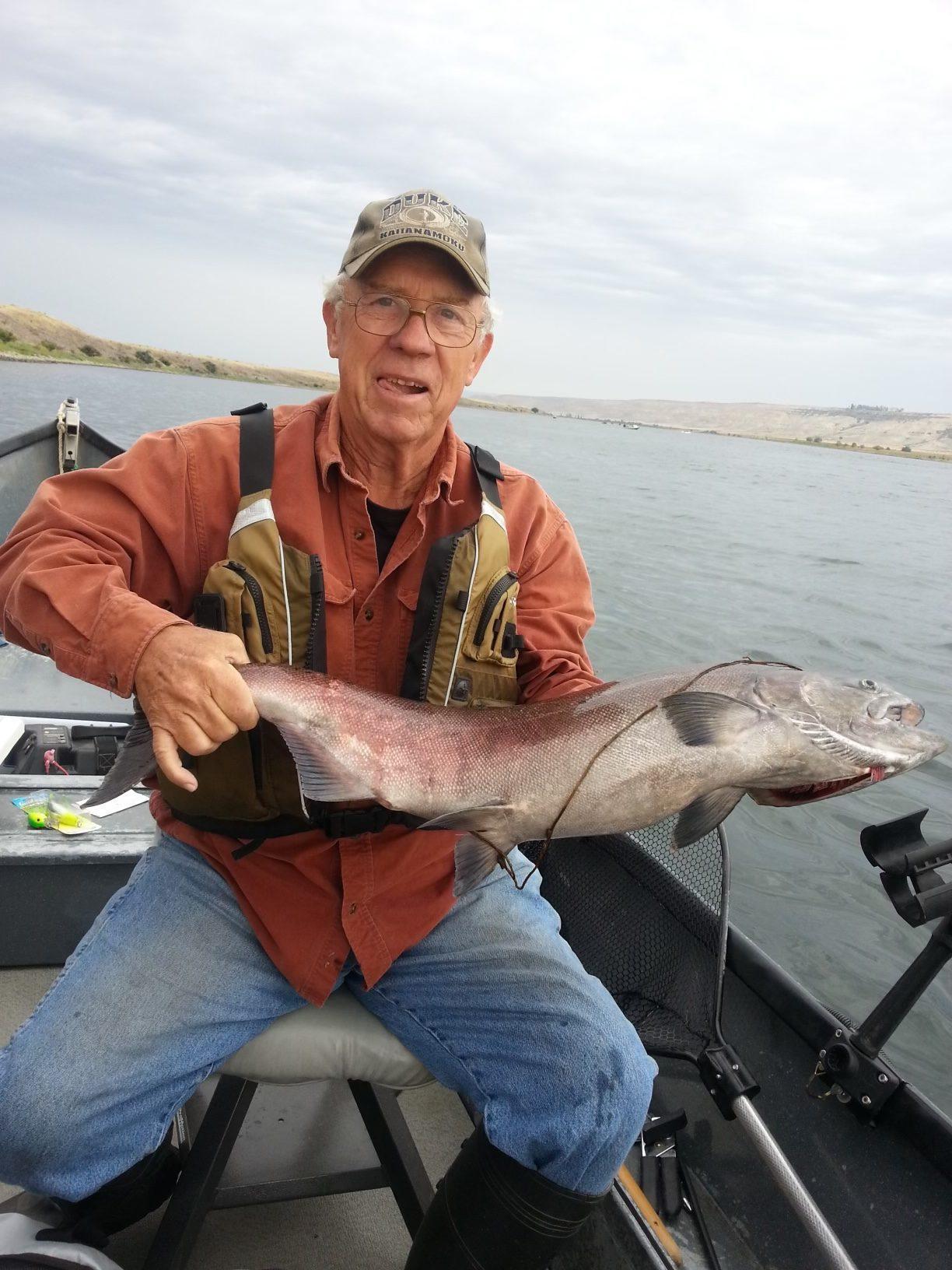 Jerry Dean Menter passed away on February 1, 2022 at his home in Finley. Jerry was born on August 16, 1947 in Pasco, Washington, the youngest of eight children of Ruby and Guy Menter. Jerry attended school in Finley from first through twelfth grade where he made many lifelong friends. In high school, he was a leader, a scholar, a musician, and an athlete. As a senior, he was appointed to the Air Force Academy but joined the Navy instead. In 1966, he married his love, Shonnie Irwin. After his stint in the Navy, he worked as an electronic technician in various places, the last of which was the City of Kennewick Water Department.
Jerry enjoyed going fishing with his best friend Pete Edwards and cousin Donnie Hoffer. He loved golfing with his many friends.
Family was very important to Jerry. He and Shonnie raised their two children, Arra and Neil in Finley and were blessed with five grandchildren who were an integral part of Jerry’s life and he theirs.

Jerry is survived by his wife of 55 years, Shonnie, his son Neil (Kelly), his grandchildren Macs and Mailee Burke, Olivia, Emilee, and Kaiden Menter. He is also survived by his sister, Yvonne Glines, brother-in-law, Kim Irwin (Rosealee) and many, many nieces and nephews. He was preceded in death by his beloved daughter, Arra Irene Burke.

Celebration of life will be held Saturday, February 19, 2022 at 1:00 PM at Sunset Gardens Event Center in Richland with a reception to follow.