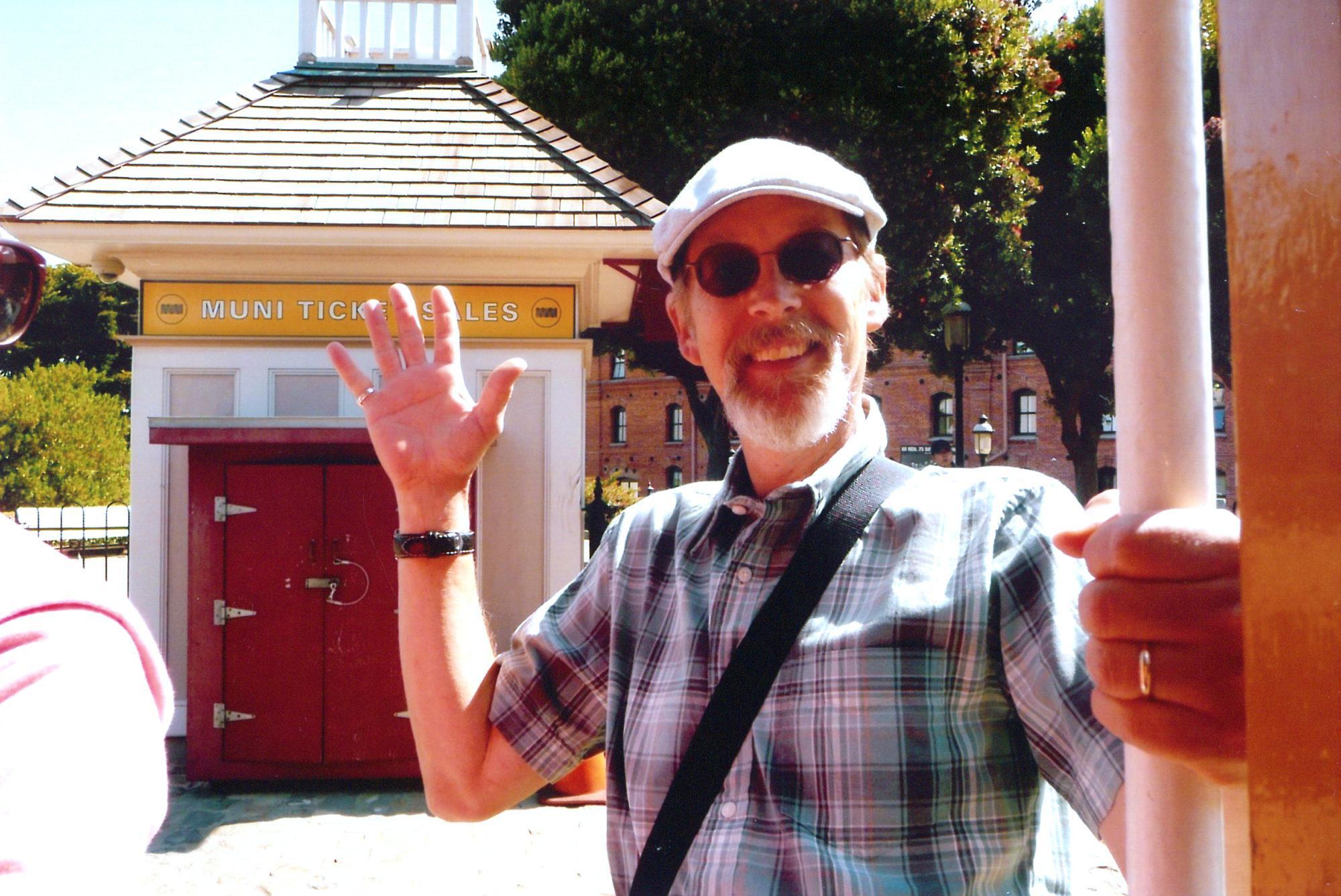 Patrick Charles Hart was born on January 7, 1955 in Ritzville, Washington to Warren and Elizabeth Hart. He passed away peacefully at home in the presence of his wife and son on February 8th, 2022.

Pat grew up in Spokane and graduated from West Valley High School in 1973. He went to college at Washington State University and graduated in 1977 with a Bachelor of Science in Wildlife Biology. While pursuing his degree he worked summers for the US Forest Service in Hamilton, Montana. After graduating from WSU, he worked as a Ranger Trainee at Riverside State Park in Spokane. It was in this job that he met his future wife of 42 years, Diane Gorsline.

They were married in 1979 and moved to the Tri-Cities the same year. In 1998, Pat went back to school and earned his Master of Teaching degree from Gonzaga University, class of 2000. He spent the rest of his career as an elementary school teacher and retired in April 2012 after teaching 2nd grade at Basin City Elementary.

Pat was a devoted husband and a loving father and grandfather. He had endless compassion for animals leading to too many strays-turned-pets to count, and a deep love of camping, hiking, bird watching, and nature. He had a passion for cinema, history, music, and poetry, and an unquenchable desire to always learn more and pass his knowledge on to others through teaching.

He was a talented woodworker, and built his kayak and sailboat by hand. He was able to fix anything around the house, and loved maintaining his first car – a 1967 Ford Mustang, as well as his beautiful yard.

Pat is survived by his wife Diane; his son and daughter-in-law Aaron and Katy Hart and grandson Ethan Hart of Seattle, Washington; brother and sister-in-law Dan and Fiona Hart of Westminster, Colorado and their two sons.

He was preceded in death by his parents, Warren and Elizabeth Hart.

A Celebration of Life will be held at 3:00 PM on Friday, February 25, 2022 at Einan’s Sunset Gardens. Vaccinations and masks are required, please.

In lieu of flowers, please make a donation in Pat’s memory to the ASPCA, to which he was a longtime donor: https://secure.aspca.org/donate/memorial