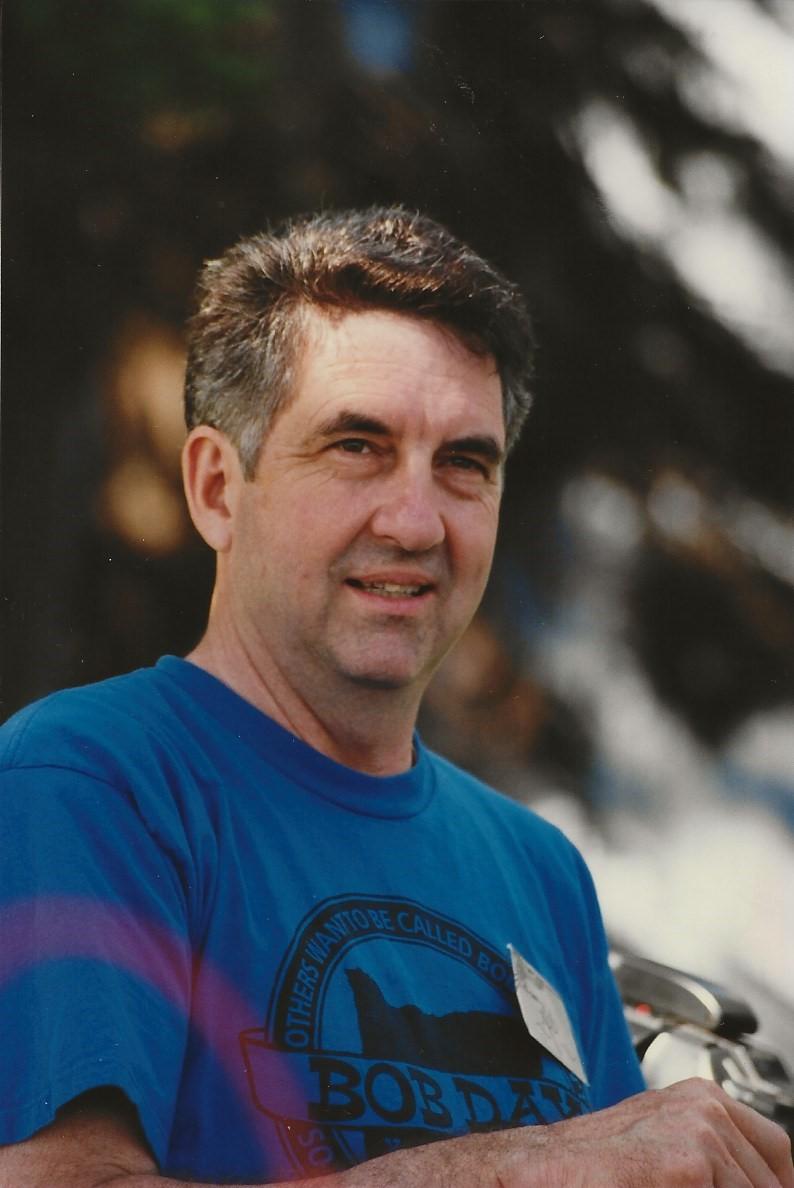 From Kennewick, WA | Born in Portland, OR

On Sunday, February 6, 2022, Robert “Bob” Clarno, loving husband, father of nine children and a true friend passed away at the age of 81.

Bob was born on December 18, 1940 in Portland, Oregon to Robert and Betty Clarno. He grew up in San Diego California and graduated from Helix High School in 1958. After graduating he served honorably in the US Navy.

A few years after his time in the military, Bob went on a blind date and met Janet, the love of his life. They were married nine months later in November of 1964. Bob and Janet went on to discover and join The Church of Jesus Christ of Latter Day Saints and become sealed as husband and wife for time and eternity in the Los Angeles Temple in 1968.

Bob decided to continue his education and in time earned his teaching degree from San Diego University. He started his career as a teacher of the deaf and hard of hearing working in southern California, but spent most of his career in Southern Oregon, where he and his family had moved to by 1980.

As a teacher, Bob helped countless students (as well as others in the deaf community) by imparting and using his knowledge to work within the system or by cutting the red tape to provide needed resources. In his efforts to teach his students he was never deterred. Even though he often had to build from scratch suitable programs and materials for them and consistently break ground on new territory, he relished the challenge and found joy in benefiting all he came in contact with. In fact, Bob was honored for his work by being chosen as Citizen of the Year by KTVL Channel 10 Medford, Oregon in 1990.

Bob also devoted countless hours of service to many other people through his church. He held many callings, including being a revered scout master, a bishop and serving three missions with his wife Janet. He touched many lives as he selflessly offered support and assistance to whomever needed it and in whatever way it was needed.

In what little spare time he had, Bob enjoyed things like science fiction movies, classical music, family history research, building projects and spending time outdoors. But most of all, he enjoyed spending time with his family. With all of his responsibilities he still put family as priority by going on camping trips, reading books to his younger children every night, going on regular dates and evening walks with his wife and making himself available for whenever someone in the family needed advice or a helping hand.

Robert Clarno was a beloved husband, father and a man of honor, strength and integrity and he is greatly missed. He is survived by his wife, 9 children and 75 grandchildren and great grandchildren.

Funeral service will be held on Saturday, February 12th.