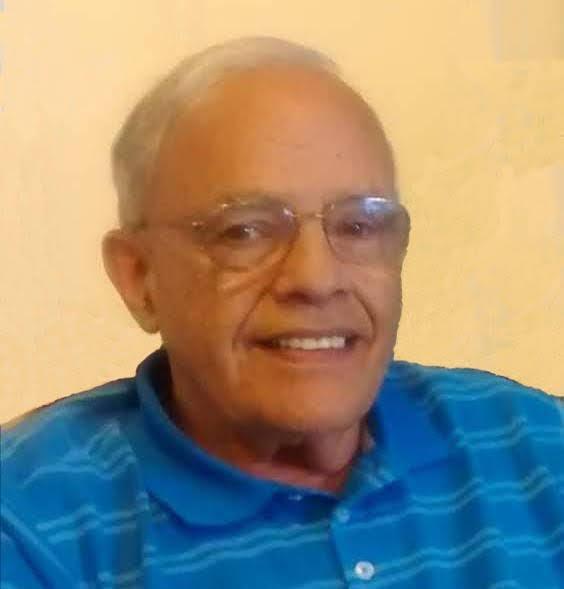 Bernie Paul Fry passed away March 12th 2022 in Richland Washington. He was born on April 25th 1931 in Weiser Idaho to George Franklin & Ona Ann (Kerns) Fry. His family moved to Seaside Oregon where he attended school, graduating in 1949. Times were tough. As a student, he sold newspapers and worked as a janitor at the school. During this time, his sister Stella sent him a letter telling him about the gospel which lead to his professing to live his life for God. This purpose remained a priority throughout his life.

In 1952, Bernie met Dorothy Lulow through her friend (Pat Daniel). They corresponded while he served as a medic in Korea. They married April 3, 1954 in Seattle. The newlyweds made their first home in a 20 foot  trailer in Oreck California. Bernie worked as a logger. Later, Bernie and Dorothy moved to Seattle where he became a commercial electrician. He worked on many jobs around Seattle including the Space Needle! He wisely waited to tell Dorothy about that dangerous job until after it was finished! Bernie worked in the trade for many years until retirement.

In 1968 Bernie and Dorothy built a home in Edmonds where they raised their three busy boys Steve, David, and Michael.

Bernie was a caregiver. He went to the nursing home where his mother-in-law was to feed her meals several times a day. He cared for Dorothy after her debilitating stroke for many many years. In 2012 Bernie decided it was time to move to assisted living. He and Dorothy moved to Brookdale Richland. After her death he became known as “the greeter” who helped new residents feel welcome and settle into their new environment. He would help others even when he could barely get around himself! He always had a joke to tell! We will miss you Bernie.