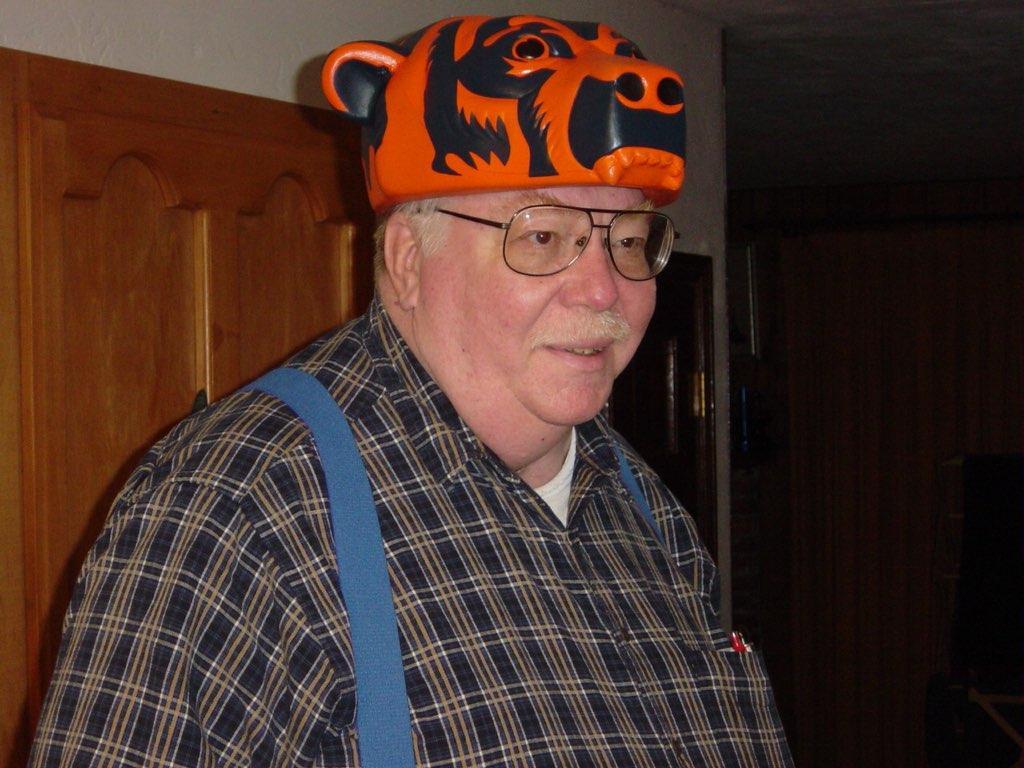 Christian John Bosted, age 78, passed away peacefully at home surrounded by his children and was able to be reunited with his wife on the evening of Tuesday, March 15, 2022.

Christian was born in Omaha, NE, in February 1944 and he spent his early years in that very town as a top athlete and student. When he was junior in high school he joined the Navy reserves and he enlisted for a four-year term to become electrician tech after high school. He eventually decided to become a nuclear engineer and while qualifying in nuclear school he met his sweet bride, Diane Clinkscales. They were married in June of 1968 in the Idaho Falls Temple.

He started working for the Nuclear Regulatory Commission (NRC) and he moved to Richland with his family in 1986. He moved on to DOE in 1991, working as the Branch Audit Chief, Director of Office of Performance Assessments, Facility Representative Program Manager, Director of the Waste Operations Division, and Director of Authorization Basis Division.

He retired in 2007 after his last job of being the Director of ORP Fac Reps.

He loved the Chicago Bears and passed it onto his kids. He would watch the game/stats and talk to his kids during the games, often recording and playing back the best games when football season had ended.

He was a great man, who loved his family and taught them to take care of themselves, each other, to work hard, and appreciate what they have.

He is preceded in death by his parents, Chris Bosted and Lois McIntyre; his step-father Gilbert Hill; brother, Larry Bosted; granddaughters Johnny, Zora, and Shannon; and by his sweet wife, Diane Bosted.

He is also survived by his 16 grandchildren, 12 granddaughters and 4 grandsons.