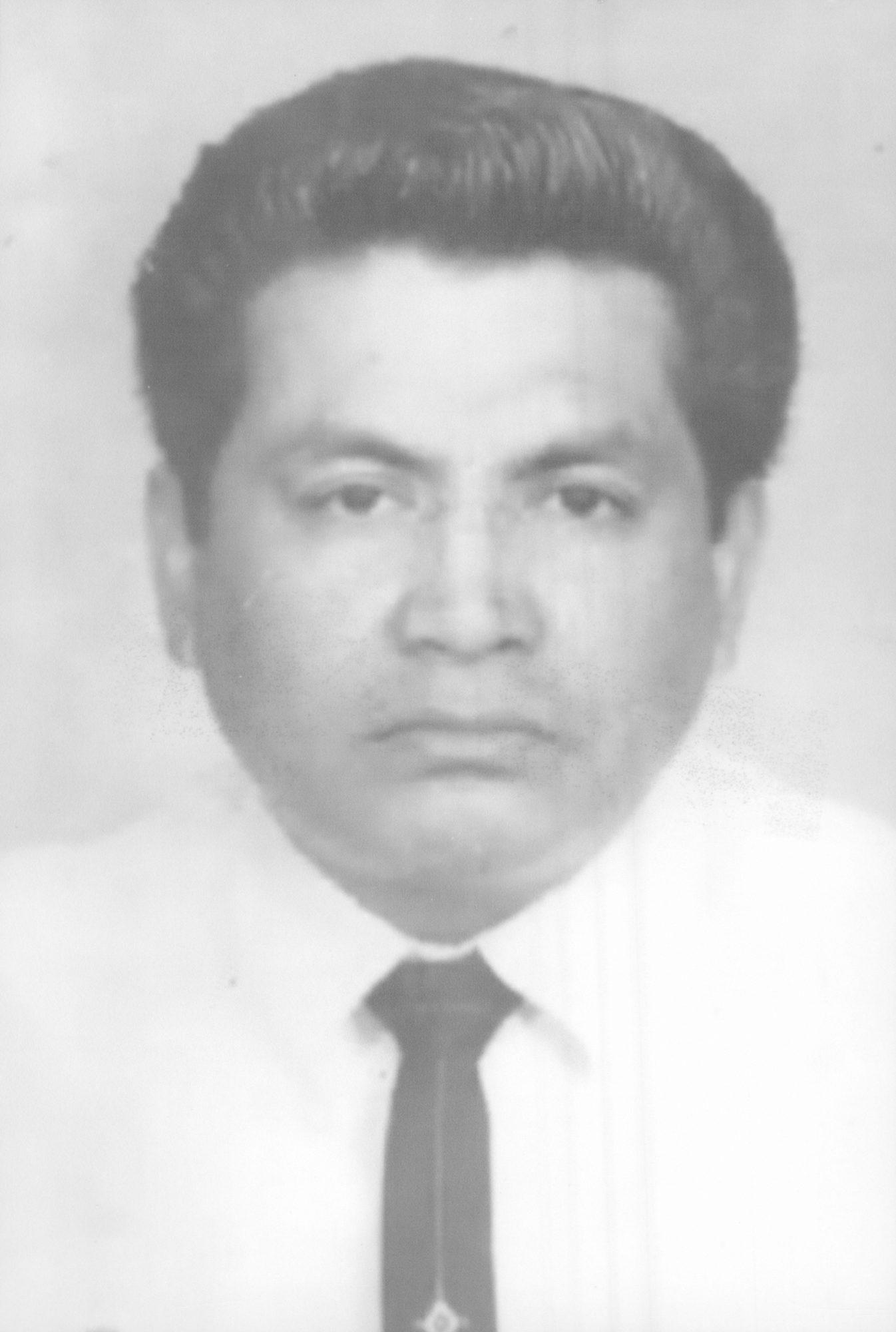 Daniel was born in Yuriria, Guanajuato Mexico February 28, 1929. He came to the United States in 1949 when he was 20 and began his working career as a carpenter, laying flooring. He was a hard worker and had several different occupations before settling with Lamb Weston where he retired as a mechanic.

One of Daniel’s proudest moments was when his grandsons were born and later they joined the military.