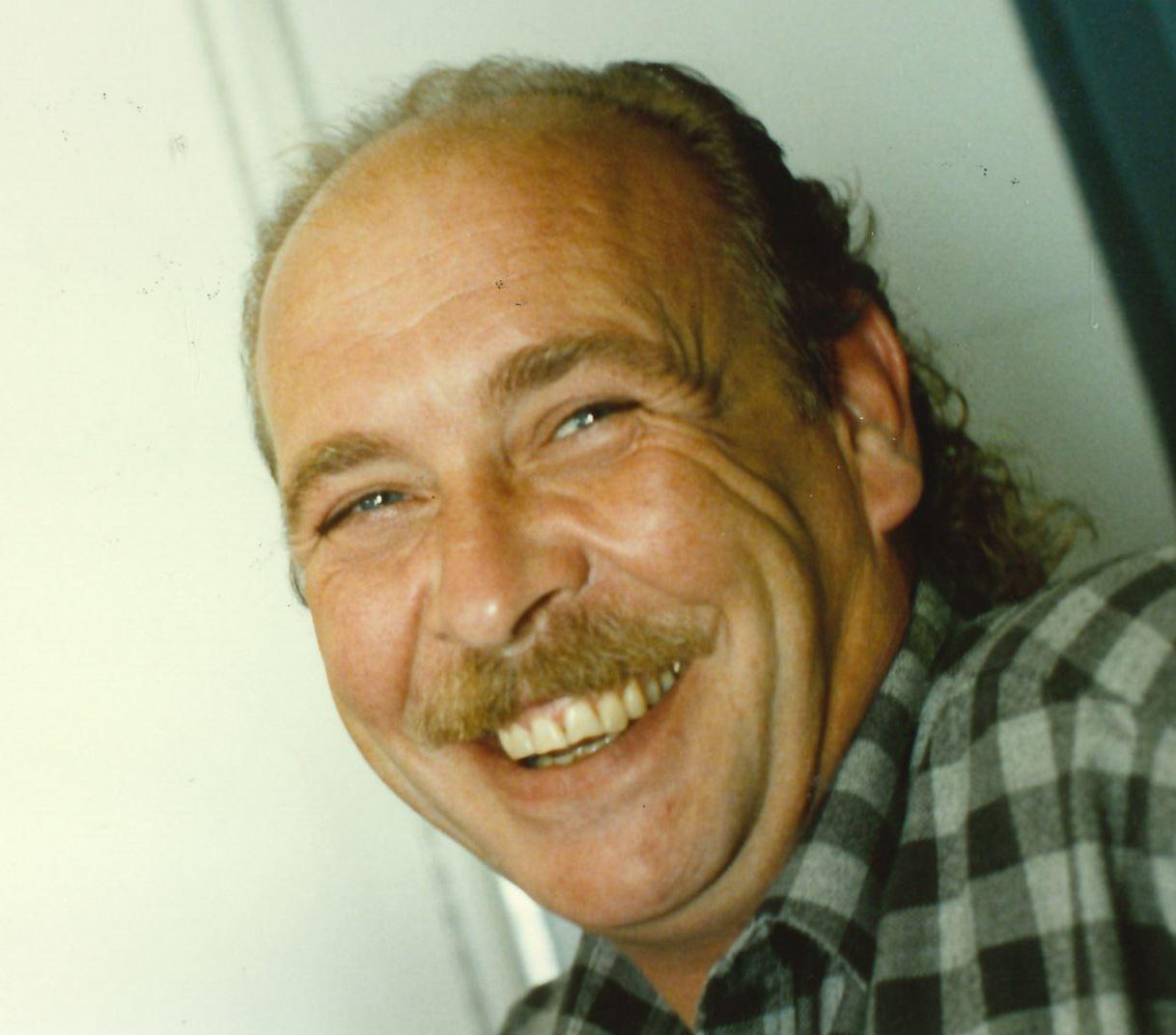 Retired nuclear engineer Kenneth V. Walters passed away peacefully in his sleep at his home in Kennewick with his special friend, Shari by his side.

Kenney was born In Blackfoot ID on November 17, 1946.  He moved with his family to Hayden Lake in 1952 where he enjoyed growing up in a small, rural town.  He graduated from CDA High and also NIC.  He went on to higher education at OSU and completed his education with a Master of Science in Nuclear Engineering from U of W.  He had a love of numbers and enjoyed his work as a project engineer for designing fuel rod assemblies for nuclear power plants.  He was awarded two patents relating to nuclear core assembly design.  He loved his work and eventually retired from Siemens.

Kenney was a veteran of the Vietnam War.  He was educated to be a Vietnamese interpreter.  He was awarded several medals for his service including the Bronze Star for meritorious achievement in ground operations against hostile forces.

He loved his children, Michelle, Kevin, Jeff and Kasie.

He loved to read and spent countless hours in  his books.  He was an artist at heart from sketching to woodworking and stained glass.  In his later years he became a collector of figurines, model cars, fancy shirts and shoes.

He was preceded in death by his parents Robert V. And Cleo Walters.  He is survived by his children Michelle (Steve) Compton, Kevin (Andrea) Walters, Jeff Walters and Kasie (William) Murray.  His grandchildren Evan, Owen, Pearl, Leo, Wil and Madison.  Also by his siblings Rendell, Joel and Jan.

A family service will be  held at Sunset Gardens Memorial Park.  He will be missed but not gone from our hearts.