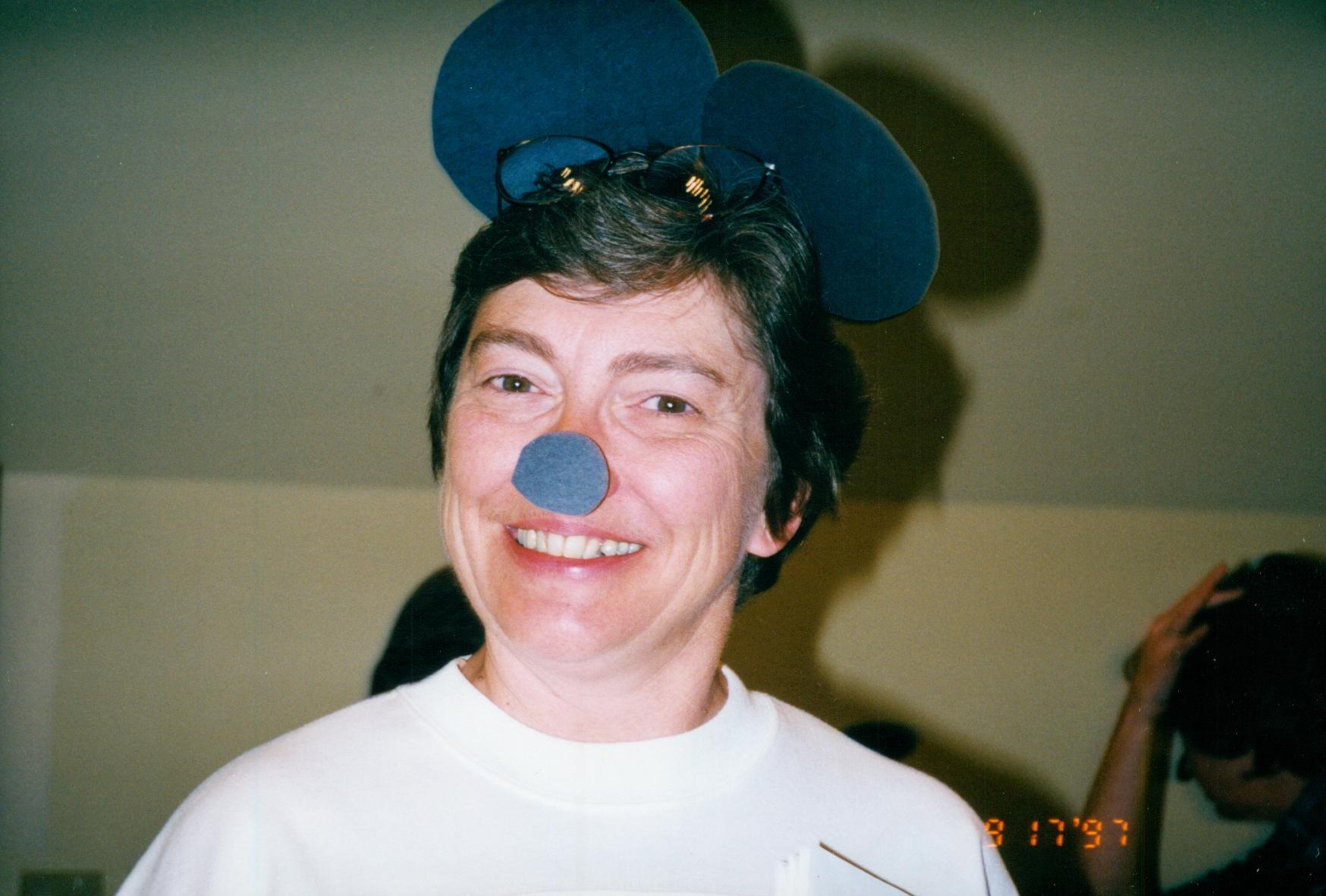 Marsha was born on September 17, 1949, and entered Heaven’s Gate to join her immediate family on March 20, 2022.  She always called herself a true “Tri-Cities Baby.”  Her parents lived in Richland, Dr. deBit (who delivered her) was from Kennewick, and she was born in what was then Our Lady of Lourdes Hospital in Pasco.

Marsha attended Sacajawea Elementary (on Williams Blvd.), Carmichael Jr. High, and Columbia H.S. (now Richland H.S.).   In 1966 she was selected as one of six “Outstanding Juniors” by the

Masonic Lodge in Richland.  Following graduation in 1967, Marsha attended Columbia Basin College (Pasco, WA), where she served on the Student Council, President of Baptist Student Union (BSU), and President of Phi Theta Kappa (National Junior College Honor Society) and was a graduation speaker in 1969.  She was also selected by CBC staff to receive recognition in “Who’s Who in American Junior Colleges and Universities.”  In the summer of 1969, Marsha served as a BSU Summer Missionary in Oakland, CA.  In the Fall, she moved on to Central Washington State College (now University), graduating in 1971 with a B.A. in K-12 Music Education, a Lifetime Teaching Certificate and later completed her 5th year in Education.

Following graduation, Marsha taught K-12 Music in Clallam Bay, WA on the Olympic Peninsula (1971-1974) and then at Finley School District (1974-1976).  She then decided teaching was not what she wanted to do with music and moved on to work for Westinghouse Hanford Company.  Starting as a Clerk, she was promoted up through the ranks to being a Staff Assistant for senior management, a Technical Writer/Editor and Security Analyst.  In 1980, Marsha was one of seven women who competed for the Management nomination to represent Westinghouse Hanford for the Business and Professional Women’s Club Young Career Woman Award.  (But, she wasn’t the one selected!)  However, she was later included in the 1984 edition of Outstanding Young Women of America.  Marsha concluded her Hanford career working for Bechtel in Document Control.

Marsha served two area churches as Music Director.  Having grown up at Richland Baptist Church, she moved into the role of volunteer Music Director there for several years.  Marsha eventually moved to Westside Church in Richland to join the staff there in a full-time position as Music Director.

Marsha is survived by her nieces Elizabeth McMurtrey (Eric) and great-niece Madelynn; Shari Frazier (Gus Sako) and great-nieces Carly Michila and Mylin; Nephews Rick Clark and Timmy Jacobs,Jr.; niece Jeanie (Kent) Bevers and their children Arrin and McKayla; and numerous cousins.  She was predeceased by her parents, Betty (Hammack) and Richard A. Polk, Sr. and siblings Myrna (Polk) Frazier and Richard A. Polk, Jr.