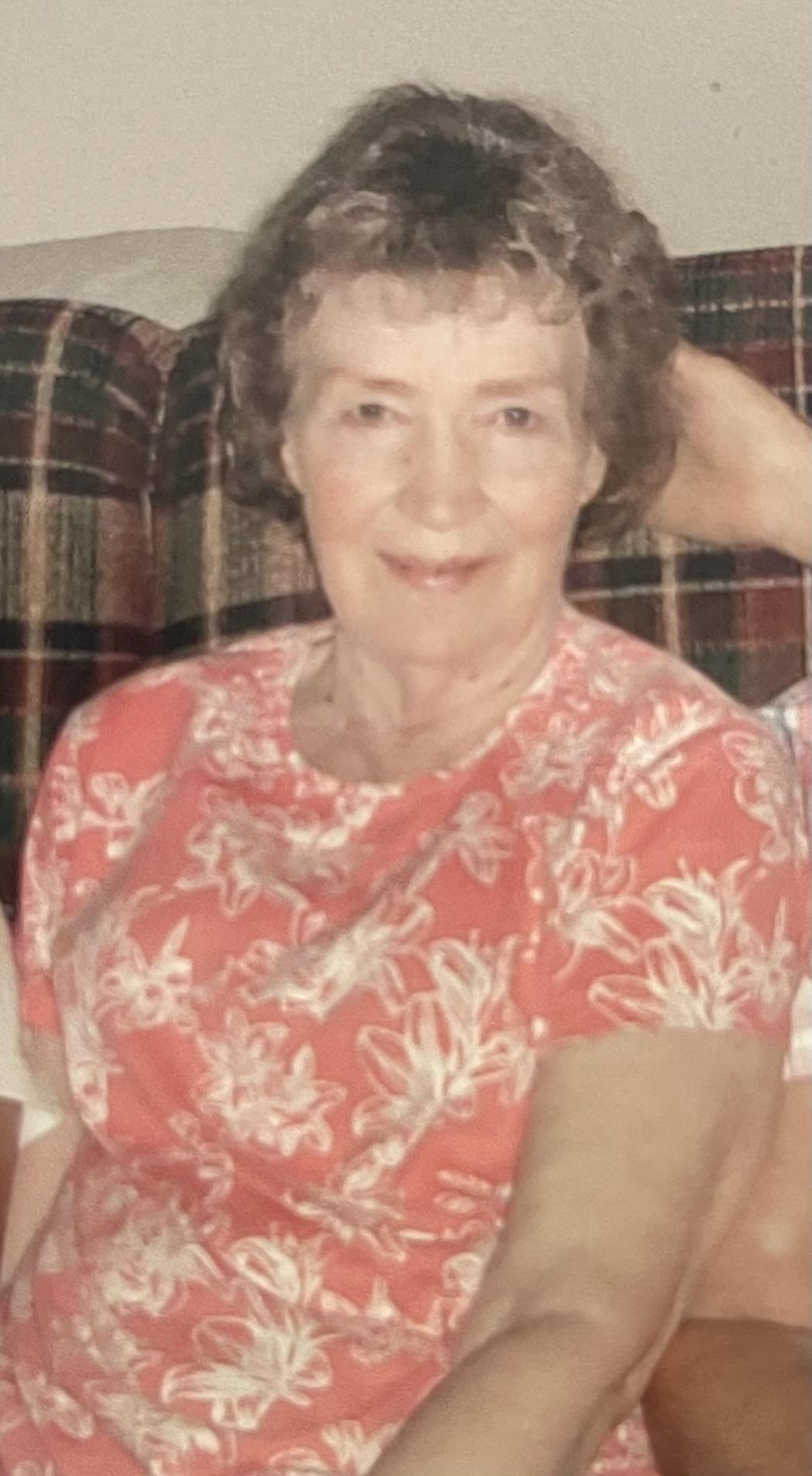 Mary Jo Routson passed away on Saturday, March 5, 2022 in her home in Benton City, WA. Mary Jo was born on June 23, 1934 in Wenatchee, WA to Charles Frederick Boning and Edith Lorene (Bolinger) Boning. Mary Jo grew up in Leavenworth, WA and graduated from Leavenworth High.

Mary attended a multitude of colleges including Wenatchee Valley College, WSU, UT, El Paso, FSU, and EWU. She graduated with a Bachelor’s degree and went on to teach school at Ritzville, El Paso, Spokane, Panama Canal Zone, and Pullman. She married Ronald C. Routson on December 26, 1958 before ultimately retiring and settling down in Benton City, WA in October 1967 where she would live the rest of her life. She was a longtime member of St. Frances X Cabrini Church in Benton City where she printed the bulletin and ministries schedule for many years.