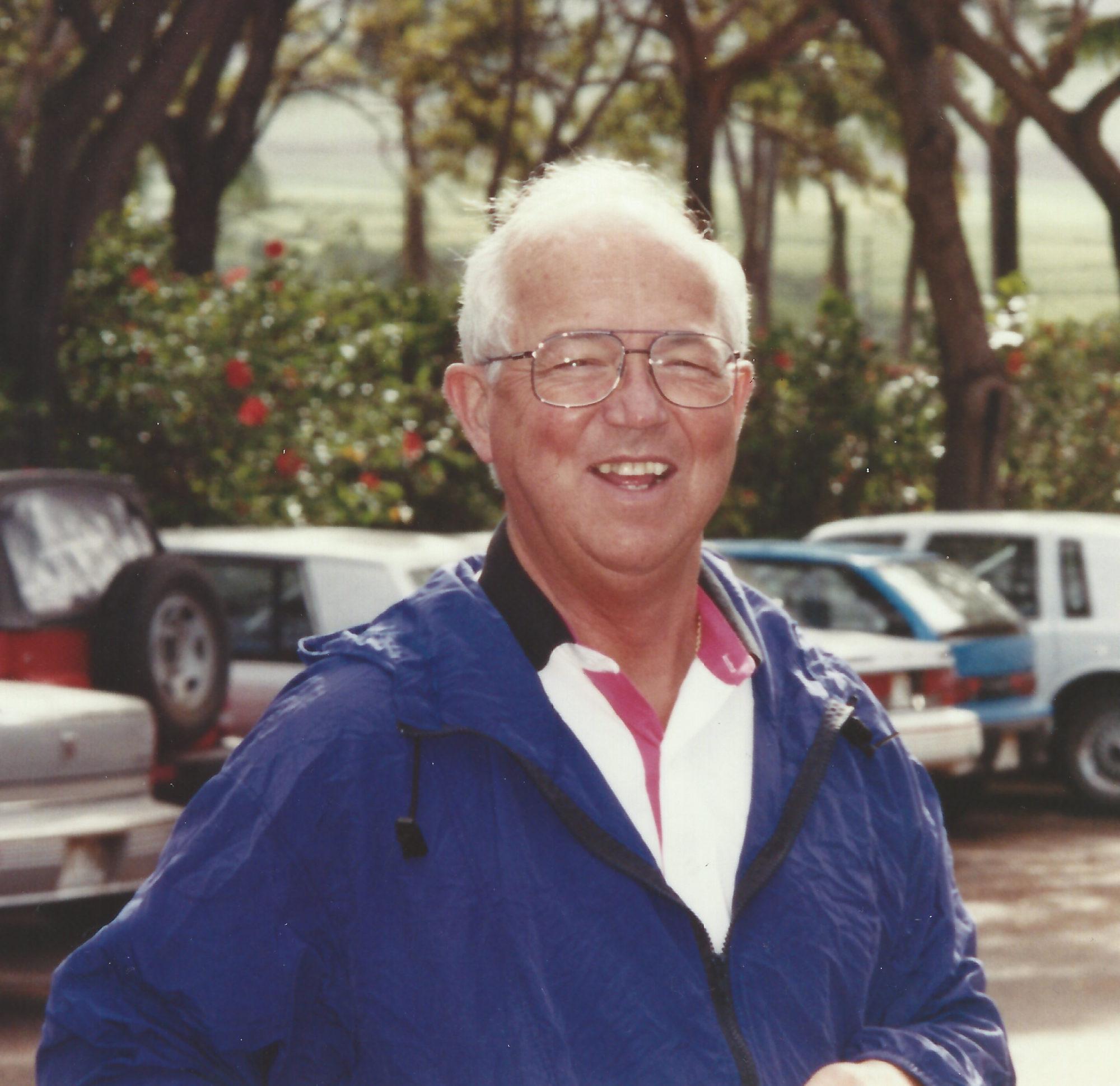 Robert Glenn Graybeal died March 18, 2022, in Richland WA. He was born May 5, 1928, to Dollie Read and Glenn Graybeal in Merna Nebraska. He graduated from Merna High School in 1945. He worked in his parents store when growing up and learned the butchers trade which ended up being something he used throughout his life.

Moved to Richland the first time in 1953 and worked as a butcher. He was eventually hired at the Hanford site and worked there until 1965 when they moved to LaCrosse Wisconsin. He worked at the LaCrosse Boiling Water Reactor until 1968. Moved to Iowa City where he worked for the University of Iowa. The family then moved to Cedar Rapids and Bob went to work for Iowa Electric at the Duane Arnold Energy Center which was in construction. He was the Radiation Protection Manager and had Health Physics, Rad Waste, Environmental, Chemistry and Security.

In 1975 he married Carolyn Clark Ferry, no children from this marriage, Carolyn brought her own bunch LeeAnn, Michael, James, Patricia, Timothy and Cathleen. Bob also inherited a bunch of in-laws from Carolyn’s first marriage, and they call him brother.

Bob was convinced by his old friend, Jack Shannon, to move back to Richland and help with the nuclear plants they were building. Initially he was to be the Radiation Protection Manager at the 3 and 5 plants, but they needed help setting up programs at #2 since it was going to be the first one completed. Lucky for him and all those ‘hats’ he wore at DAEC there were skills he would put to good use. He was given the title of Administrative Security Supervisor ASS (not the best acronym) for a short time to set up a security program until they hired security staff. He ended up staying at #2 as RPM until he retired in 1994.

Bob liked boating, skiing and golfing. Anyone that knew him knows how much he loved that Century boat. We went on a lot of skiing and boating trips with friends and family. He like to entertain and even enjoyed cooking for everyone and as some of you know he was pretty good at it. The St. Patrick Day parties, Oktoberfest with brats and spices that he had flown in from Wisconsin, the Prime Rib dinners on Christmas Eve and the famous ‘Bobby Hana’ dinners.

He was preceded in death by his parents Dollie and Glenn, brothers Earl and Alon, sister Shirley, grandson Dana and two step children Patricia and Timothy.

He is survived by his wife Carolyn and children LeAnn, Gary and Joan and step children LeeAnn, Michael, James and Cathleen, and several grandchildren and great grandchildren.

A Life Celebration will be held at Eninan’s Sunset Gardens Event Center at 915 Bypass Highway in Richland WA on Saturday June 11, 2022 at 11:00am. Reception follows.