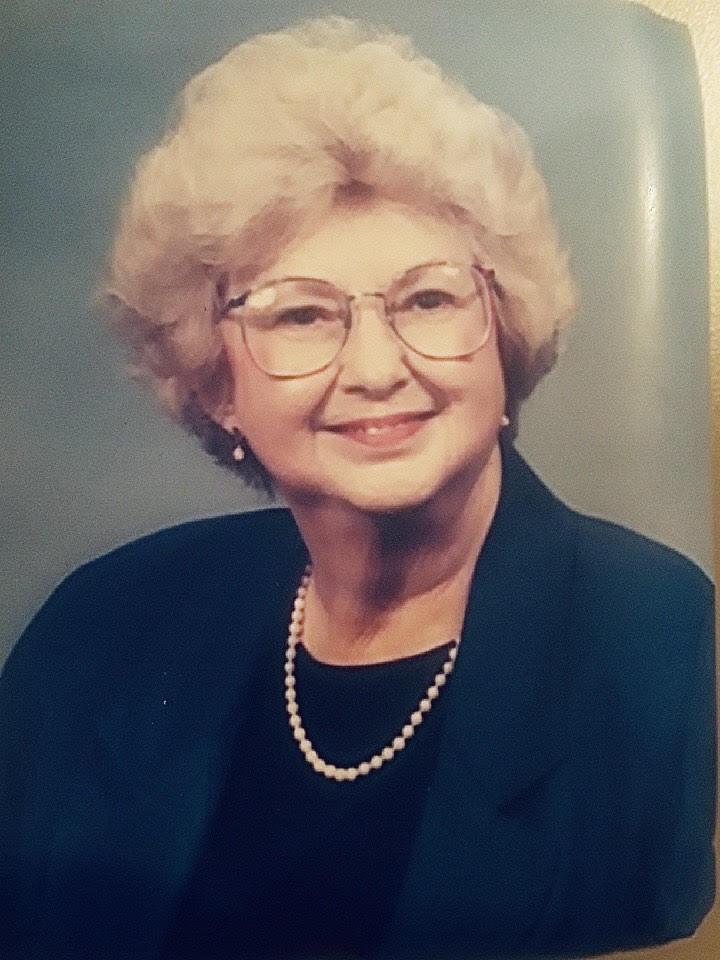 Peggy lived most of her early life in Washington State living in Olympia, Yakima and Seattle. She attended Central College majoring in music and later the University of Washington majoring in business.

While living in Olympia in her early years, and in 3rd grade, she lived next door to Kenneth Steen whom she stayed in contact with through her college years. On June 27th 1947 she married then Lieutenant Kenneth Steen recently graduated from the United States Military Academy at West Point, NY. In the fall of that year, Peggy travelled to West Germany to be with Ken where he was stationed.

Ken and Peggy lived in many different posts in their early years and raised three children, all boys: Richard, Michael and David. She also leaves behind 8 grandchildren and 8 great grandchildren.

While in Germany for a second time in the early sixties Peggy took up painting and many of her works hang in relative’s homes. Eventually, Ken retired from the Army and they settled in their beloved Seattle, WA. Peggy was a member of the Seattle Opera and was an avid Opera fan. Peggy was also a fan of the University of Washington Huskies. For many years she had season tickets to home games.

Friends and relatives are invited to greet the family for a celebration of Peggy’s life on Tuesday, March 15th from 1:00 pm until 2:00pm at Einan’s at Sunset Funeral Home, located at 915 Bypass Highway Richland, WA 99352.  There will be a viewing from 12:00 to 1:00pm with the service immediately after. Interment at Sunset Hills cemetary in Bellevue, WA, will be held privately. Arrangements are under the care of Einan’s at Sunset Funeral Home, Richland, WA. If wanting to send condolences to the family please visit www.Einansatsunset.com.