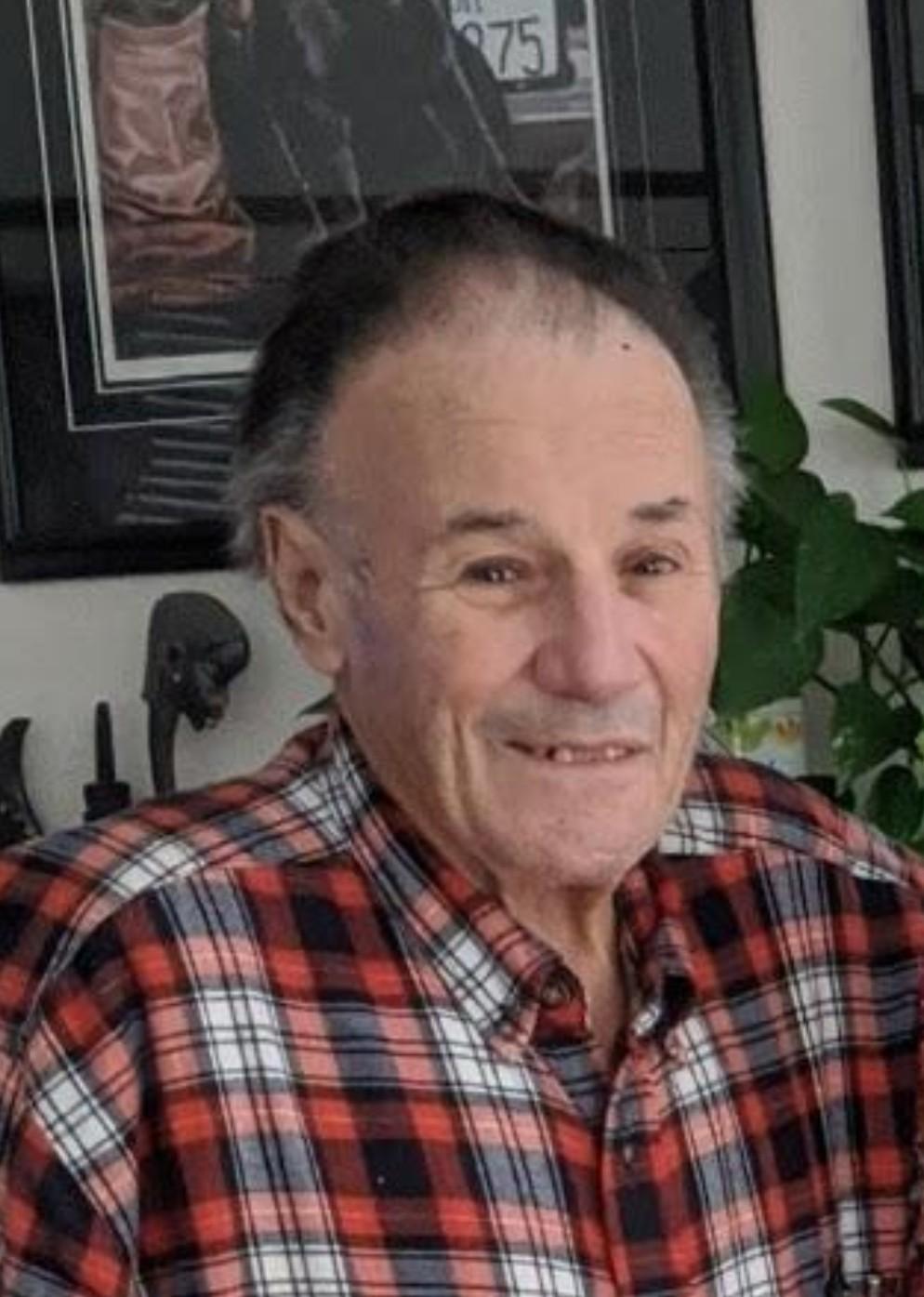 Tom was born in Los Angeles, CA to LaVerne and Barbara Morgan on July 31, 1942. Tom graduated from John Muir High School in Pasadena, CA in 1960 and went on to college at USC. He joined the Air Force in the mid-1960’s, stationed at Travis Air Force base, where he specialized in communications. Tom received the Air Force Good Conduct Medal for exemplary performance during his three-year period of active military service. After the military, Tom returned to USC and received a BS degree in business administration.

Tom met the love of his life, Patty Buckner, and on August 4, 1979, they were married. Tom and Patty lived in Whittier, CA raising three children, Bob, Kathy, and Kristina. In 1996 Tom and Patty moved to the Tri-Cities, WA where Tom worked as the Director of Human Resources for Siemens.

Tom and Patty loved going to classic car shows showing off some of the cars they had collected and enjoyed cruising with their local classic car club. Among Tom’s favorite cars was a 1962 Convertible Corvair. Additionally, Tom and Patty enjoyed going to local Scottish highland games, learning about their family history and Clan Donald. At home he loved preparing and cooking food and was always very proud of his culinary expertise. His favorite family meal to cook was prime rib and his blueberry pancakes were legendary!

Tom was preceded in death by his parents and his son Bob. Tom is survived by his wife Patty, daughters Kathy and Kristina, grandchildren Bobby, Chloe, Dori, Emma, and Emory.

Tom had a lifelong love for animals, both big and small. If your heart moves you, his family has asked that in lieu of flowers, please consider making a donation to the Benton Franklin Humane Society. https://www.bfhs.com/