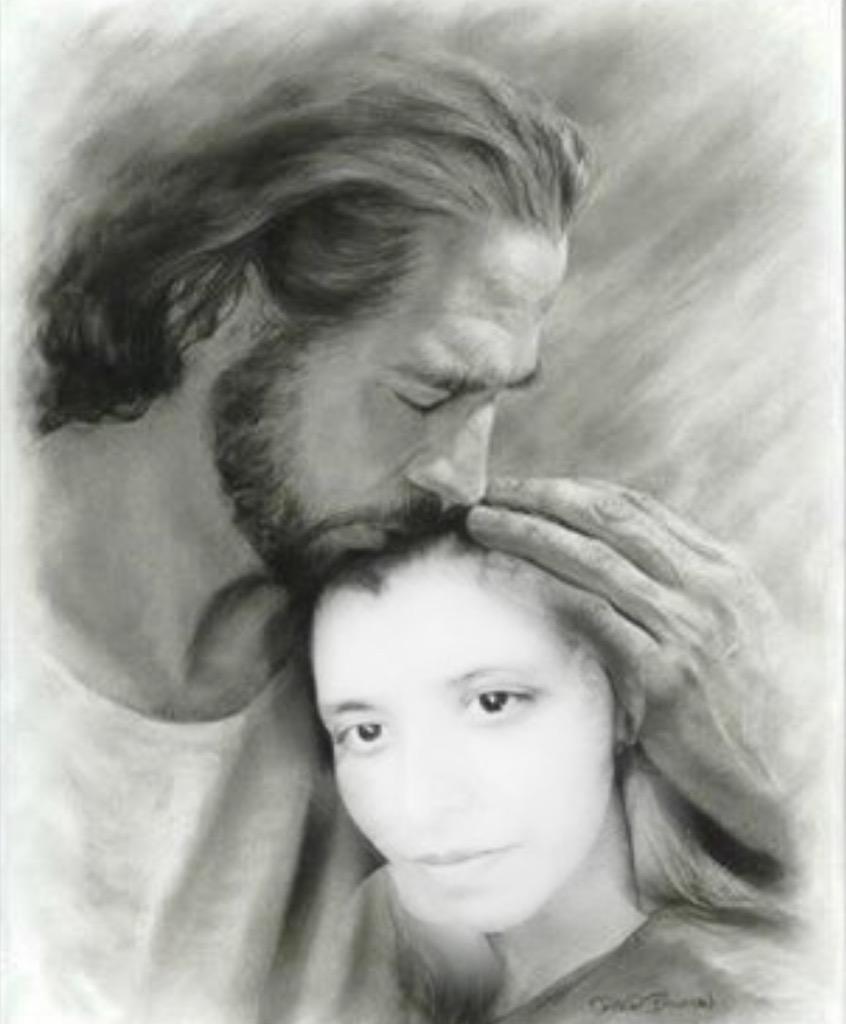 Adriana Juanita Pedraza Silva was born in Michoacán, Mexico on July 22, 1989 to Lorena Silva and Ricardo Pedraza.  Adriana moved with her family to Richland, Washington when she was very young.  She spent her childhood and adolescent years in the area and graduated from Hanford High School.  She had the honor of becoming the Homecoming Queen at her high School, she was so excited.

Adriana was a loving soul and enjoyed all the babies that crossed her path and in several cases became their big sister and mother. She liked to spend her time with her mother and her cousins and listen to her Christian music. She was the first grandchild on her mother’s side and she loved to take pictures, especially of birthday parties making sure everyone had theirs taken.

She spent lots of love and time on her 5 Yorkie dogs, taking care of them was very important to her and she had hours of fun .  She had a great fascination for butterflies. She once had the chance to watch them evolve from caterpillars to the beautiful butterfly they become.

Adriana is preceded in death by her mother Lorena Silva.

She is survived by her father, Ricardo Pedraza and Jaico who she took under her wing.