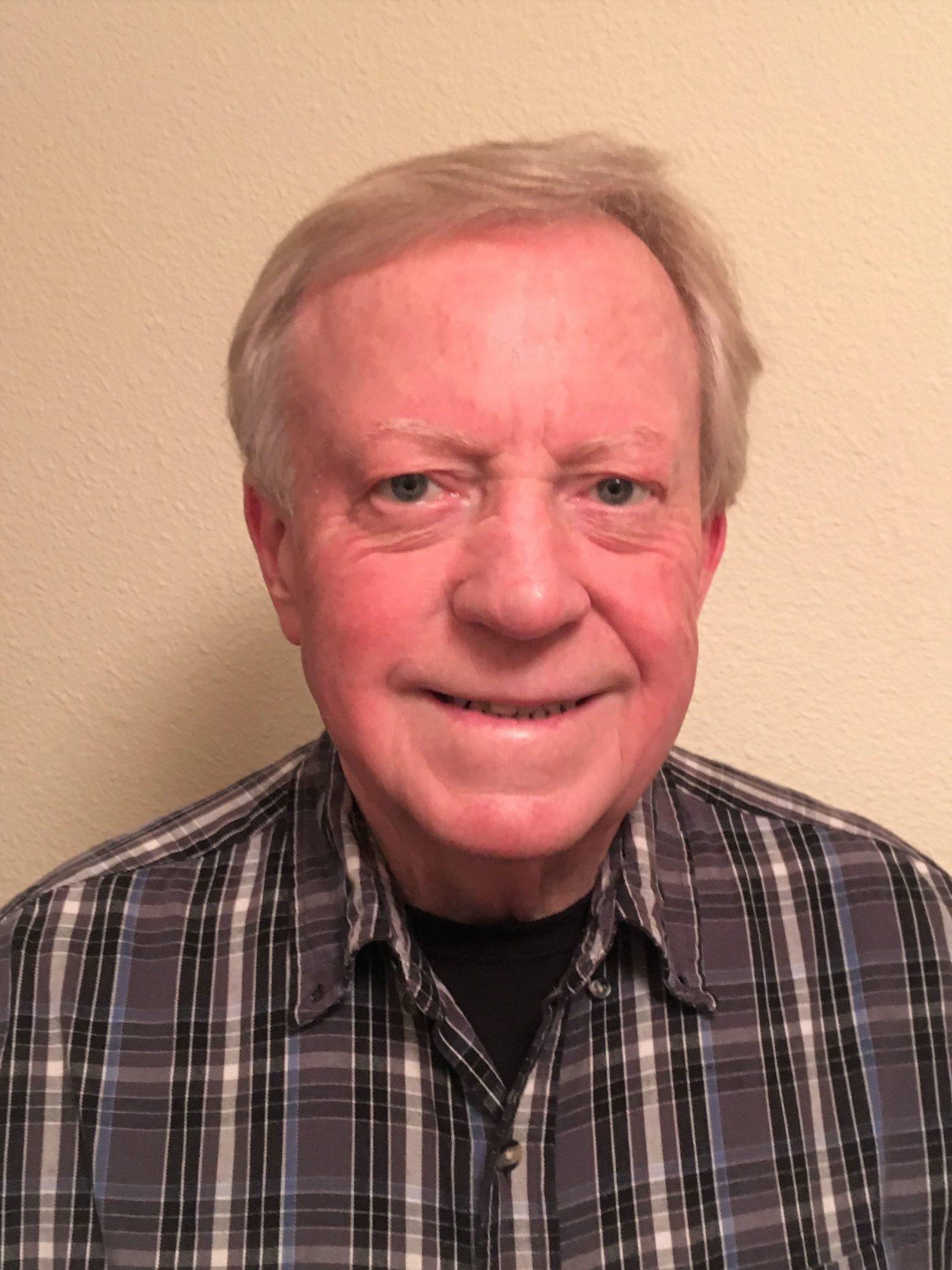 Carl M. King, 69, passed away April, 17, 2022. Carl was born in Weston, Idaho. He was the 4th of eight children with one brother and six sisters. He was raised on a large farm near Weston, Idaho. Carl started working on the farm at a young age and continued to work very hard on the farm until he graduated from college.

Carl graduated with a B.S. from Utah State University in Logan, Utah in 1975 and then started work as a Welding Engineer for fabrication shops in Indiana and Utah.  In 1979, Carl moved to Richland, Washington and worked as a Welding Engineer for WGB on the final completion of what is now Columbia Generating Station (Nuclear Power Generating Station). In 1980, Carl joined WPPSS, now named Energy Northwest. He provided oversight of welding contractors working at units 1 and 4 until their construction was terminated. He then transferred to Columbia Generating Station and worked as a Welding Engineer for some years and then moved to supervision and other leadership positions until he retired after 35 years. Carl enjoyed working with all levels of the organization during his time at Energy Northwest.  In retirement, Carl and his wife Jacque enjoyed camping in the mountains, gardening, traveling, sightseeing, cruise trips and other hobbies.

Carl is survived by his wife Jacque and sons David and Michael and stepson Steven. He is also survived by his siblings and their large extended families living in Southern Idaho and Northern Utah

Carl wasn’t a big fan of spending money on funeral flowers that just get tossed afterward. His preference was for those wishing to do so, to leave condolences, thoughts or memories on the online guestbook. https://www.sunsetgardenstricities. com/obituary/2022/04/carl-king/

A memorial service will be held at the Pittsburgh Chapel, 724 North Pittsburgh St. Kennewick, Washington on April 29, 2022 at 1:30 pm.