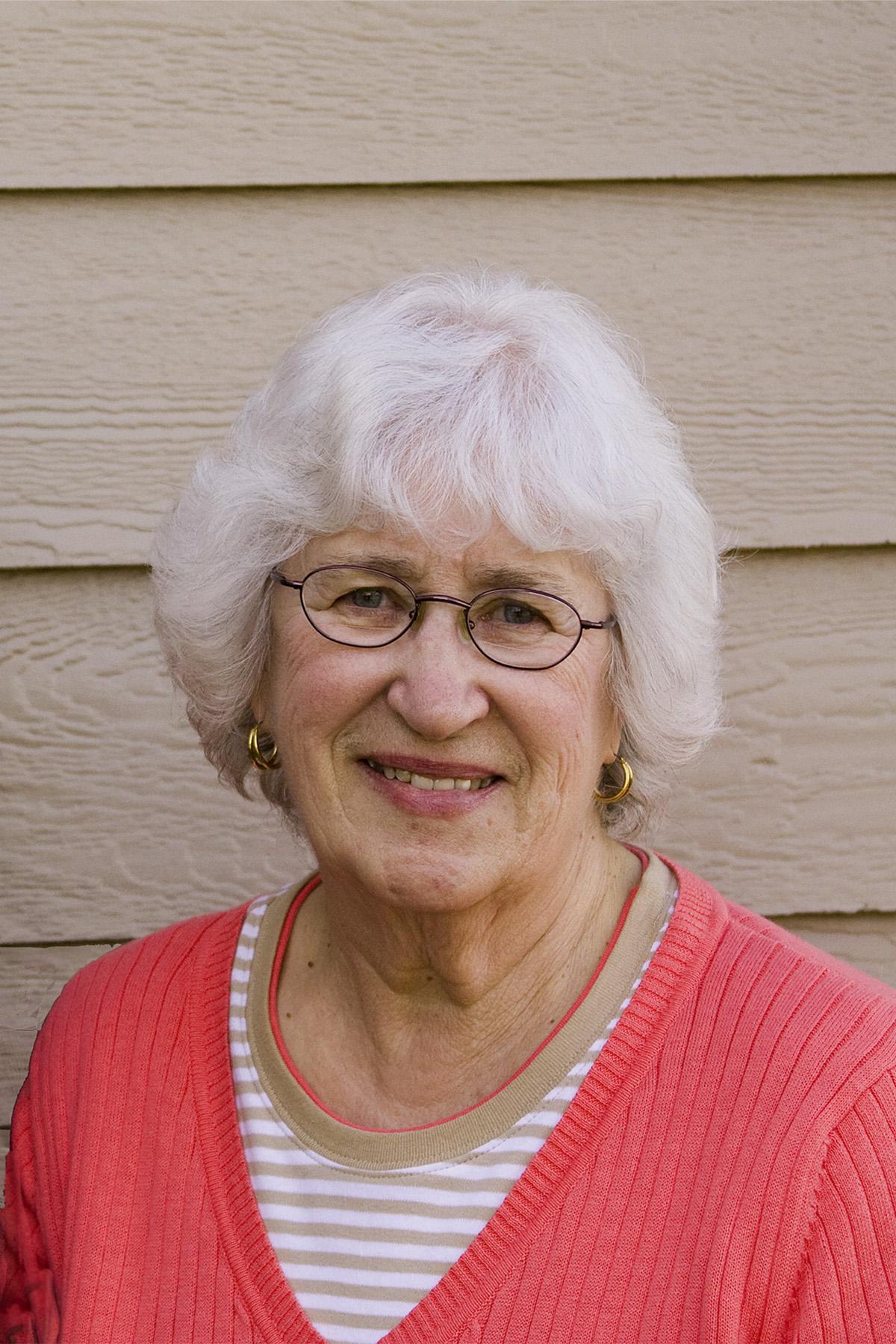 Gwen Kirk, 86, of Kennewick, WA, died in Richland, WA on April 18, 2022. Gwen was born in Enterprise, OR, on June 2, 1935. She was the ninth of 11 children born to John Burton and Amanda Schweiger Burton. She graduated from Umapine School in 1952, one of three seniors in her class. Gwen met Jerry Kirk at her friend’s wedding in 1957, and they were married in April 1958 at the First Presbyterian Church of Walla Walla. When Jerry passed away in 2017, they had been married for 59 years.

Gwen and Jerry started out their marriage in Seattle, watching the Space Needle being built from their apartment, while Jerry finished school at the University of Washington. Jerry’s business career took them from Walla Walla, to Yakima, to Moses Lake, to Quincy, and in 1968 they landed in the Tri-Cities, with Jerry’s job with DOE. In the early years of their marriage, Gwen worked in the credit department at Sears. After her children were grown, she worked retail for Singer Sewing, House of Fabrics and Creations.

In retirement, Jerry and Gwen enjoyed traveling, especially the baseball trips that took them to almost every Major League ballpark in the US and Canada.  They also enjoyed family trips to Wallowa Lake, Eagle Crest Resort, and the Oregon Coast with their kids and grandkids. Gwen loved her grandchildren, and avidly supported their activities and sporting events until they were grown.

Gwen was a member of Hillspring Church for over 35 years. She shopped for and helped cook the weekly senior breakfast. For 25 years, she helped count the church offering, followed by lunch with the counting crew at Hubby’s Pizza.

Gwen loved sewing and making crafts. She was involved in a neighborhood sewing circle for 50 years and participated in a family run craft bazaar for 34 years. She was also a voracious reader, especially over the last two years.

Gwen had many groups of friends who she kept in touch with, including her mall-walking friends and Rambling Rovers travel group.

The most precious part of her life was her family, who she fiercely loved. We all appreciated each other, even more, during the last two years. More phone calls and more visits were fulfilling to all of us. She also had special friends/neighbors, the Bohrmanns, who stepped in with extra love and care after Jerry died, and during the pandemic.

Gwen is survived by her daughter, Susan (Rick) Dawson, her son, Greg (Phuong) Kirk, and her four grandchildren, Amanda and Ryan (Kenzie) Dawson, and Tommy (Salena) and Alex Kirk. She is also survived by her sisters Pauline Alexander, Pat Hand, Beverly Cunnington, brother Ted Burton, many nieces and nephews and extended family too numerous to mention.

Einen’s Sunset Gardens is in charge of arrangements. A viewing will be held on Friday, April 29th, from 1:00-5:00 pm, followed by a graveside service/burial (family/close friends) on Saturday, April 30th at 12:00 pm.  A memorial and celebration of life will be held at 2:00 pm on Friday, May 13th at Hillspring Church, 1153 Gage Blvd, Richland, WA.

Memorial donations may be made to Hillspring Church or the Tri-Cities Food Bank.