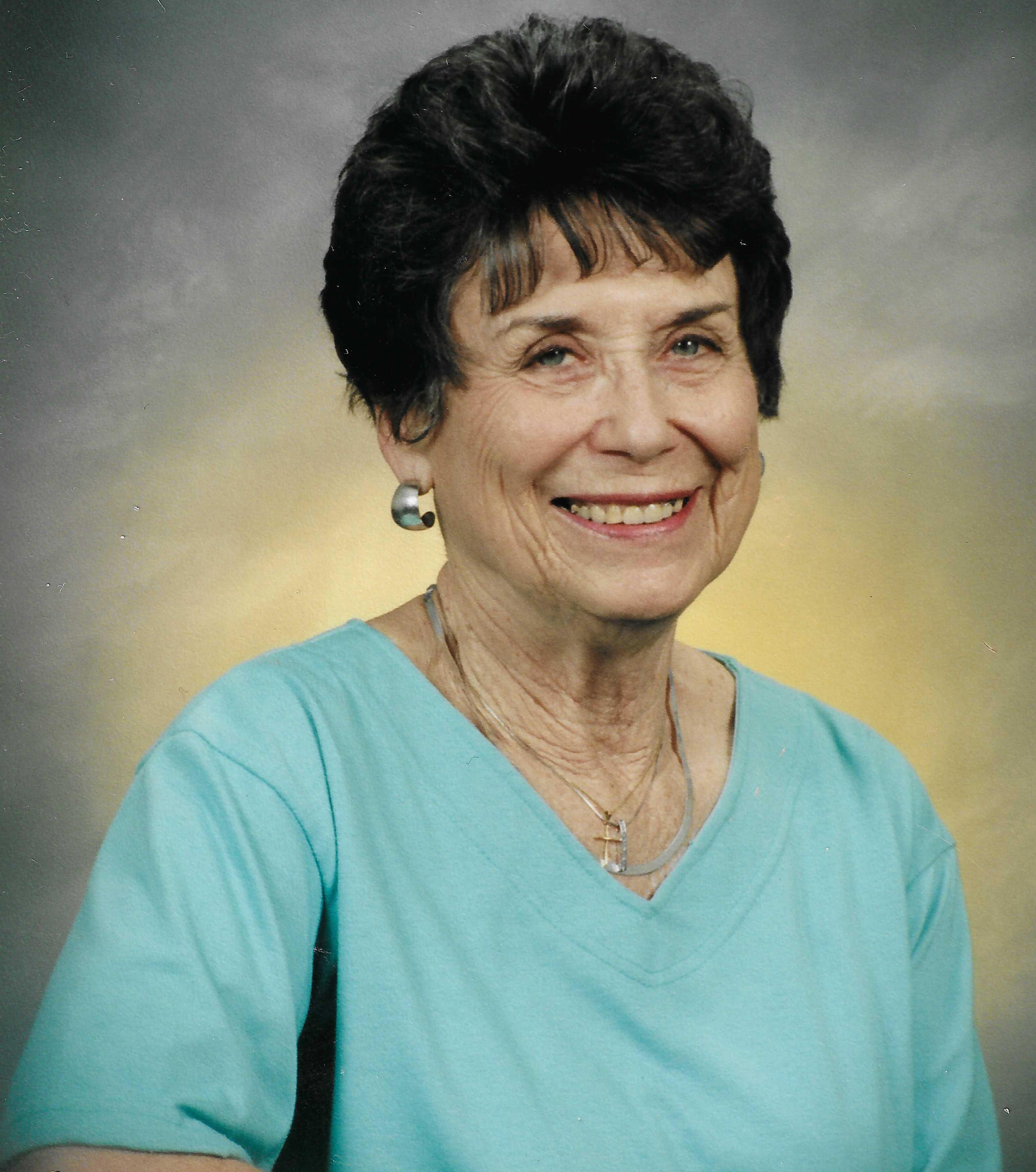 July 17, 1922 – May 6, 2022   Betty was born in Prosser, WA at the home of her grandparents, Ernest, and Blanche Angel, to Mont and Marjorie Chambers. She spent her early years in Sunnyside, where she graduated from Sunnyside High School with Honors in 1940. Her ambition to become a banker began in high school and continued for over 30 years. She began as a statement clerk in the Sunnyside branch of The Old National Bank. She married Frank Bell of Mabton in 1944 and continued her banking career until the birth of her twin boys, Dennis, and Craig. After serving with several banks in various positions she was named Manager of the Zillah Branch of Rainier, becoming the second woman in Eastern WA to be named manager of an agricultural bank office. She graduated from the Northwest Intermediate Banking School in Portland, OR in 1976 and was in the graduating class of 1979 of the Northwest Agricultural School at WSU. In 1980 she was transferred as Manager and Asst Vice President of the Kent West Office in Kent WA where she remained until she took early retirement in 1982 when she married William Anderson, a wheat farmer from Reardan, WA. She was an active member of Kennewick First Presbyterian Church where she sang in the choir and volunteered many hours as choir music librarian. She started playing golf when her sons were very young and continued playing until late in her life. Betty was preceded in death by her parents Mont and Marjorie Chambers, her ex-husband Frank Bell, her brother Bill Chambers, her husband, William Anderson, and her twin sons, Dennis and Craig. She is survived by Dennis’s widow Kathy, granddaughters Brienn Bell (Matthew), Krissy Bell (Nathan), Craig’s widow Mary Ann and grandsons Jason (Beth), Matthew, Dean and Vaughn. She also leaves stepdaughter Lorrie Grevstad (Larry) step-granddaughters Tiffany Stetson, and Lindsay Thompson (Stephan), stepson Scot (Lorri) step-grandsons Jeff (Megan) and Joel (Tess). In her combined family Betty also leaves 12 great-grandchildren and several cousins, nieces, and nephews. A celebration of her life, on what would have been her 100th birthday, will be held July 17, 2022, at 11:30am, First Presbyterian Church, Kennewick WA. Her private inurnment at Sunset Gardens will follow.