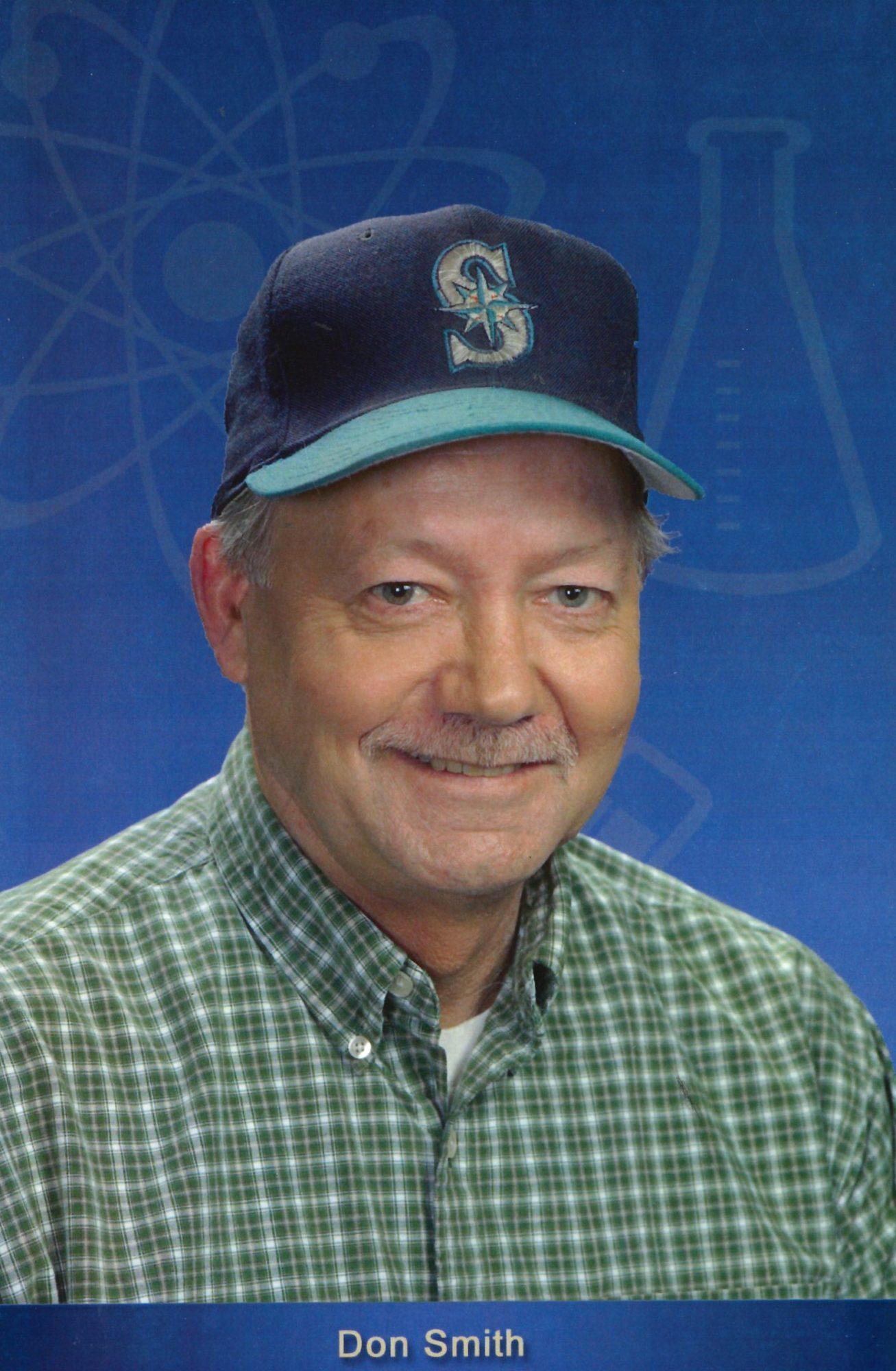 Donald Eugene Smith was born on December 20, 1945 in Klamath Falls, OR. to Lana and Sidney Smith.

Don had many passions. He played baseball from Little League to school ball and in college. His favorite team was the New York Yankees. He loved listening to all kinds of music. He enjoyed his 2 dogs Molly and Jack and taking them for daily walks by the river. He liked watching and attending car races with his little brother.

Don graduated from Columbia High School in 1963. He went to Columbia Basin College to get his Associate of Arts Degree in 1965.

Later he went to the University of Washington with a major in Engineering and mathematics. In 1987-1992 he went to Columbia Basin College for a certificate of Electronic Technology.

He retired in January 2006 from Battelle Northwest after 27 plus year. He worked on spent nuclear fuel and glass batching and melting rods. He received many awards for his work and commitment.

Don is preceded in death by his parents and middle brother Dennis Smith who was another great baseball player. Don leaves behind a sister, Debbie Boudreau, brother-in-law, Bruce, brother, Dean Smith and two nephews Dean and Chris Bonewell.

Private Service will be at a later date.