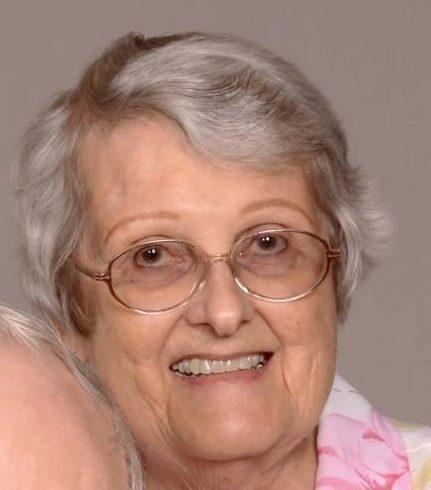 Grace met her first husband Hugh A. Crisp in a college algebra class. They were married on September 3, 1955. Grace obtained bachelor’s degree in Chemistry and a brief time later, Hugh enlisted in the Navy. They travelled the US together as a naval couple and raised three of their children while Hugh was in the Navy.

As her children grew Grace went back to school and achieved a master’s degree in Library Science.

Grace had her fourth child Karen Anne Crisp on March 23, 1977, following the death of their oldest daughter Kathy in 1975.

Three years later, the family relocated to Richland, WA. They became members of West Side Church. Grace also got a job as a reference librarian at the Richland Public Library.

She continued her work as a librarian and got involved with clogging. She danced with both the Silver Creek Cloggers and later the Diamond Ridge Cloggers. She also volunteered on the CONTACT help line.

She retired from the Richland Public Library and soon after married her second husband Peter M. Jackson on April 7th, 1997.

During her retirement, Grace continued to dance with the Seasoned Steppers from 1997 to 2001. She also became involved with the Ye Olde Car Club and the Columbia Basin Model A Club.

Grace and Pete traveled extensively during their marriage, and enjoyed spending time with family and friends

Grace Crisp-Jackson died on May 9th, 2022, at her home in Kennewick, WA. She was 88 years old.  She is survived by her husband Peter Jackson,  her brothers John and Bruce Van Woudenberg, her sons Mike and Tim Crisp, her daughter-in-law Debrah Crisp, and her daughter Karen Crisp.

Grace’s Celebration of Life will be held at West Side Church on Saturday July 9th, 2022, at 2pm.