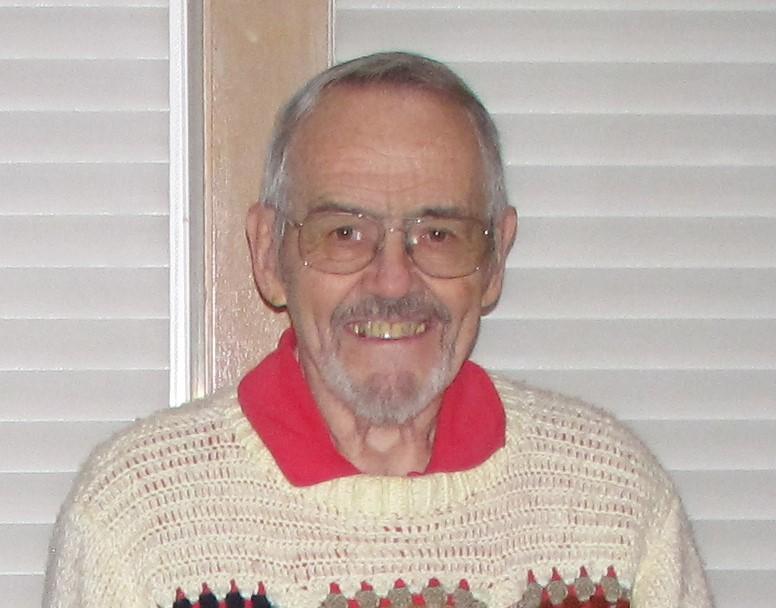 Harvey Duane Huisingh of Richland, WA went peacefully into eternity with his Savior on May 2, 2022. He was born on September 24, 1934 to Henry and Gertrude Huisingh in Westfield, ND. The meaning of the name Harvey is “eager for battle” or “strong and worthy”. Those attributes were woven into his character all throughout his 87 years on the earth. He was the oldest of 3 boys, followed by Willis and Larry. His family moved to Aberdeen, WA early in his childhood and there they remained as they grew their family in the fear and admonition of the Lord.

He graduated from high school in 1952 and enlisted to serve for 4 years in the Navy. He was stationed in the Philippines for most of his time in the Service. He was honorably discharged, but his strong love and protection for his family prompted him to enlist for one more year in order to serve alongside his brother, Willis, who had gone into active duty from Reserves. Willis said of Harvey, “He was faithful to the Lord and as my older brother, he was always watching over me.” THAT was the essence of Harvey. He fiercely loved his Creator, his family, and his country – in that order.

After he received his Honorable Discharge from the Navy, he went to Westmont College in Santa Barbara, CA. Yet, just prior to him leaving, he made a seemingly uneventful trip to the local grocery store for his mother. There, working at the meat counter was a beautiful young woman by the name of Kaye Scott. She noticed this 6’3″ handsome young man walk up to the counter and she told her co-workers, “No one help him. I got this one.” Little did she know that she would indeed “get that one”. Harvey and Kaye were joined in marriage on August 28, 1960. They had four children, Larry, Jeffrey, Greggory, and Rebecca and raised them in the Lord.

Throughout their child-rearing days and into their grandparent era, Harvey put his family first in all things. He coached their Little League Baseball teams and Becca’s softball teams. He was involved in the boys’ Boy Scout activities as well as Indian Princesses with Becca. He enjoyed going to sporting events or life events that his children and grandchildren had. He loved to make memories with his family through outdoor trips and vacations.

Harvey was an avid hunter. He came alive in the mountains, in God’s Creation, and went as often as he could. He hunted mostly in the Blue Mountains and taught his sons and grandsons that skill. The last hunt of his life was in the Cascade Mountains, where at the age of 81, he landed his last elk. A whopper that scored 398, just 2 points shy of an all-time listing in the Boone & Crockett record book.

Harvey worked for various Hanford-related companies, in multiple roles until his retirement. He was involved in many ministries at West Side Church throughout his life. He was a cancer survivor and was very grateful for the extra years of life that God gave him through his treatment, without which he would never have met his grandchildren and his first great-grandchild.

The legacy Harvey left was his fierce love for his Savior and his family. He is now rejoicing in the presence of Jesus alongside his parents and his cherished grandson, Caleb. He is survived by his wife, Kaye, his children Larry (Lynn) Huisingh, Jeff (Stacey) Huisingh, Gregg (Sharon) Huisingh, and Becca (Karl) Knudsen. He is also survived by his grandchildren Heather, Matt, Lexi, Tori, Kristina, Erin, Jaden, Mitchell, Samuel, Faith, and his great-grandaughter Everly; as well as his brothers Willis and Larry. This is not “goodbye”, it is only “until we meet again” on the other side, in the arms of Jesus. We love you, Dad, and we will never forget you.

We would be honored with your presence and/or your prayers as we celebrate Harvey’s life. On June 4th at 2:00p.m., we will be having a Celebration of Life service at West Side Church in Richland.