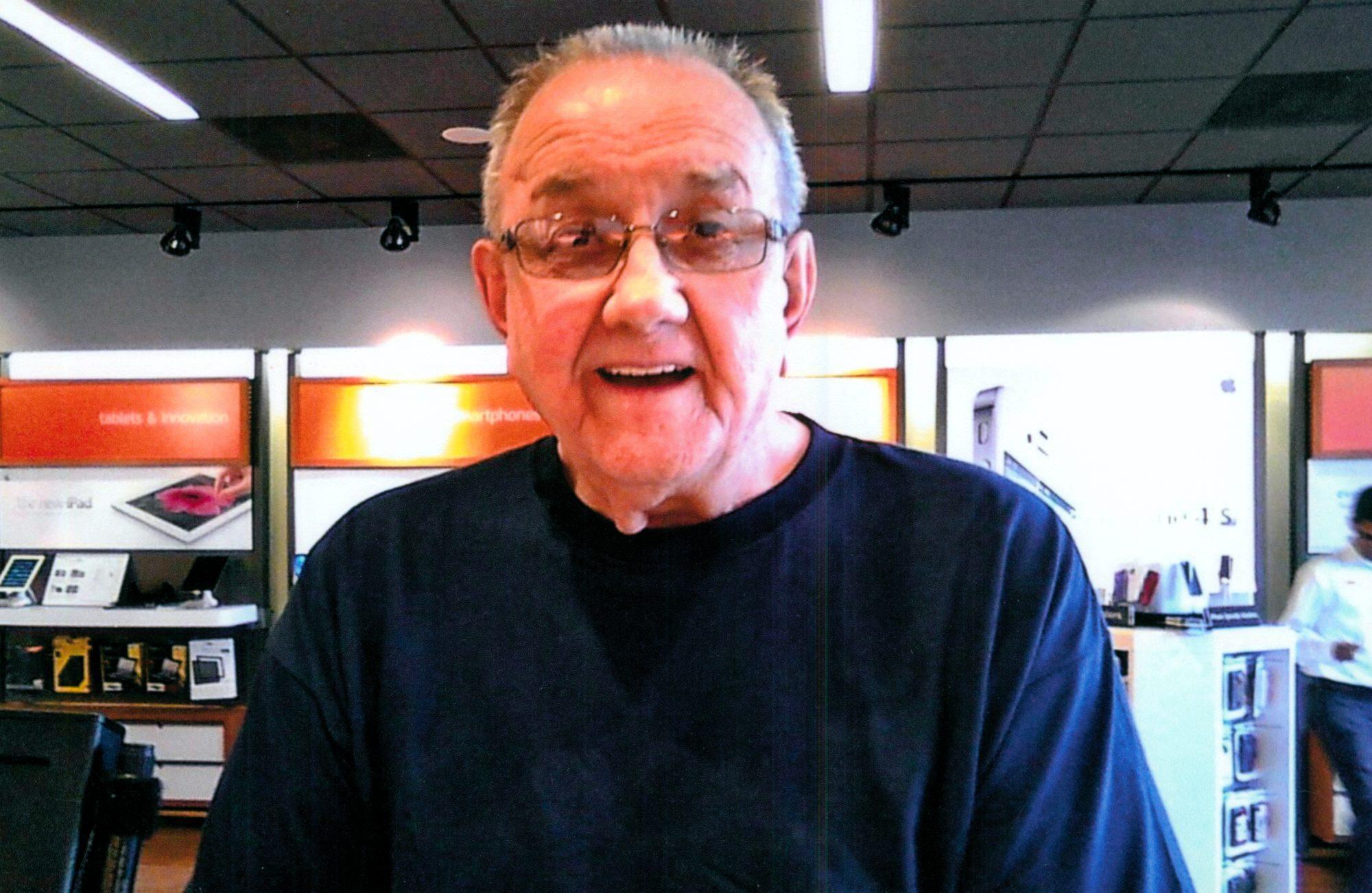 The Lord gave James Leroy Andersen to Isabel Thelma Kellogg and Harold Peter Andersen on August 26, 1935 in Ellensburg, WA. He was taken from us on May 18, 2022 in Kennewick, WA.

He leaves behind his son Jeff Andersen and grandson Christopher Allan Andersen and all his nieces, nephews and their children too numerous to name.

He and his whole family worked hard in clearing land for farming. Schooling was in Ellensburg and Benton City where he played basketball in high school.

He joined the army for 2 years. He taught himself Morse code which he believed landed his job in the army as cryptology breaking codes in 1958-1960 between Korea and Vietnam. He returned to Benton City, married Patsy Bryant, adopted Jeff Andersen out of Seattle and landed a job out of California with General Electric. There they adopted A’lisa Dawn Andersen then moved back to the Tri Cities. He was working three jobs to make ends meet. When he was working at the Gaslight he would play pool after hours. He won lots of trophies. He also liked working for the railroad. The workers still meet for lunch once a month. He also tried to sell insurance to all his family. He made salesman of the month from time to time. Soon after this Patsy and he divorced. James worked several jobs the next few years but the one he loved doing the most was working at Westinghouse at Hanford as a safety instructor and doing the training. He took the old manuals and rewrote them. They would give him a topic; he would research it and report what he had found.

Jim would do a bit of research and put on the largest Benton City class reunion at the park to everyone’s enjoyment. Lots of people came and it was a big thing. Covid has stopped this tradition.

I can’t tell you all the people Jim helped going as far as giving loans, giving useful presents and bailing people out of jail. For years all the mail he had gotten was for donations. He would give 5 dollars here and 10 dollars there and larger donations as well. He gave money to several old Pearl Harbor ships for their upkeep and put his brother-in-law Robert Torie’s name on a WWII memorial wall. He paid for his favorite cousin’s, funeral, Merle Andersen, when he became homeless and he helped protect his niece Linda from danger when she was small. While living at Parkview Estates he reached out to many in an effort to offer them his friendship. He would ask for forgiveness from whomever he accused of taking things from him. In death he will still be helping people with scholarships. He made a substantial donation to Central Washington University in 2005 along with several other donations to benefit students from Benton City in memory of Isabel Andersen from the Tillamook area. He is in a better place now. Rest in peace Jim.