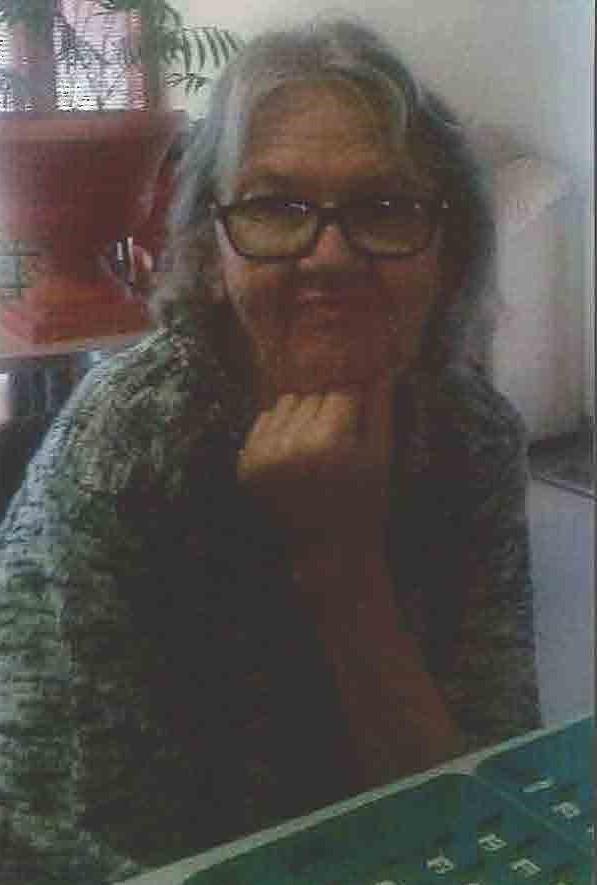 Linda Fay Massey was born December 5, 1947 to William James and Edna Cleo (Barnes) Massey in Richland, Washington and spent her 74 years in this area. Her father and mother were originally from Tennessee and took a job working for DuPont in 1944 that located them in Richland.

Linda worked in the agriculture industries as a sorter and packer in Sunnyside and Grandview Washington until retiring when she turned 62.

She was an active member of her community, volunteering at the food bank for at least 10 years and an involved member of the Eagles until her health issues began in 2004 causing her to slow down.

Linda worshiped at the Seventh Day Adventist in Sunnyside, Washington and was very excited and proud of becoming a deacon in the church and loved tending to their flower garden.

Linda is survived by her daughter, Jeannie Thompson (Todd); who was born in 1967, sister, Mary E. Holloway, who she was very close to; only 20 months apart in birth. She will be much remembered by her two grandchildren, Kendra and Tyler Thompson and many much loved nieces and nephews as well as Kim Cornwell who remained a close friend and a great help to her even after their divorce in 2013.

Inurement will be held at Einan’s Sunset Memorial Gardens in Richland Washington. A  Celebration of Life will be held at the Seventh Day Adventist Church which is located at 1875 E. Lincoln Ave in Sunnyside Washington on July 10, 2022 at 12:00 pm.