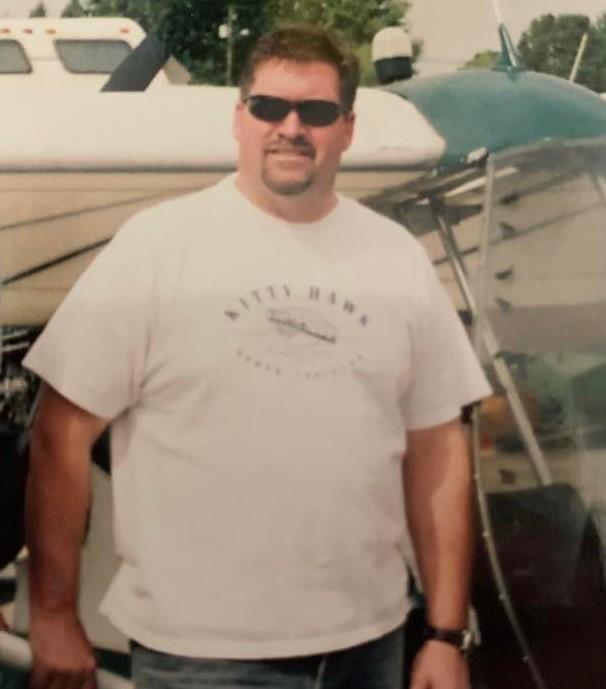 Richard Keith Friesz of Richland, Wa, passed away on May 15th, 2022. Richard was born in Yakima, Wa, on August 24th, 1964, and remained in Central Washington for the remainder of his life. Rich enjoyed playing football, participating in winter sports, and was an active community member throughout his youth. He recalled these times fondly and with great enthusiasm! In 1983, Richard met the love of his life, Linda, and thus set on a 38-year adventure of love and legacy. He also pursued his lifelong career in engineering and aeronautics during this time.

Richard considered family a great blessing and looked forward to the grand retelling of boating adventures, fishing, and humorous tales of times that passed. He was a visionary and had the skillset to realize his ideas. Whether in carpentry or engineering, Rich was never seen without a finished product! However, one of his greatest passion lay in aviation. He was an accomplished pilot and often could be found building airplanes from start to finish. Richard and his father, Roger Friesz, are a part of the great history of McAllister Field in Yakima, Wa.

In addition to his great love for aviation, Rich also leaves behind a strong legacy of moral character and talent. He passed along his leadership skills, strong worth ethic, and artistic vision to his son Jason. To his daughter, Amber, Richard imprinted his empathy, love for the Lord, and consideration of others. And to his son, Johnathan, he left the gift of music, wisdom, and his insatiable passion for all things adventure. Richard was wise, dependable, and compassionate. He would help without question or explanation and was the cornerstone of his family. He loved the Lord and gave the best bear hugs.

Richard was survived by his wife, Linda Friesz. His children: Jason (Alisha) Roberts, Amber Roberts, and John (Ashley) Friesz. His twelve grandchildren and his two great-grandchildren. His memorial service will be held on Friday, June 3rd, 2022, at 3 pm at Einan’s Funeral Home, 915 Bypass Hwy, in Richland, Wa. He will be laid to rest on June 4th, 10:00 am at Calvary Cemetery in Yakima, Wa.