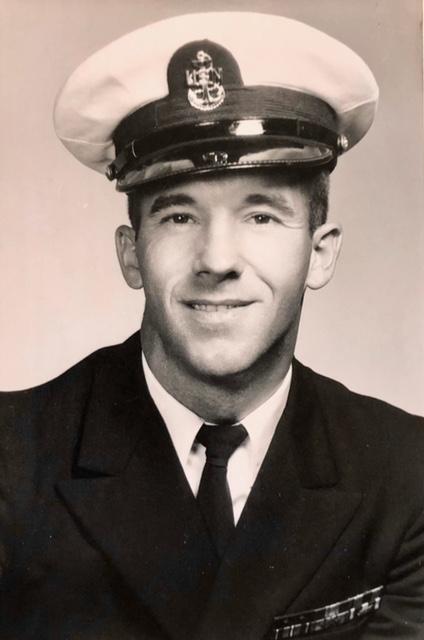 Terrence Rex Silvers passed from this world in Pasco at his home of 36 years on Cinco de Mayo 2022 at the age of 84. Rex was born at home in Fort Madison Iowa on March 6th 1938 to Frank and Virginia Silvers.

Rex joined the Navy at the end of his senior year of high school. A couple years later he married a cute little red-head named Patsy. Rex had an illustrious 30-year career as a Seabee and achieved the rank of Master Chief Petty Officer E9 and received numerous medals. Being in the Navy took him from one coast to the other as well as many foreign ports. From Rhode Island to San Diego, from Mississippi to Port Hueneme, from Viet Nam, Palau, Diego Garcia and Guam to Guantanamo Bay, Cuba. But Rex’s favorite station was Guantanamo Bay or GITMO. He was stationed there twice, once during the Cuban Missile Crisis and another in the late 70’s.

After Rex’s retirement they bought their first home in Pasco Washington. He turned into a good house-husband and took over the cooking, cleaning, and finances. Any time you stopped by to visit you could find Rex doing one of his favorite pastimes: reading, carving, tinkering with recipes, or online shopping. He especially loved buying shoes and antique guns.

Whether you called him Terry, Rex, Dad, or Grandpa he will be sadly missed and will always hold a place in our hearts.