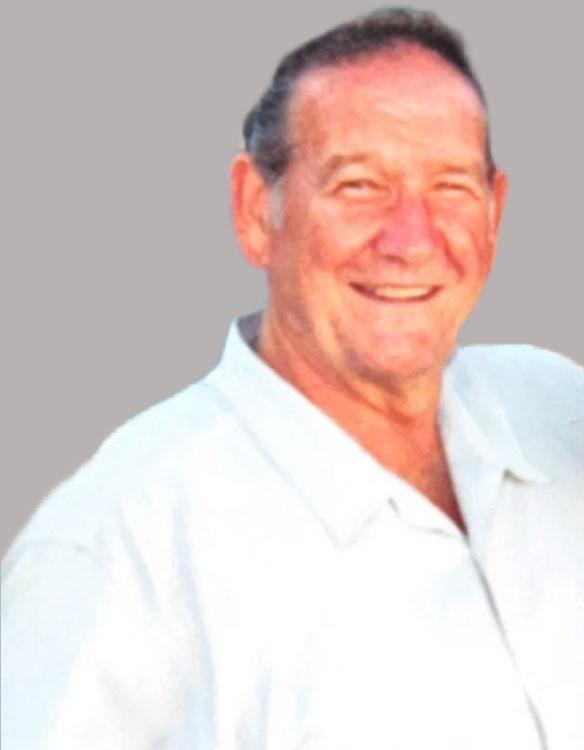 Tom Rowe was born April 1, 1934 in Barstow, California where he grew up. He enlisted in the Air Force in 1953, and served four years. While stationed at Fairchild Air Force Base in Spokane, Washington, he met his future wife Patricia (Pat) Lindberg and they were married in 1956.

Tom passed away on May 15, 2022, at home in Pasco, Washington, with his children at his side.  Family was the center of his life.

A celebration of Tom’s life will be held on June 2, 10:00 a.m. at Einan’s Funeral Home, 915 Bypass Highway in Richland.  Lunch and reception will follow at the Einan’s Event Center.  All who knew Tom and his love of life are invited to attend.  Feel free to wear Hawaiian/Cuban or casual attire to recognize Tom’s relaxed lifestyle.