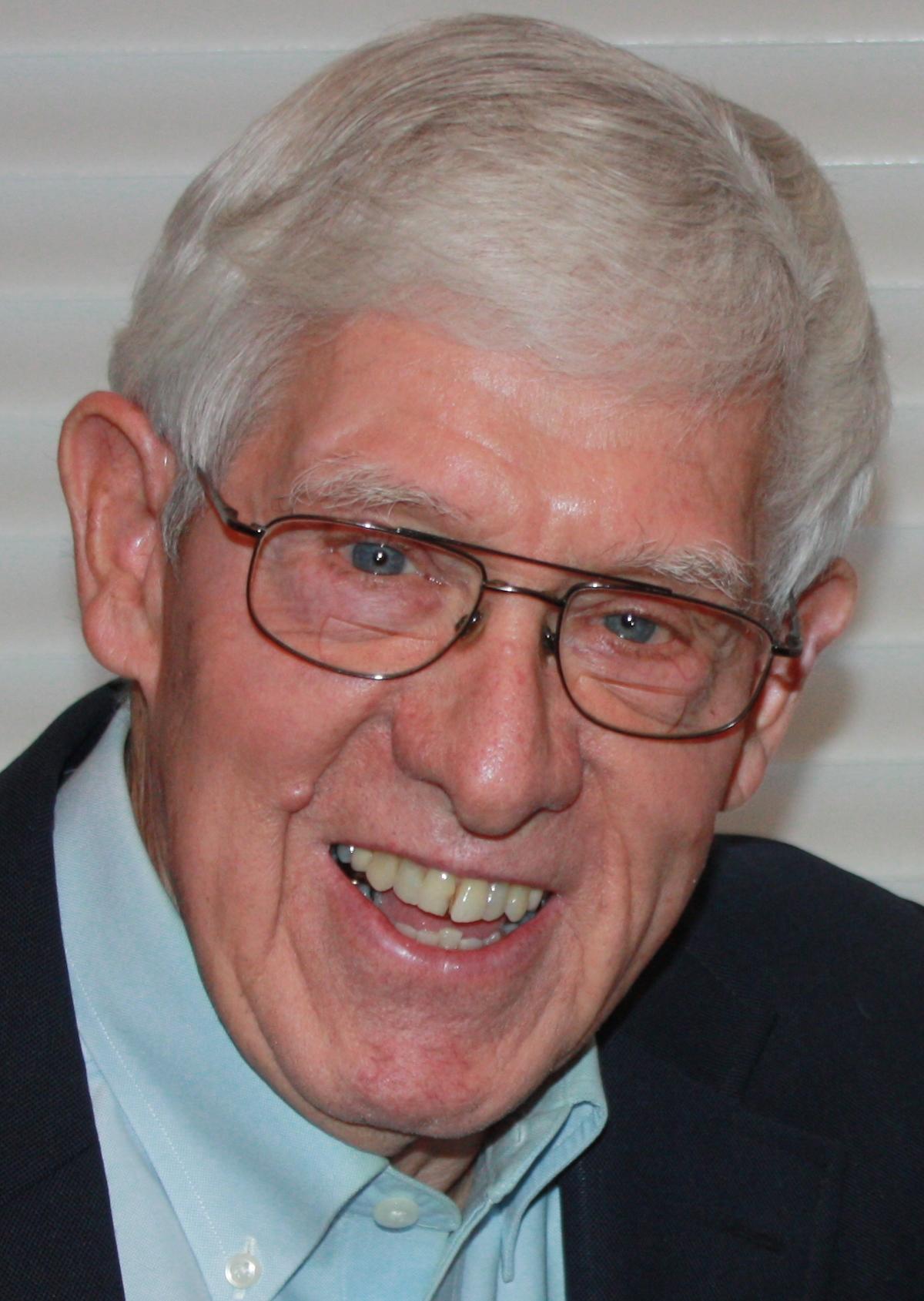 Don Wodrich passed away on June 7, 2022 at the Chaplaincy Hospice House in Kennewick, Washington, one month after celebrating his 90th birthday in his home with his family. Don was born in the small town of Rapelje, Montana on May 7, 1932, delivered by his father and grandmother because the roads were too muddy for the doctor to get there. He was the middle son of Fred and Thelma Wodrich. He attended the Rapelje School where all twelve grades were located in one building. He grew up working in his dad’s garage business where he fixed flat tires, serviced cars and trucks, delivered gas to farmers and ranchers, and helped repair automobiles and farm equipment. Growing up in Montana, Don enjoyed basketball, baseball, ice-skating, swimming and duck hunting along any creek or pond that had enough water.

After high school he attended Rocky Mountain College in Billings, Montana.  He also helped his dad farm before he was drafted into the Army and served in the Army Security Agency in Germany. Following his military service, he attended Montana State College (now University) graduating with a degree in mechanical engineering in 1958. Along the way he met, fell in love with, and married Patricia Isakson in 1957. They moved to Richland, Washington and he went to work for the General Electric Company, thus beginning his 50-year career at the Hanford Nuclear Site.

Don and Patricia have three children Dan, Jim and Nancy. Family activities included annual trips to Montana and frequent outings for water skiing, camping, and fishing; with Idaho’s Priest Lake providing special memories. Our family have been members at Richland Lutheran Church and First Lutheran Church of Kennewick and were blessed by participation in the life of those congregations.  Don and Pat together enjoyed their nine grandchildren and two great-grandchildren.  Memorable family trips with grandchildren included Hawaii and the Tetons.

After retiring, Don kept busy traveling, repairing things, served as guardian ad litem for children in the juvenile court system, a docent for B-Reactor tours, served on the Board of Luther Senior Center, and played a bit of golf. In more recent years he was caregiver for his wife, Patricia, his bride of nearly 65 years.

Don was preceded in death by his parents and brothers, Bob and Noel. Survivors include his wife, Patricia, and children Dan Wodrich (Laura) of Richland, Jim Wodrich (Valerie) of Bend, OR, and Nancy Sargent (Rich) of Richland.  Grandchildren are Angela (Scott), Jennifer, Lindsey (Evan), Claire, William, Megan, Erika, Nick (Taylor), and Nathan.  Great grandchildren are Mason and Brynn.

Don will be remembered most for his smile, jokes, and his love, devotion, and service to his family and others. He led more by example than words, was someone you could always count on and lived each day with an “Attitude of Gratitude”.