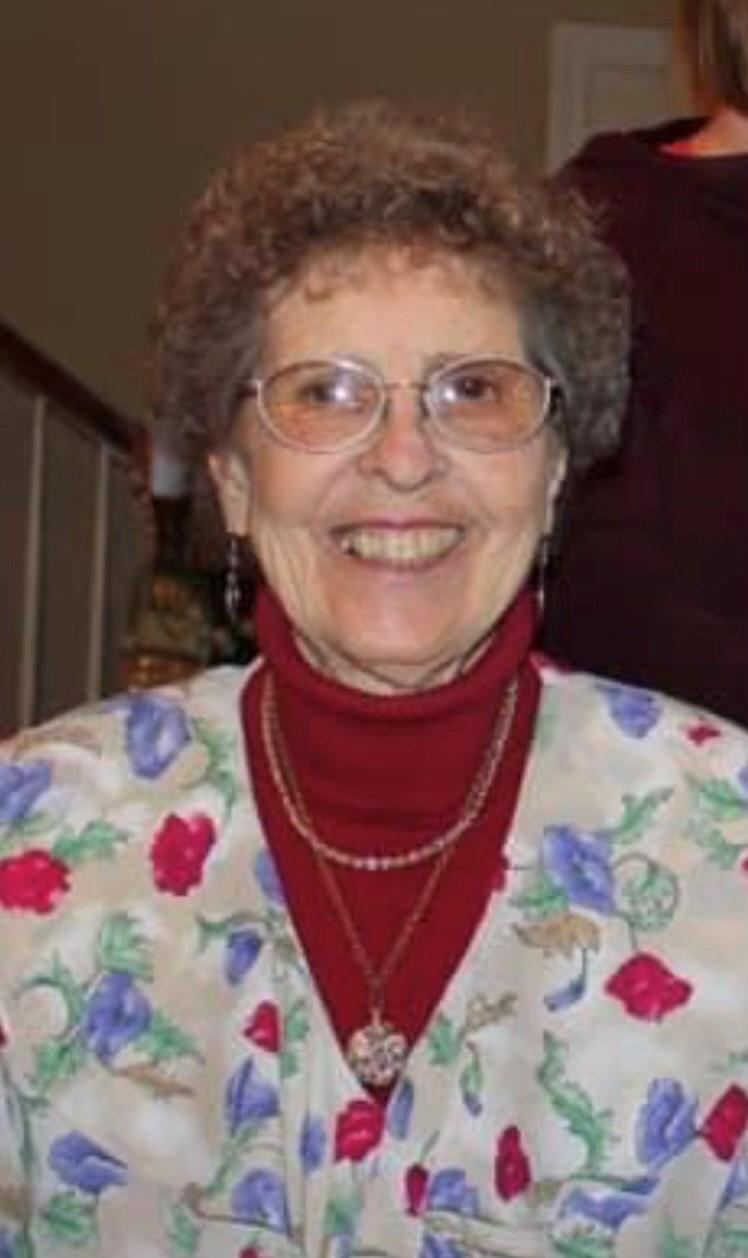 From Richland, WA | Born in Corvallis, OR

Elsie L. Dodd passed away on June 10, 2022 quietly in her sleep after a long battle with Parkinson’s Disease. Even as this human frailty progressed and she was admitted to the hospital several times, her courage and strength of character was recognized and admired by those who interacted with her. She had a personal relationship with her Lord and Savior and now she is in a mansion prepared just for her.

Elsie was born in Corvallis, Oregon on December 2, 1935 to Harry and Dorothea Johnson near where they had a small dairy farm in Tidewater, Oregon.

Her parents and two brothers, Ronald currently of Lubbock, Texas and Delmer of Salem, Oregon, moved to Evaro, Montana when she was a young girl to operate a general store and farm. The family took turns waiting on customers while they tried to eat their meals. She had to climb up on bumpers of the old cars to add water to radiators and pump gas. She was also assistant post master in their post office and had to prepare outgoing mail for pickup by a mail train and retrieve mail dropped off by the train as it rolled by. Her family members were active in 4-H and showed and sold lambs they raised at the County Fair to earn money for school clothes. She also became an excellent seamstress under the tutelage of her mother and on her 18th birthday she was feted at a national 4-H congress in Chicago for an ensemble of clothes she designed and made.

David and Elsie moved to Richland in 1962 where they raised their two sons Karlin of Oklahoma City, OK and Ryan of Richland, WA, encouraging them in their faith in a personal God and inspiring them to attain a professional life. She was very proud of their personal achievements. Elsie cherished her daughters-in-law, eight grandchildren and four great grandchildren that blessed her life. Karlin’s wife Jennifer and daughters – Kelsie, Lizzie, Olivia and Grace â€” and Ryan’s wife Leslie and children Cameron Cross, Whitney Wiese (husband Aaron and son Brennen), Makenzie Cross (daughter Zoey Compton) and Justin Dodd (wife Taylor, son Paxton and daughter Addison) knew that Elsie always had them in her heart and her prayers each day.
Elsie was an active member of Southside Church where she held many leadership positions. For many years she was chairperson of the Southside White Cross, an international program to provide medical aid to under developed countries. Elsie was dedicated to the church choir and spent many hours preparing for the weekly service. She was a member of the governing body of Southside and served to guide the congregation to a greater personal relationship with the God she served.

A celebration of life memorial service will be held at the Sunset Memorial Gardens Event Center on Monday, June 20th at 4pm with a buffet gathering to follow. There will also be a viewing on the same day from 8am to 12pm at the Sunset Gardens Chapel.