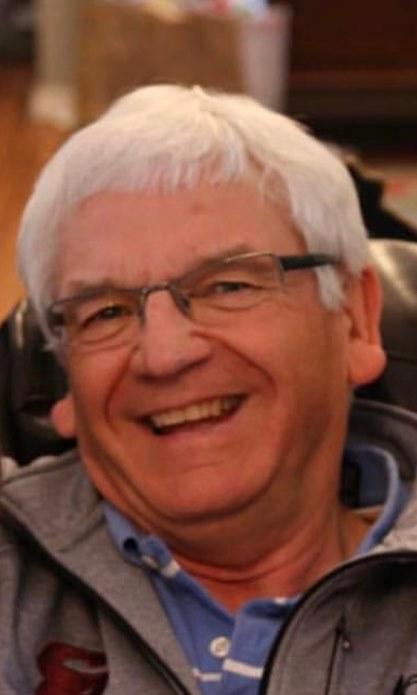 Howard was born to Milton C. Nielson and Estelle M. Nielson on Jan. 3, 1947 in Moab, UT, the sixth of nine children.  He spent his early years hunting, fishing, adventuring in the mountains, and spending as much time as he could with his beloved father.  He attended Monticello High School where he was friendly, studious and always participated in every competitive sport he could.  He lettered in football, basketball, baseball, track and golf, graduating in 1965.

Howard served a two year mission for the Church of Jesus Christ of Latter Day Saints in the NE States Mission.  New York City was a different world in comparison to his small town, rural upbringing, but he was up for the challenge and growth.  Upon returning, he enrolled at Brigham Young University on an academic scholarship and obtained a degree in Chemical Engineering in 1972.   Within days of graduating from BYU, On May 27, 1972 he married his sweetheart Sandie Woods, in the Manti, UT temple, sealing their love and future family together for eternity.  They had just celebrated their 50 year anniversary.

The young couple moved to Richland, WA where they accepted a job with Battelle, started their family, and put down roots.  Howard stayed active working at Battelle and later, Energy Northwest, served in various church positions and played on all the church sports and leagues he could, often toting his three children along.  Howard’s proudest moments always included his wife and three children, and before long, grandkids.  He loved to hear about their accomplishments and was quick to share stories and advise when requested, but was always the best listener around.

Upon retiring from Energy Northwest, Howard worked with his son- in-law, Kole Mogel, supervising construction projects as well as investing in real estate. During this time he loved to take his young grandchildren to school in his truck with his dog, Randee, beside him.  He would share stories of his childhood with the kids as they drove.  His free time in recent years has continued to include watching sports, but his most treasured games and events were anything his grandkids were doing.

Howard and Sandie have served as temple workers for several years and made hundreds of discoveries doing genealogy for their family. Howard loved his time giving service to his Savior, it was a privilege for him to be in the House of the Lord, doing His work.  He has a powerful testimony of Jesus Christ and eternal families and bore that testimony on the day of his passing. His family takes great comfort in the constant strength and example of Howard’s love.