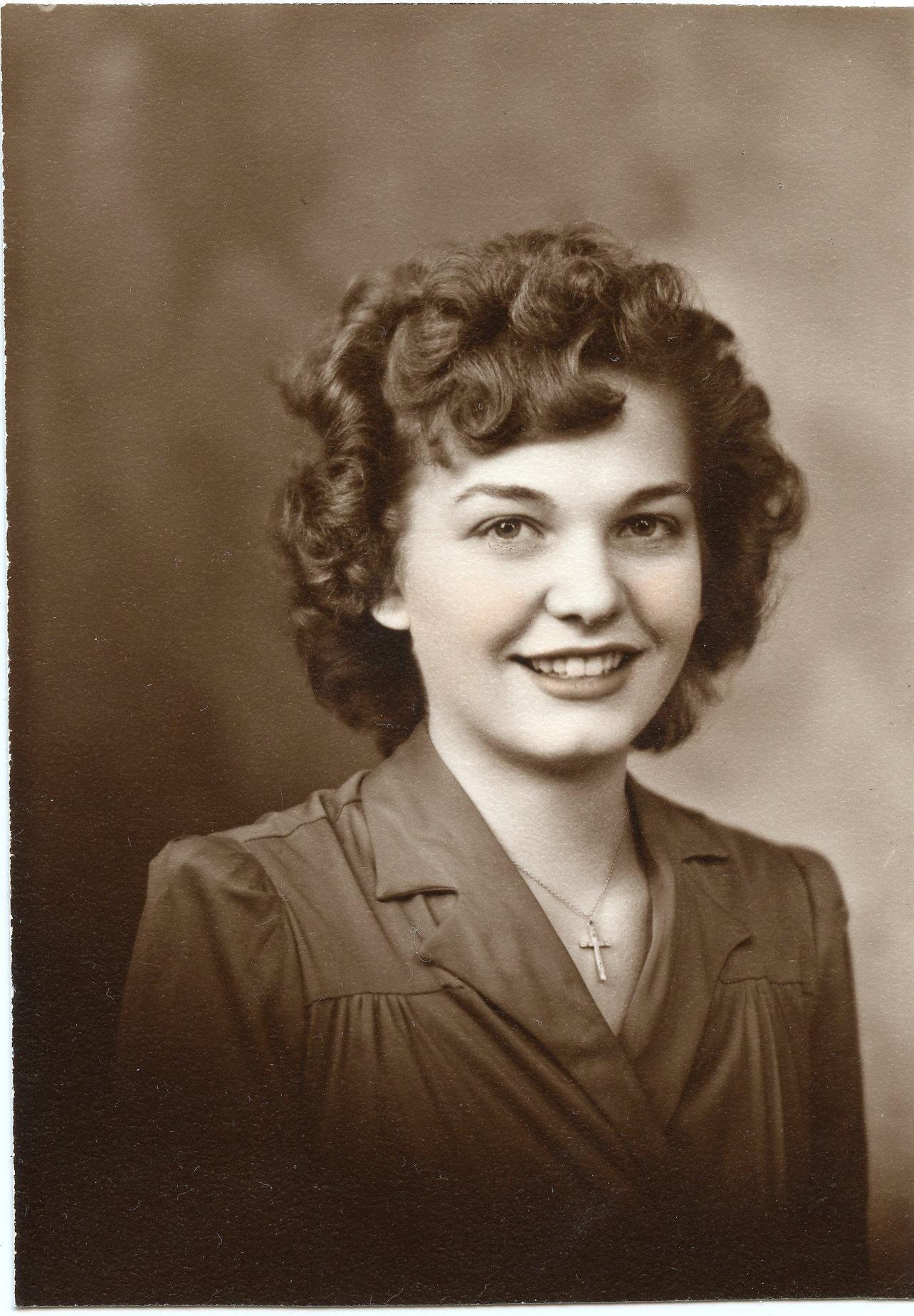 Janet Schmale was born in Grand Island, NE on March 21, 1927. She passed away June 25, 2022, at age 95. She grew up on a farm in Ravenna, NE. Her parents were Arnold (Jack) and Dorothy Jungles. Upon graduating from high school she turned down a scholarship to attend college. For a short time she worked as a secretary at Camp Crowder army base in Missouri. Janet married Don Schmale on September 21, 1948. They left Nebraska on their wedding day to head for Washington State. Janet and Don bought a donut shop in Kennewick soon after they arrived in the Tri-Cities, the Do Nut Inn at 5442 Columbia Ave. After Don went to work at Hanford they moved to Richland. They had a home across the street from Columbia HIgh before moving to a hobby farm on Harrington Road and then moving back into Richland. They had seven children over the space of sixteen years. Janet enjoyed raising her children, gardening, camping at Walupt Lake and traveling.

A graveside inurnment will take place at Sunset Memorial Gardens, in Richland, WA at 11 am, September 17, 2022.