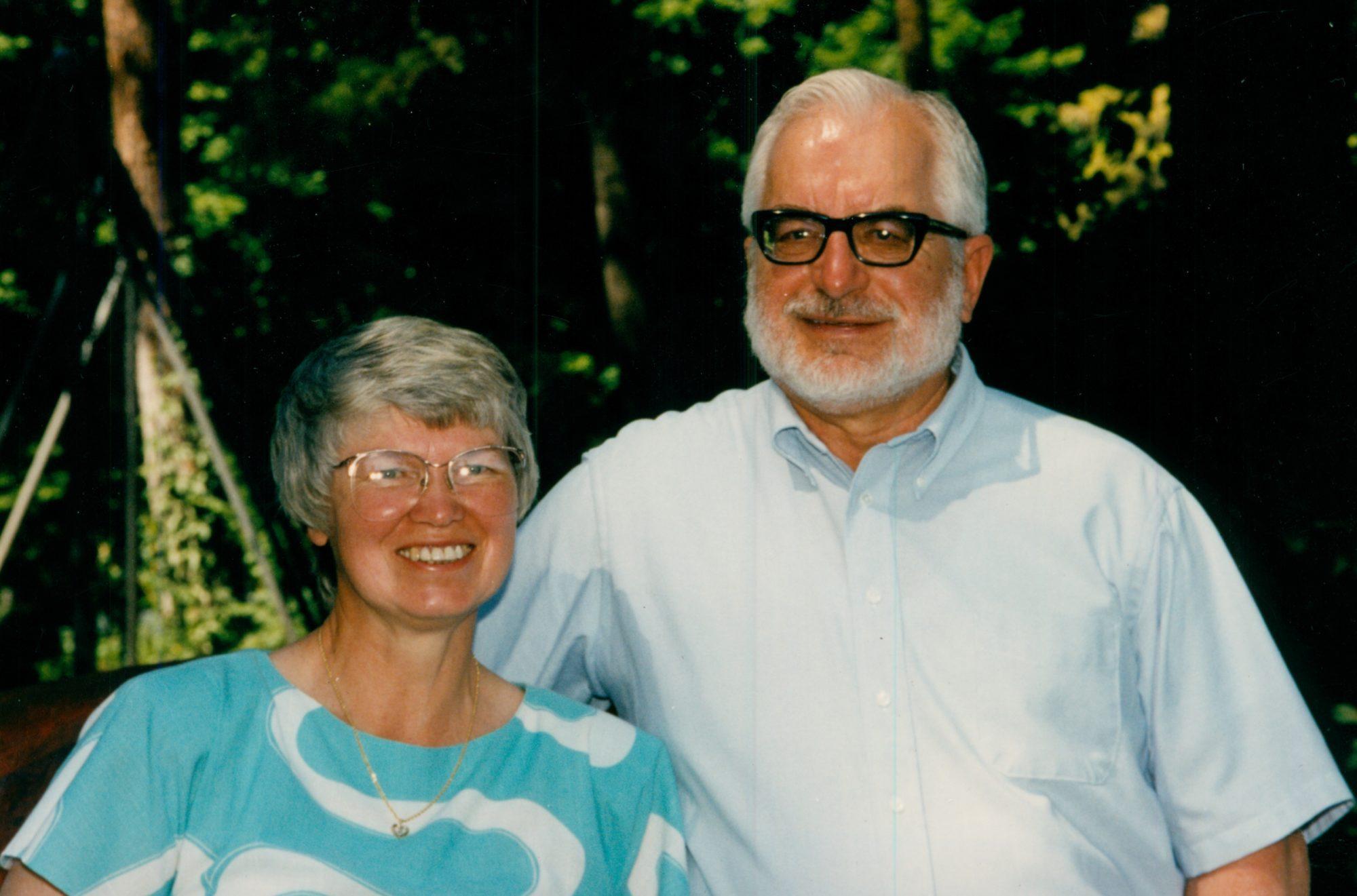 John D. Kaser was born in Oak Park, Il 11/21/1929 to John J. Kaser and Myrtle C. (Anderson) Kaser. He attended elementary and high schools in Cicero, Il, Berwyn, Il and Lemont, Il. John attended Augustana College in Rock Island, Il and graduated with a major in chemistry and a minor in geology. John served 4 years in the Air Force, successfully completing the one year program in Russian language at Syracuse University, and served as a Russian language specialist in Germany and Libya. After leaving the Air Force he attended the University of Iowa, earning a PhD in chemical engineering.  John then worked at the Hanford site in Richland, WA, primarily on radioactive waste processing.  After retirement, John moved to Colville in 1992.  During retirement, John volunteered as an English language tutor and as a master gardener.

During high school, John worked summers at a tree nursery, in a railroad section gang, and on a golf course mowing fairways and greens. While attending college, John worked one memorable summer as a lookout/smoke chaser near Clark Fork, ID, other summers as a construction laborer, apprentice steel worker and as a technician at the Argonne National Laboratory.