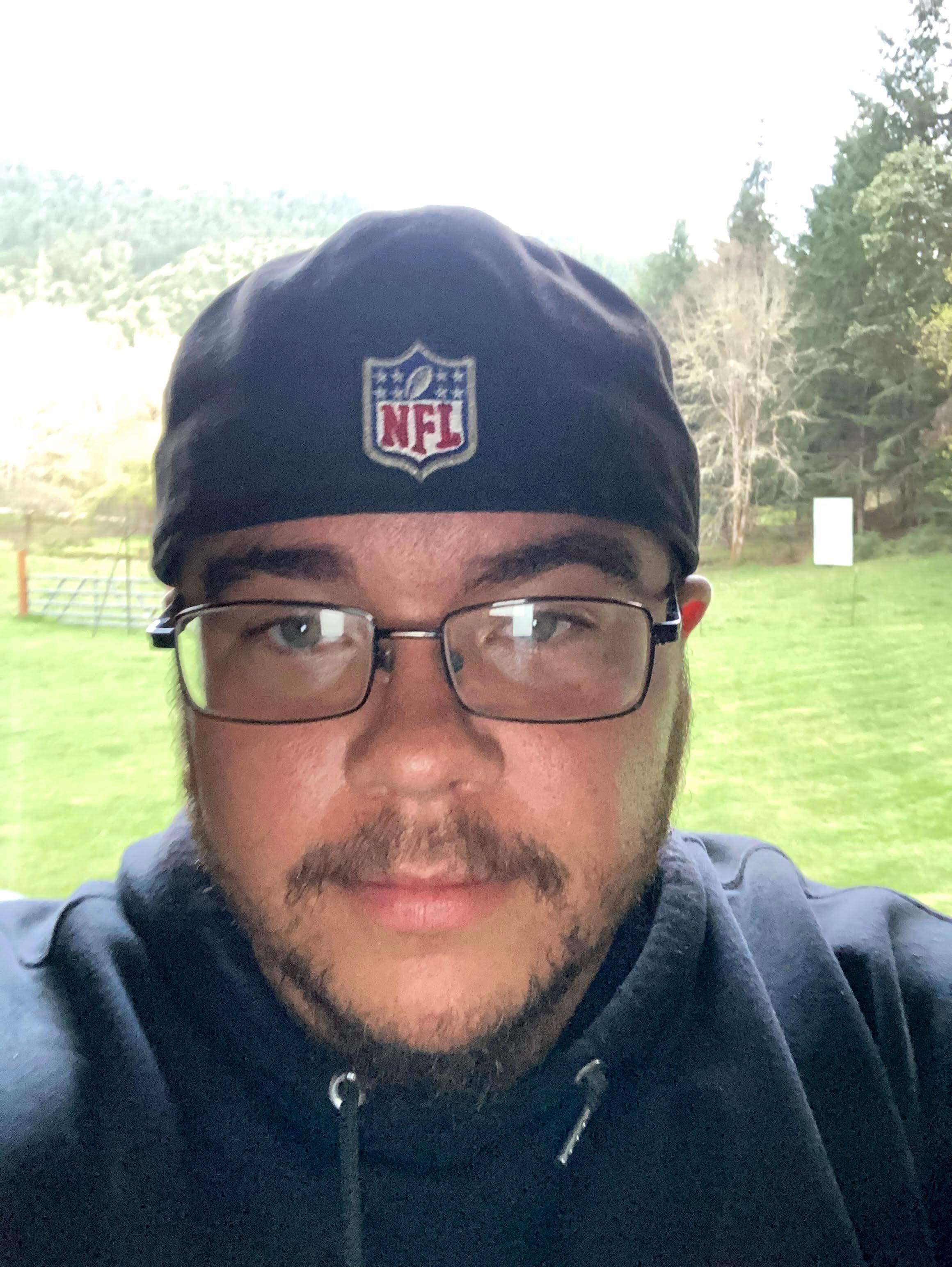 Khalil Unique Perry a.k.a. “Bubba” was born July 3rd, 1992 to Angela Pentecost and Walter Perry Jr. in Richland, WA. He passed away unexpectedly on June 18th, 2022. The family would like to thank the Kadlec Regional Medical staff for all that they did for our precious one.

Khalil’s fondest memories were made when he was in the company of his family and many friends. He was a diehard Raiders fan and loved him some popcorn. He loved long boarding, anime, music, cooing, braiding hemp necklaces, beatboxing, reading, especially Harry Potter.