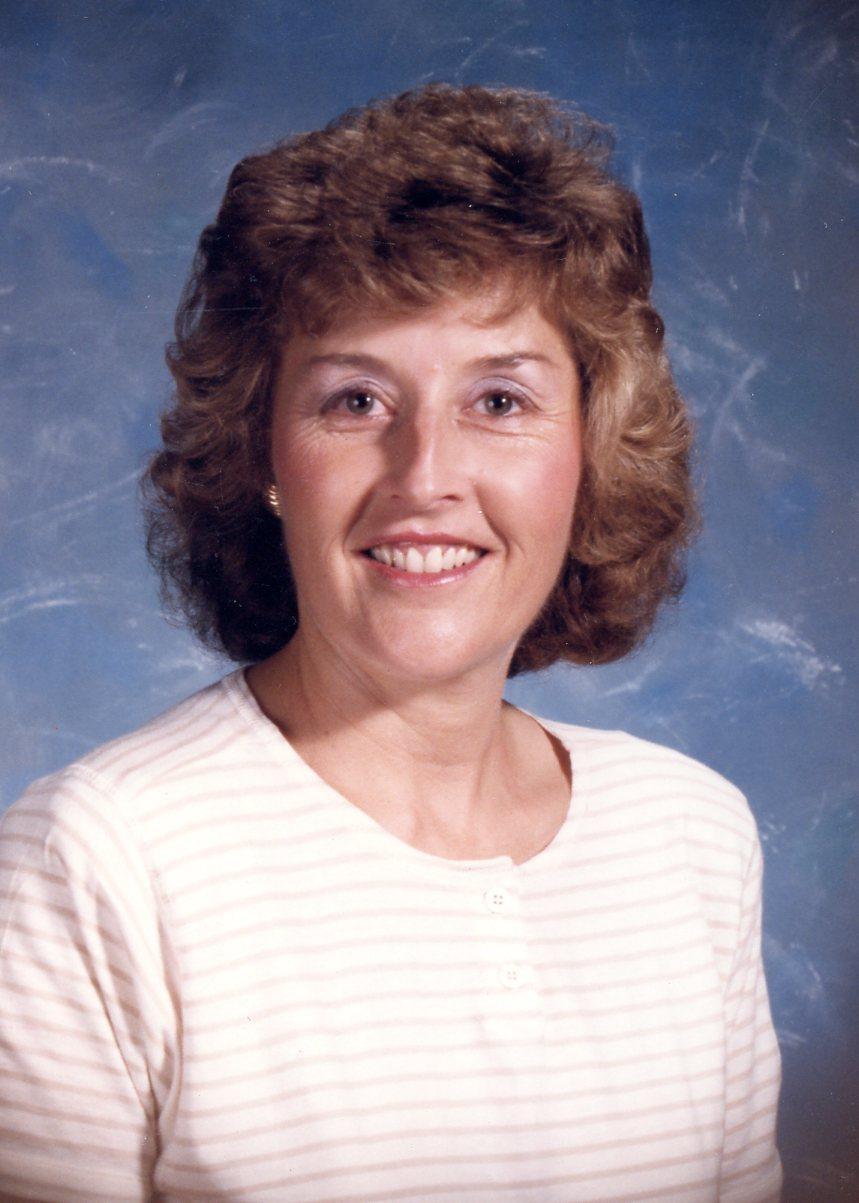 Marjorie Jean Conlon was born on October 10, 1942, in Fort Dodge, Iowa, the middle daughter of Joe and Velma Conlon. She left this life on June 16, 2022, with son Jeff by her side.

Marge and her sisters were raised by their widowed mother in Humboldt, Iowa. Upon graduation from high school in 1960, Marge attended the University of Northern Iowa for one year. She then returned to Humboldt, working as a high school secretary for three years.

On November 21, 1964, she and Dennis O’Donnell were joined in marriage. Together they had two children: Linda and Jeff. The family lived in Fort Dodge, Iowa before relocating to Arvada, Colorado. In March of 1976, Dennis and Marge moved the family to Richland, Washington.

In the fall of 1980, Marge began her 25 year career with the Richland School District, working as a receptionist in the Special Programs Department. In her time there, she made life long friends. She welcomed all with a pleasant, warm greeting and was a friend to many.

Marge was a loving wife, mother, and friend. She was also an avid runner, and enjoyed her travels with Dennis. A wonderful trip with family to Ireland in 1999 was a special favorite.

At home they enjoyed gardening and yard work. They often rode bikes or took walks in the neighborhood. They created a lovely home, and their yard was a place of leisure and beauty.

Marge was happiest just being with her family. Special memories include shopping trips with Linda, Nascar races with Dennis and Jeff and family trips to Bainbridge Island and Sun Valley.

She particularly appreciated the O’Donnell family reunions and the laughter and memories that came with them. She also treasured time with her lunch group friends.

She will always be remembered as a tireless and loyal wife, mother, friend and co-worker.

Marge was preceded in death by her parents, Joseph and Velma, and husband Dennis. She is survived by son Jeff, daughter Linda, son-in-law Tom Sparling, and step grandson Jack Sparling. She is also survived by sisters Marie (Roger) Wilkie, and JoAnn (Jack) Mallinger.

A Mass of Christian Burial will be held on Tuesday, June 21, 2022 at 11:00am at Christ The King Catholic Church in Richland, WA. Interment immediately following at Sunset Memorial Gardens in Richland, WA.