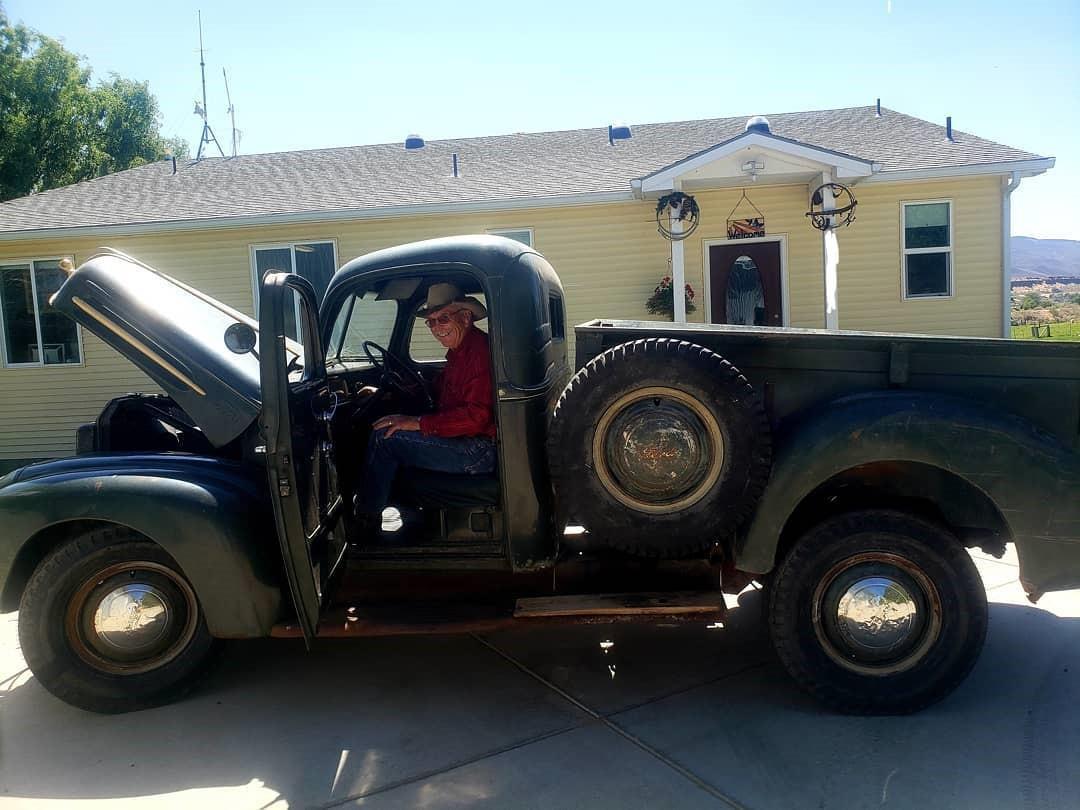 Ron Perin died from complications from a stroke on June 27, 2022.

Ron was born 5/18/39 in Massena, IA to Sadie (Leeper) and Chauncey (Brownie) Perrin.  At 6 years old the family left IA to settle in North Dakota to help Brownie’s brother Ralph run sheep.  Ron attended 12 years of school at Rhame, ND, where he was active in basketball & track until he graduated in 1957.

In 1958 he was set up on a blind date with the soon to become love of his life, Jeri Christiansen.  In the fall of 1958, he went to Fort Leonard wood, MO to serve 6 months active duty in the Army National Guard.  In 1961 he married his sweet heart and they soon moved to Ismay, MT to run their own sheep ranch, where their children Jim & Kathy were both born.  Due to adverse economy, they had to leave their ranch in 1965.  After various jobs, they moved to Bowman where Ron ran the Sweetheart Bread Co route for several years.  After that he went to work for Bechtel helping build power plants in ND, WA and TX.

When he got laid off while living in TX, they moved back to WA where they bought a 6-acre place and raised cows, corn and grandkids.  After getting his “ranch” Ron got a Boarder Collie, Spook.  She was his constant companion.  She was his pardner and was purt near always a fixin’ to help chase cows.  Once he retired, he and Granny enjoyed traveling to rodeos, stock dog competitions and auction sales.  When he wasn’t on the road he could be found tending to his garden, talking to his cows or in the kitchen helping Granny preserve their bountiful harvest.  He had a huge garden that he provided produce for the whole family from.

Ron always had a smile on his face and a personality that everyone loved.  He never met a stranger!  Once he met someone, they were his buddy.  He was always willing to help out and would lend you the shirt off his back if you needed it.  He touched way more lives than we will ever know.

Memorial gifts may be donated to a charity of your choosing in his name.

No service is planned at this time.