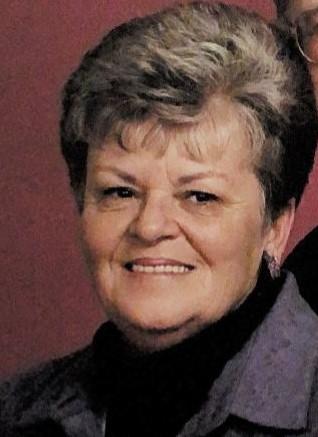 From Richland, WA | Born in Pendleton, OR

Sandra “Sandy” True Darling passed away at home with her husband by her side on June 14, 2022. Sandy was born on April 6, 1946 in Pendleton, OR to parents Warren and Genevieve Jones. While she was born in Pendleton, Sandy spent the majority of her life here in the Tri-Cities where she worked as a bookkeeper. Sandy enjoyed cooking, crocheting and knitting, and going on annual vacations with her husband to Reno, NV, but most of all Sandy enjoyed spending time and talking with her grandchildren.

Sandy is preceded in death by her parents, Warren and Genevieve Jones.