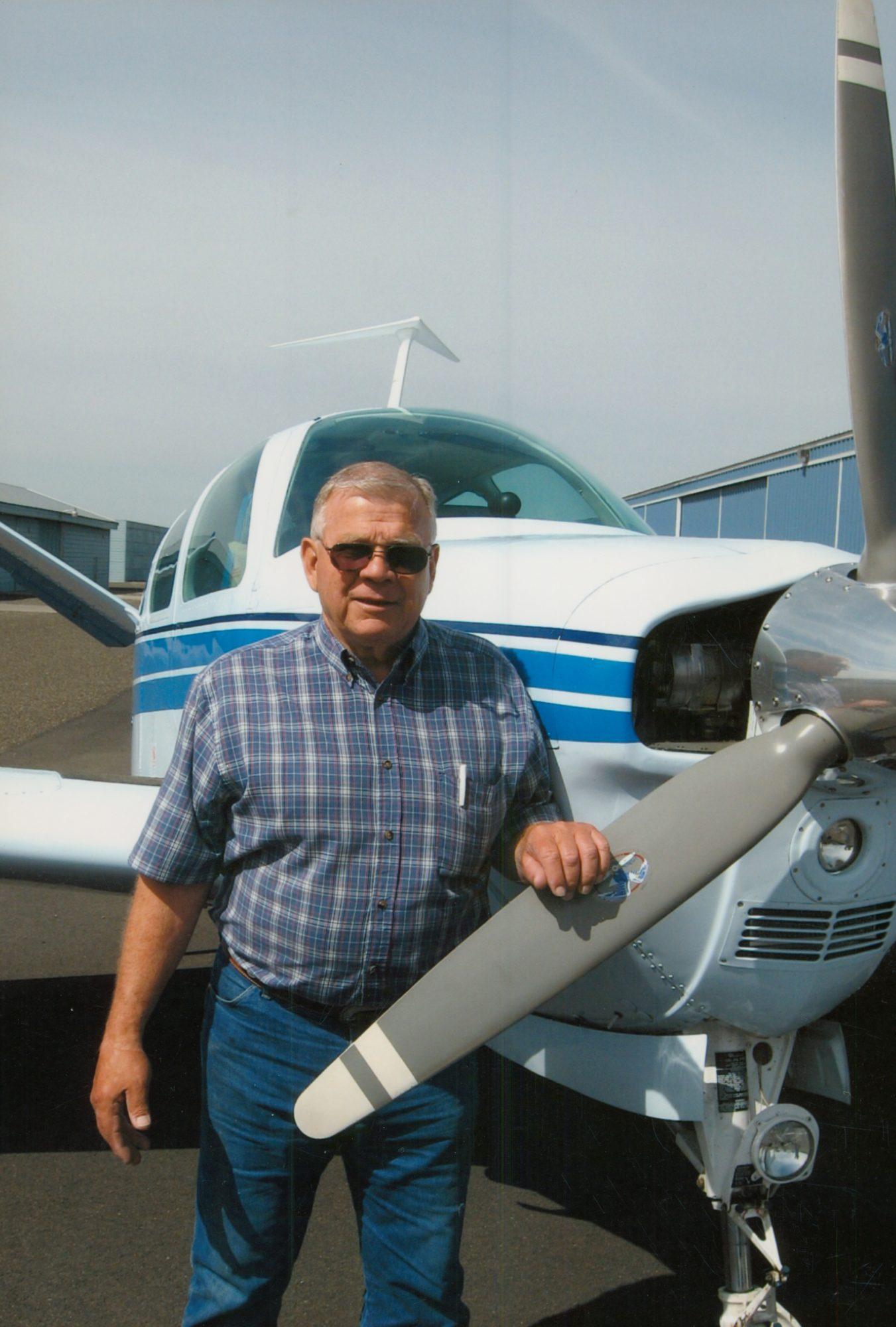 William was born on October 27, 1938, in Everton, Missouri. Bill was the third of eight children belonging to Charles and Lucy Heaton. The Heaton family moved to Pasco, Washington in 1947. The family loaded everything in a 1935 dodge which Bill helped drive.   Bill joined the Marine Corp soon after in 1955. When he finished his service to his country, he returned to Pasco.

Bill joined the Carpenters Union; from this start he was heavily involved in construction.  After a fall which broke his back, he sold cars at Osborne Chevrolet for a few years before returning to work for Power City Electric and Mountain States.  Later in life he became a businessman owning multiple companies and properties, one of these being Star Cleaners with his first wife Nancy.

Since 1978, Bill’s passion was flying, he developed many long-lasting friendships with his love of flying. He also loved other outdoor activities like hunting, four wheeling and camping. He loved fishing with friends and family.  He was a frequent at local car shows. He was known to have been involved in a few good car races during his younger years.

The family would like to thank Guardian Angel Homes and Chaplaincy Hospice for their thoughtful care during his stay.

In lieu of flowers, donations can be made to Chaplaincy Health Care, 1480 Fowler Street
Richland, WA 99352

Bill’s family will hold a celebration of life on June 24, at 11:00 am at the Sunset Gardens event center in Richland