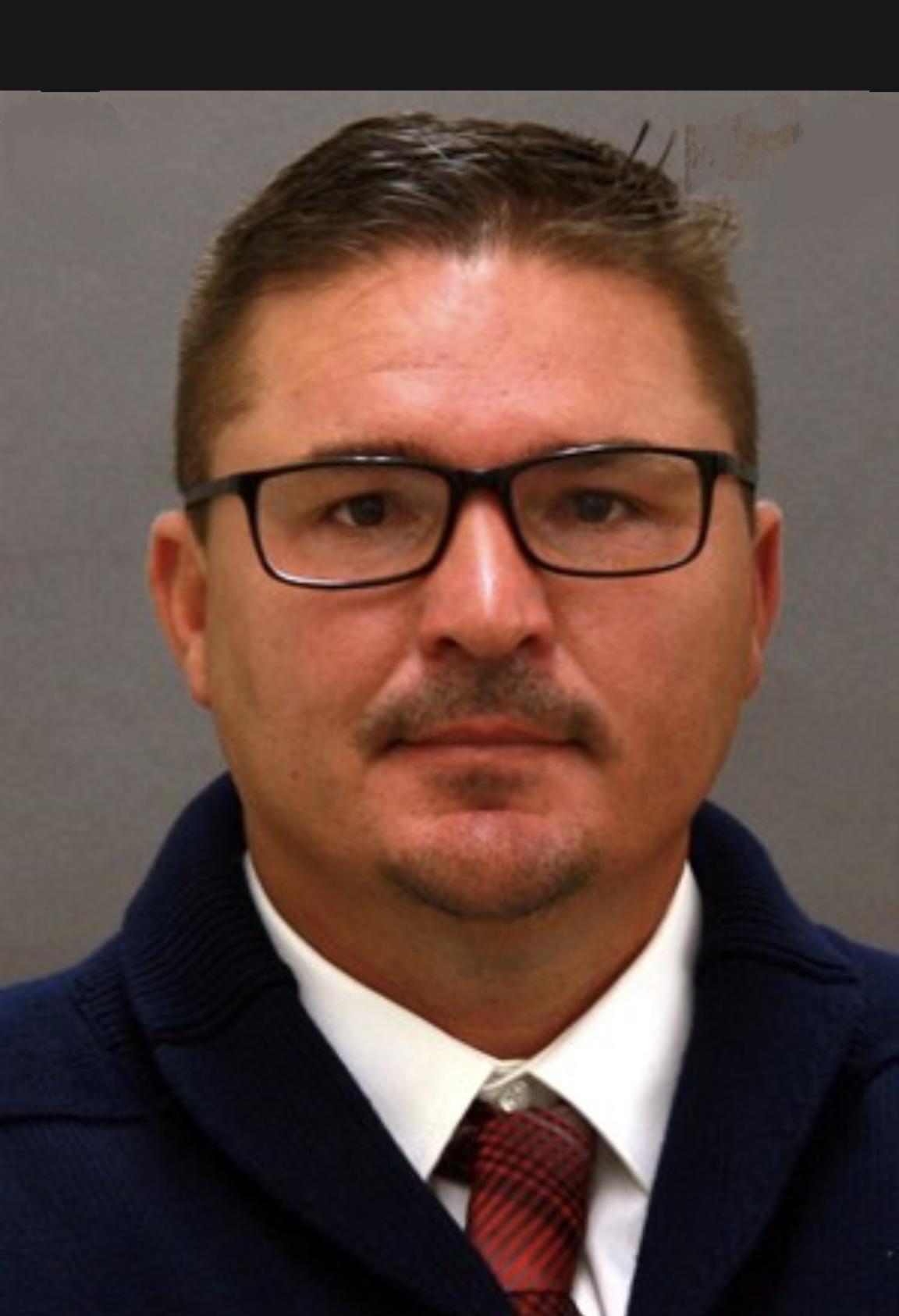 Chad Alyn Bodnar, 44 of Richland, WA passed on July 18, 2022 in Richland, WA. Chad was born on September 1, 1977 in Renton, WA. He lived most of his life in Tri Cities and was a Technical Director for the Three Rivers Soccer Club.

Chad was raised in Pasco, WA.  As a child he had participated in endless amounts of sports.  You could find him following his dad around, as the ball boy on the football field, baseball field and wrestling mats.  He also played soccer as a child.

He worked hard academically and held a high GPA in Jr. High and High School. He competed in soccer, baseball, wrestling, football and on the Olympic Developmental Soccer Team. In high school he was a 4 year varsity letterman in 3 sports playing Football, Wrestling and Soccer all 4 years.  In his free time Chad loved being in the outdoors.  He especially loved fishing and hunting.

He earned a full ride soccer scholarship to University of WI Greenbay for 4 years.  He then finished his degree at WSU Tri Cities.  He earned a humanities degree from WSU in 2003.

Despite all of Chads many accomplishments his greatest gifts were his twin daughters – Jaxi Dawn and Brodi Lyn Bodnar.  He would often call them his ‘Home Team’ and loved having special dinner dates, taking road trips to Western WA, swimming and of course sharing the love of sports.  Their family dog Rocky brought them laughter and joy as well as many rescue missions when he wondered off.  Chad loved family time.  Anytime Chad was surrounded by family he was always the center of attention cracking jokes.  He was known as the Uncle who brought all the fun.  One of his favorite pastimes was playing card games and dominoes.

He has a USSF A license as well as an NSCAA Premier Diploma.

Chad received Midwest Collegiate Conference accolades twice.  He was a 3 year team captain who was named MVP after the 1998 season.  He played professionally with the Stanislaus United Cruisers USSL League in California, as well as the Yakima Reds in the PDL League in Washington after his eligibility expired.  He rose to prominence at Walla Walla Community College, where the Warriors women were a strong force during his adolescence, earning nine East Division crowns and three NWAC Championships while going 210-15-11 from 2003 to 2013.  In late 2013, Chad became the head coach of Eastern Washington.

Chad was voted Big Sky Coach of the Year in 2019 and also coached with the Boise Capitals and the Pasco High School boys, where he led the Bulldogs to the state championship game in 2005

He played for the Stanislaus United Cruisers (USL) and the Yakima Reds in the USL PDL.

Chad was the assistant coach with Walla Walla Community Colleges women’s program during the 2001 season when the Warriors were NWAACC Tournament Finalist. He was also the head coach of the Idaho Olympic Development program, where he organized and ran training sessions and coaching seminars.