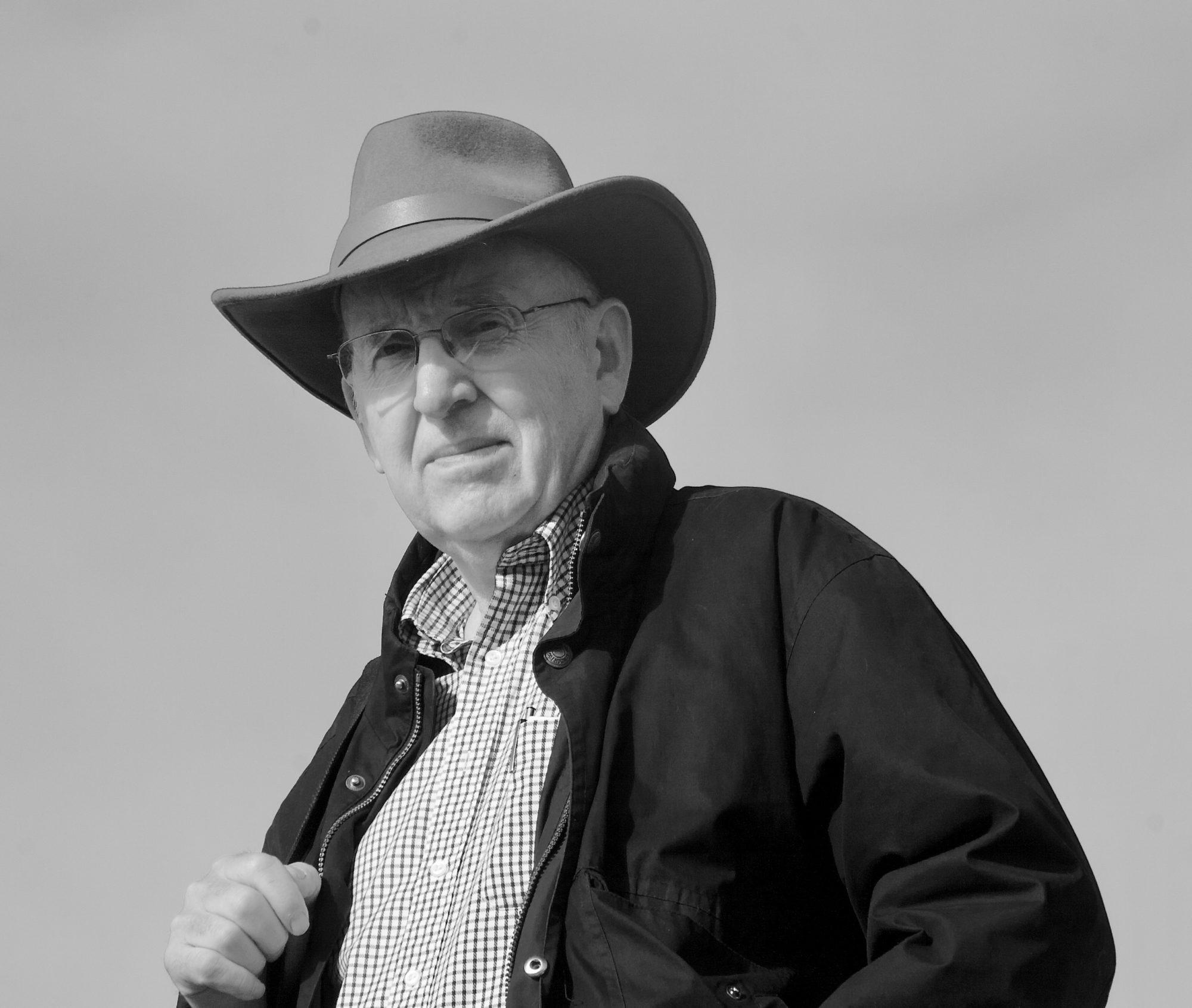 Courtney “Court” Robert Hann, age 79 of Richland, WA died July 9, 2022 from complications of a fall and resulting surgery. He was born June 11, 1943 in Rapid City, SD to Matt and Etta Hann and was raised in Buffalo, SD. A younger brother, Alan, was added to the family in 1946.

He went to school in Buffalo where he made several lifelong friends including Leonard Licking, Merton Clarkson, Don Gullickson, Mona Nussbaum and Shirley Mackey. In school he played football, acted in plays, helped direct the composing of the yearbook, and was president of his class and gave the Valedictorian address at graduation. During the summer months he worked on several ranches and helped his parents run the Hann Hotel. Later on he spent two years working for the state on the construction of US Highway 85. He went to South Dakota School of Mines and Technology where he graduated with a degree in Metallurgical Engineering in May 1965. Court accepted a job offer from Battelle Memorial Institute at their Richland, WA location. On August 28, 1965 he was married to Burdette “Rusty” LeRoy in Buffalo. They made their home in Richland where they self-built a house along the Yakima River which was his pride and joy. He enjoyed the constant struggle with Mother Nature showing how he could use the river water and create an oasis in which to live. He partnered with a couple of investors to buy raw land further up along the Yakima to develop into larger plots for homes which a view and a taste of country living. Over a period of 15-20, years they sold all the properties and were able to successfully close the partnership. His work with the new owners developed into more friends.

Work at Battelle was also rewarding, especially when he assumed management duties and could work with his employees to see how using their strengths they could thrive in the corporate world. He made several trips to Norway and Europe on business making new friends and expanding his own horizons. When a former employee asked him to join Flow Industries in the Seattle area he looked into their business plan and felt he could make a contribution developing future employees and technology. However, shortly after joining the company he suffered a brain aneurysm which incapacitated him for a lengthy period and he ended that venture. A letter from one whom he helped stated Court had the gift of being intellectually interested in the other person’s problem and would lead you down the path to where you felt you had solved the problem and had the pride of the accomplishment.

He enjoyed traveling which they did in several motor homes throughout the USA, skeet shooting and hunting. When he was younger, reading and serious visiting with people he wanted to truly know.

He is survived by his wife, Rusty of Richland, brother, Alan (Mary Kay) of Santa Fe, niece, Jennie Hann of Baltimore, several cousins and a host of friends. He was predeceased by his parents, Rusty’s parents and her sister, Klee Erickson.

Summing up his life in a few words would be an honest, humble, and intelligent and caring man and a life well lived.

A memorial gathering will be held at a future date.