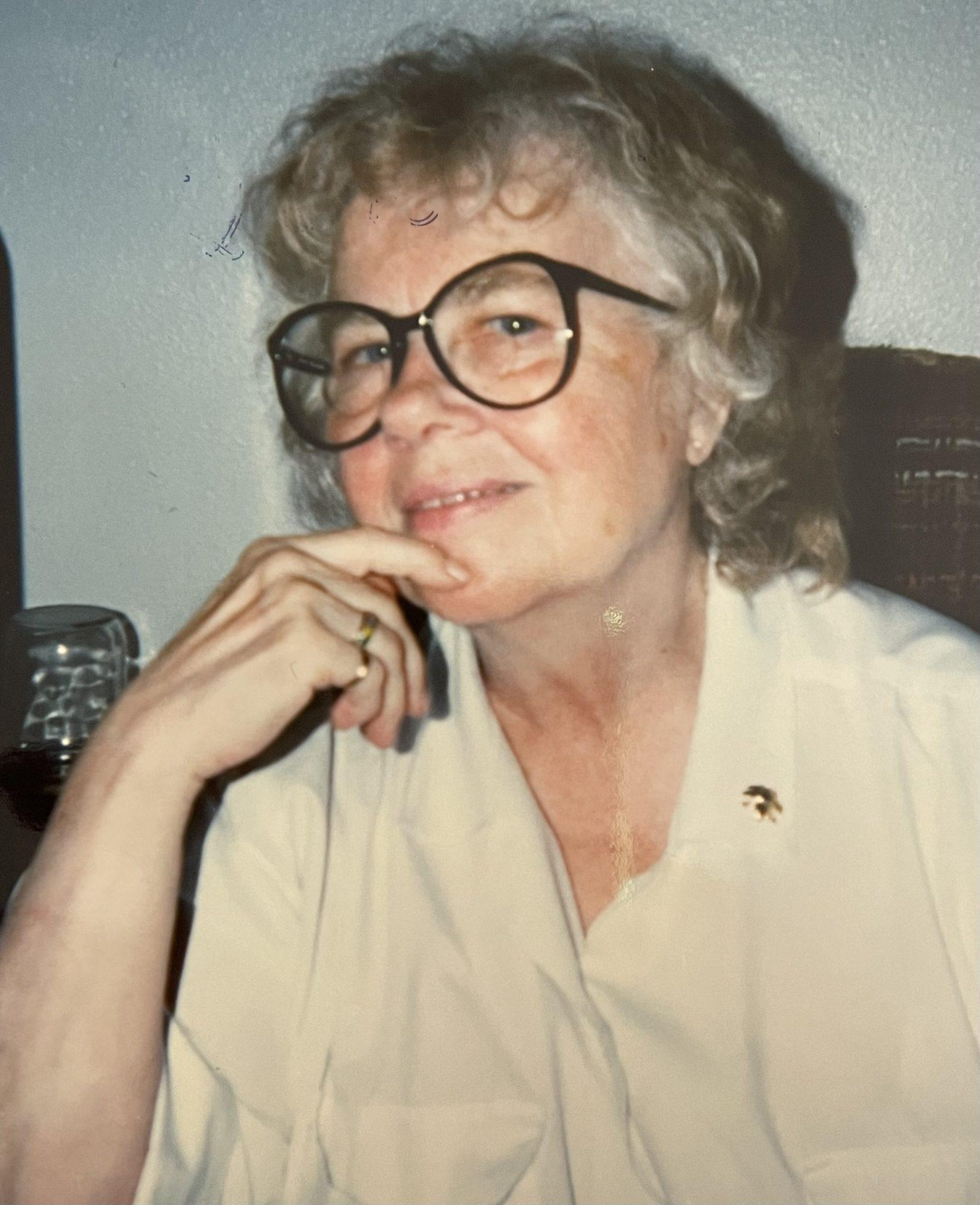 Was one of 13 children born in Payette, Idaho. To Ira and Viola Guthrie on June 14th 1929. Two siblings died young and one died unborn with Della’s Mother from an automobile accident which killed her Father too when Della was 13, The younger children were adopted out and they all found each other again in their 20’s

Della married James McAlerney in the 50’s and had James McAlerney, Jr., Kevin McAlerney, and Michelle McAlerney. In the 60’s she married Alvin Dean Shaw and had Mark Shaw. Later she manned Michael Candelaria. She became a widow and when she retired from the Salvation Army Store as a cashier she moved to the Tri-Cities from Seattle to be near her  Daughter and two of her Grandchildren.

and many Nieces and Nephews.

She was preceded in death by her Son Mark Shaw, her Parents and Eleven of her siblings.

Della was a shy lady but she’ll be missed greatly by her family.