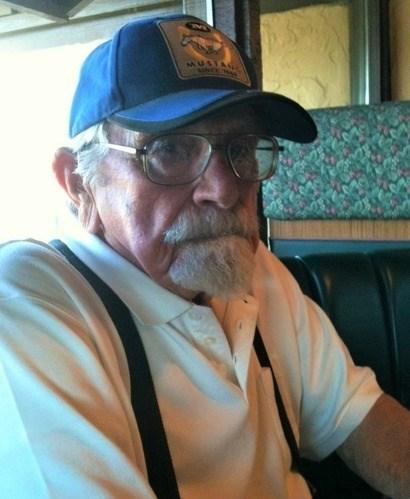 He served in the Army during World War II, and was captured in the Battle of the Bulge. He remained a POW until the end of the war. 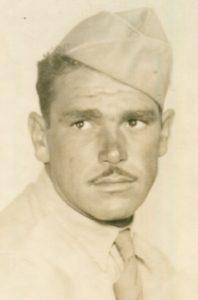 Doug married Charlotte Reed on July 26, 1948. In 1961, his family moved from Coeur d’Alene, ID to Richland where he remained until his death.

Doug worked for General Telephone Co. until he retired in 1980. He was a member of the Masons in Richland and was honored with an 80-yr award of Masonic service of Mobridge, SD Lodge. Dad and Mom enjoyed traveling, fishing, boating, and being members of the Richland Yacht Club. They also followed the Tri-City American Hockey team with season tickets beginning in 1988.

In his later years, Dad moved chains at Hanford High football games at age 85. For years, he helped deliver Meals on Wheels until he was forced into retirement at age 100 when Covid hit. Dad never gave up, was mentally sharp, and enjoyed living at home until his death.

Doug is survived by his children Thomas (Shirley), Jeri (Cliff Sandberg), John, and Jeff (Marianne), nine grandchildren, 16 great grandchildren, and nieces and nephews. He was preceded in death by his wife, Charlotte, his parents, and sister Margaret (Wendall).

In lieu of flowers, please make donations to the VFW, Tri-Cities Chaplaincy (Hospice) or a charity of your choice.