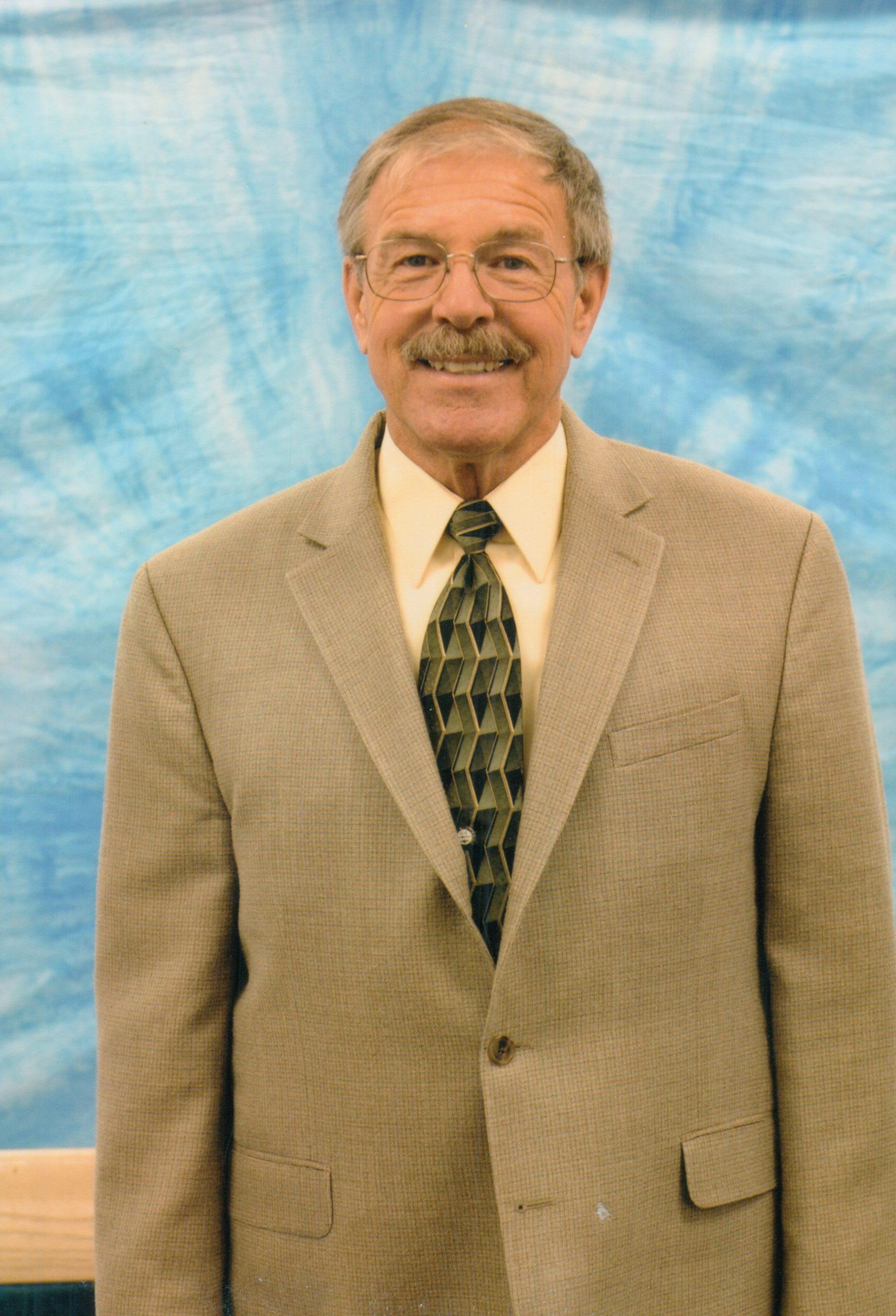 George William Herod II of Kennewick Washington was called home to be the Lord on July 21st, 2022, at the age of 74.  He was born in Kanas City, Kanas, on April 27th, 1948.  George lived in Kanas City, KS; Anaheim, CA; and Richland, WA while growing up. He joined the Army at the age of 18 and headed to Vietnam with the 1st Cavalry Division.   Upon his return, he retired as an E5 and moved to Richland.  He then attended Perry Tech in Yakima where he graduated as an HVAC tech.  After working several years as an HVAC tech, he joined the Pipefitters Hall (Local 598) and spent 30 yrs working on the Hanford Site. He worked at WPS Unit2 (now Energy Northwest), N Reactor, 200 East, 200 West, and T plant.

George became a member of Temple Baptist Church on April 14th ,1985.  He was very active in the church. He worked and helped with many church projects and served as an Usher on Sundays. He was a regular participant in the Men’s Alliance, and had a passion for ministry support.  For over 10 years he volunteered at the Union Gospel Mission giving sermons to the homeless.

In his free time he enjoyed fishing, traveling (mostly Oregon coast, Bend OR) and spending time with friends and family.

Niece’s:  Natashia White of Milwaukie, OR. Rose Shult of Troutdale, OR

Nephew:  Ben Shult of Troutdale, OR