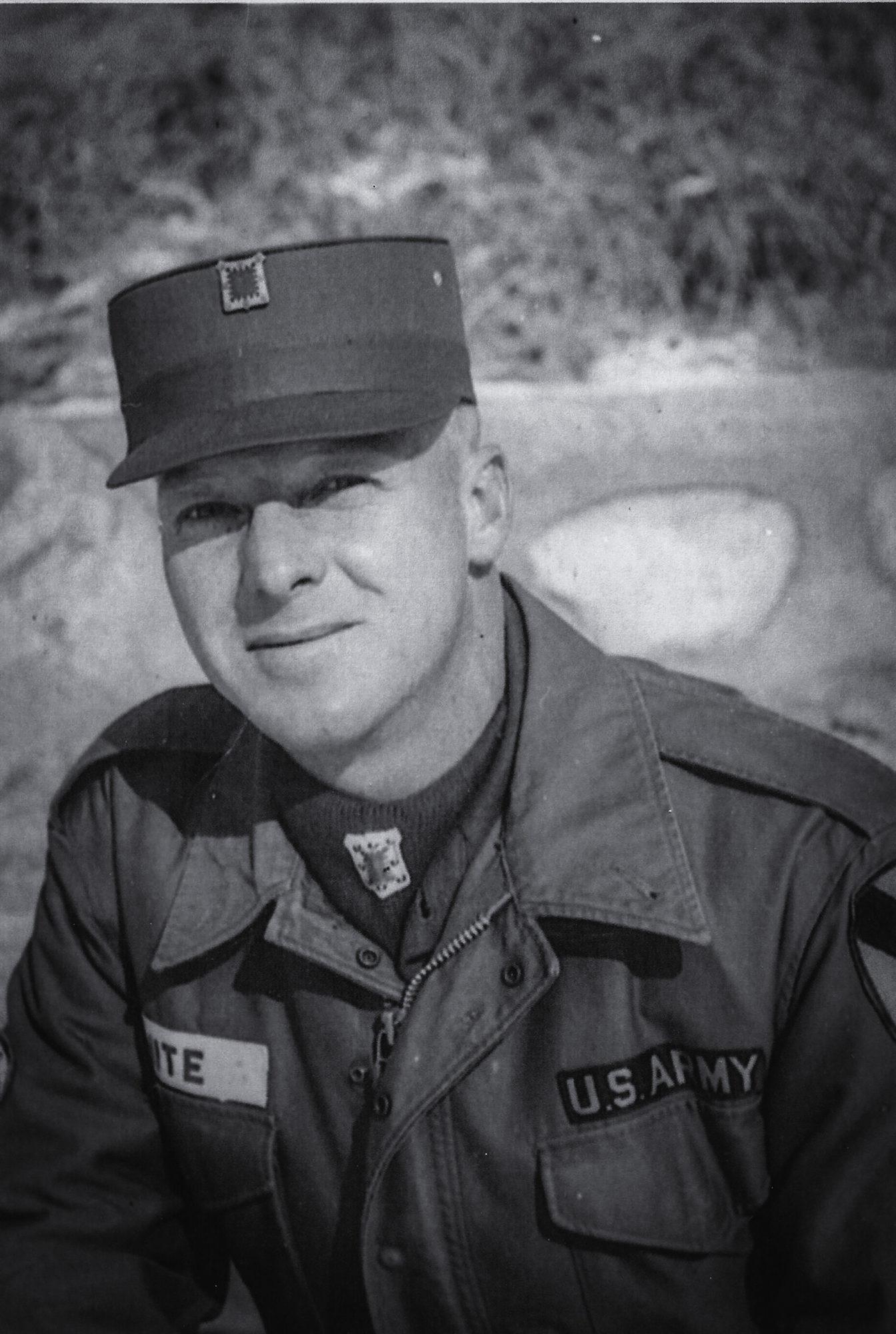 Jerry Arnold White was born on September 6th, 1935 to Earl W. White, a coal miner, and Marjorie Lee Copeland in Winifrede, West Virginia. Jerry transitioned to his heavenly home on July 1, 2022 at the age of 86 with his beautiful and loving wife Clairetta Payne-White and her daughters by his side. Jerry and Clairetta resided at Richland, Washington where they lived for 11 years filled with lots of love, happiness, laughter, and enjoyed family time and just being together.

A Memory Maker: Jerry loved his family staying in close contact with his siblings enjoying many road trips to include camping trips back home to West Virginia to visit family throughout the years. His daughter Sharon said she fondly remembers their trips, adventures, storytelling, dancing and all the songs they sung. She will cherish the memories and the lessons he taught her. He was very intentional in creating memories. He always took time to include his young children in projects allowing them to join the fun, like painting the white picket fence each year. Jerry would do anything he could to help his family. He loved each of his children, bonus children, grandchildren, and great-grandchildren. He found great love and happiness when he met and married Clairetta Payne-White.

The Soldier – Jerry was a military man through and through. He served in the Korean and Vietnam wars. He wanted to join the Navy but was too young, so he begged his mom, and she signed a waiver for him to enlist. He retired as a Sergeant First Class with 26 years of combined service in the Navy and Army. He was a combat engineer and a proud soldier in the 70th Engineer Battalion. Jerry may have retired but his army pride and love of country never did.

The Comedian and the Carpenter – Jerry was funny and loved to tell jokes; he crafted them with perfect timing. When he delivered the punchline, he would laugh his infectious laugh bringing joy to all who heard it with a smile and twinkle in his eyes. Jerry could make, repair, revise, or repurpose anything. He recycled his whole life taking useful things, cleaning them up, and giving them to people in need. He and Clairetta were regulars at the local thrift stores where they would find delightful treasures.

Jerry was so generous and kind he once let a family live rent free in a doublewide he owned. At a thrift store, he overheard a mother trying to find inexpensive sleeping bags. He told her to just stay there, went home and loaded his truck with sleeping bags and anything else he could find. Kindness to strangers were perfectly normal to Jerry and Clairetta. People were a stranger one day and a friend the next.
Jerry’s motto was “Life is Good” and he always tried to live that way.