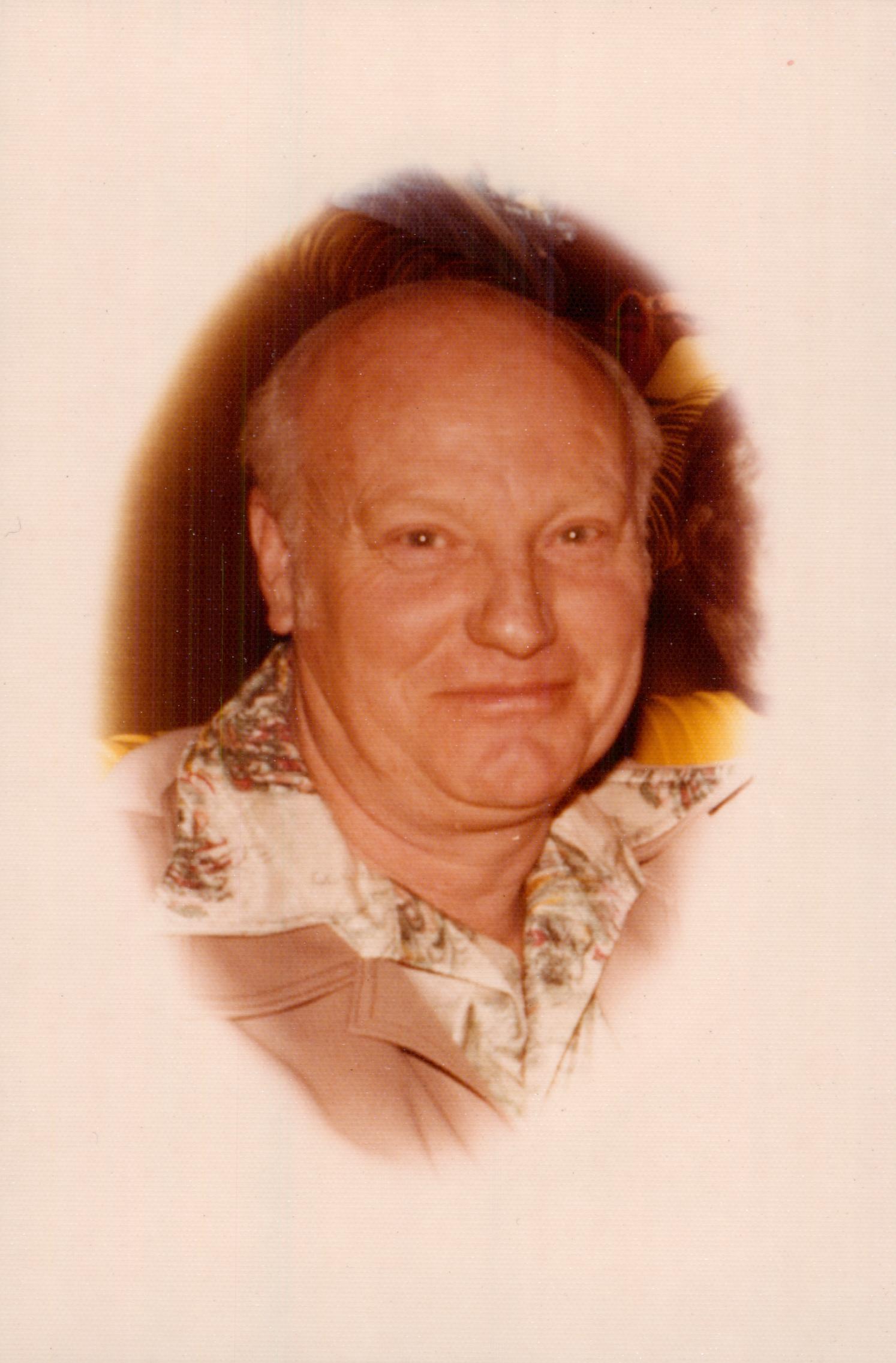 After losing his father he left Osceola H.S. to join the Army to provide for his mother and brother. After basic training he shipped out to serve a tour in Korea in the 2nd Army Artillery.

Upon his return he stationed at Camp Hanford. Soon after began working at Hanford. Then he met and married Marian Freeman, a marriage of 69 years.

Lester enjoyed camping, fishing, the Oregon Coast and going back to his beloved Missouri.

Dad was preceded in death by his parents, brother Eugene, sisters Geraldine and Arlene and grandson Josh Roberts.

Dad was loved dearly and will be greatly missed.

Special thanks to Tawnya and the rest of the nurses and Hospice for the care they provided for Dad.