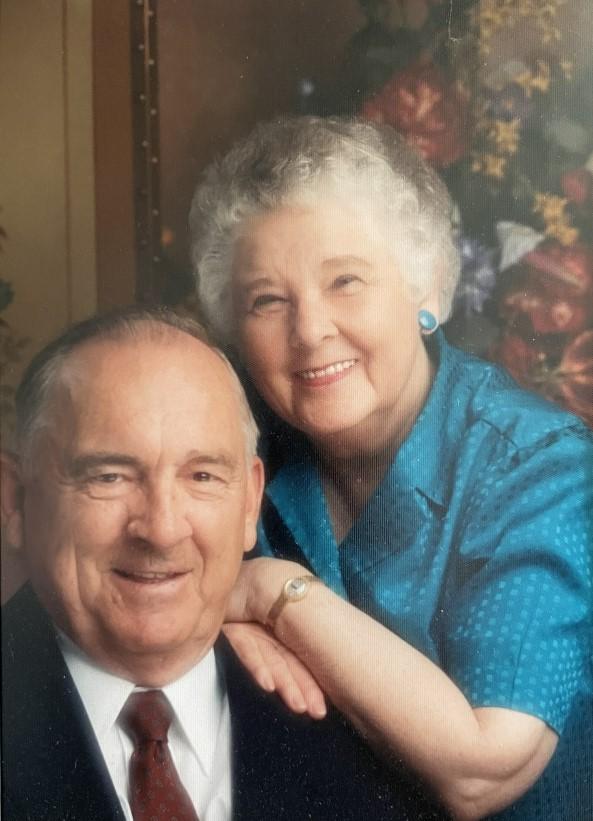 Robert W. Bryant went home to his Heavenly Father on July 18, 2022.  Bob was born to Chester (Sam) and Fanny Bryant in Roswell, NM on March 30, 1928.  He later moved to Lincoln, NM, Seminole, OK, Noble, IL and Bremerton, WA, where he graduated from high school.  He then joined the Army and served in Seattle.  Bob advanced from Private to second class Lieutenant in just 18 months.  He met the love of his life, Billie Brixey, at a USO dance in Seattle.  Bob and Billie were married 70 years, raising their family of 5 in Richland, WA.

Bob spent his career at Hanford, working up from clerical to Human Resources, until his retirement in 1989.  During that time he taught a clinical psychology class at Columbia Basin College, enjoyed playing slow-pitch softball as well as serving in the Catholic Church.

Family was always a priority to Bob.  He is survived by his loving children Dave (Libby), Debby (Dave), Cheri (Dave) and Mike.  He was preceded in death by his wife, Billie, and son, Pat.  He is also survived by 9 grandchildren and 7 great grandchildren.

The family would like to thank the excellent team of caregivers from Home Health Solutions who provided wonderful care for both Bob and Billie in their final years.