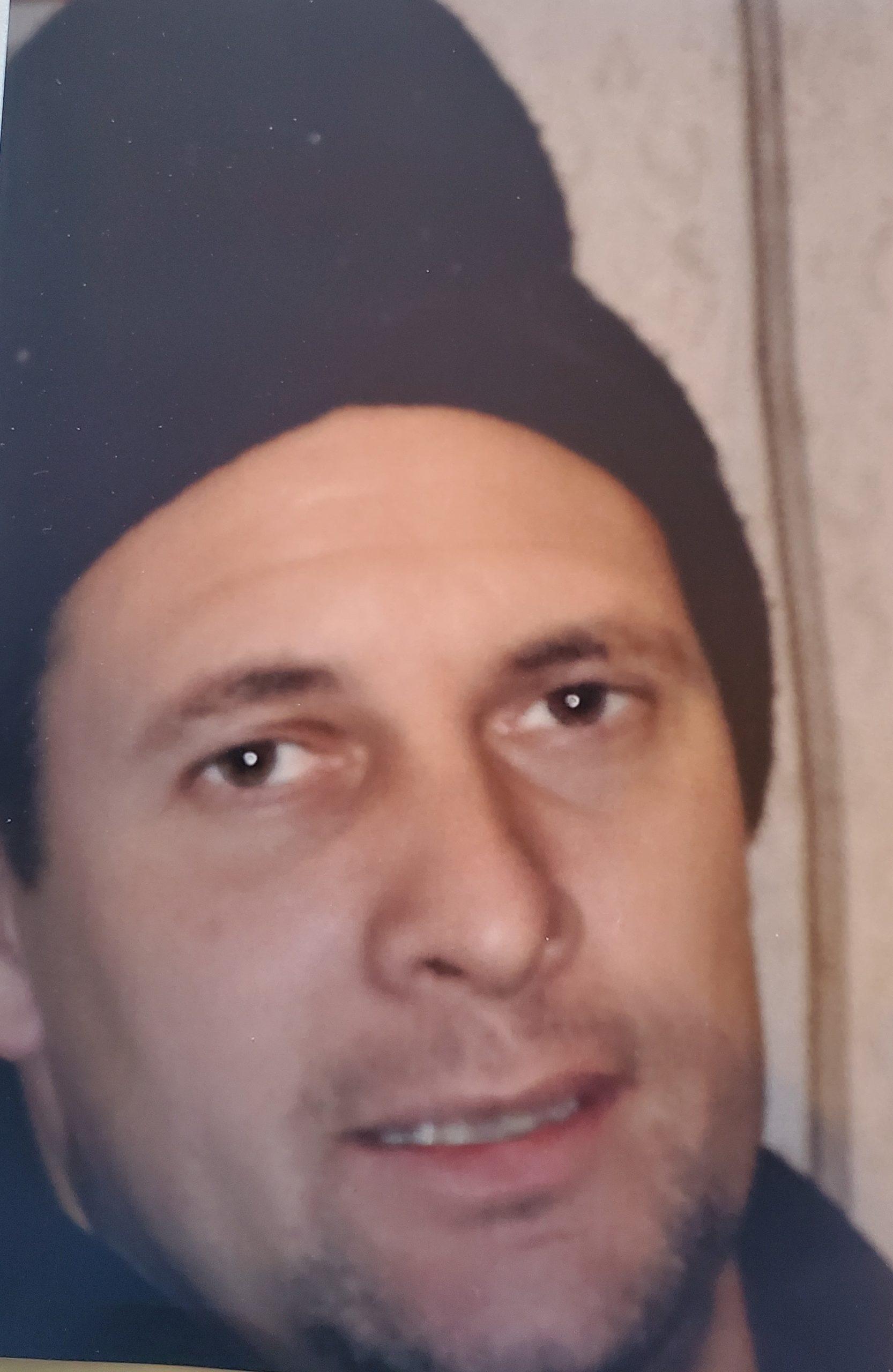 Robert Wesley Walters, 51 of Pasco, WA passed away on July 29, 2022 at Kadlec Regional Medical Center. He was born at Kennewick General Hospital on May 26, 1971 and lived in the Tri-City area his whole life and 29 years of it in Pasco.

He was a master of many trades, the most recent, was being a co-owner of BulletProof Sandblasting and Powder Coating.

Robert was the last child born out of the five boys. He played Little League Baseball and was the star of the team or the MVP. Unfortunately Robert injured his shoulder and the injury he sustained would not allow him to continue playing the sport he loved.

Amongst the birth of his children another proud moment for Robert was graduating from Walla Walla Community College with his high school diploma.

Robert didn’t always make the best choices, but he had a heart of gold and would never turn anyone away that needed help.

Robert is survived by his mother Claudine Walter, his brothers, Vern Walters, Rex Walters, Danny Walters and John Walters. He is also survived his children, Rebecca and Tristen Walters and many more whom he called family. He was preceded in death by his father, James Earl Dean Walters and his uncle, J.D. Kitchen.

We would like you to join us for a Celebration of Life on Monday, August 22, 2022 at 2:00 pm at Events at Sunset, 915 ByPass Highway in Richland, WA. If any family and friends would like to send flowers, please send them to Events at Sunset.