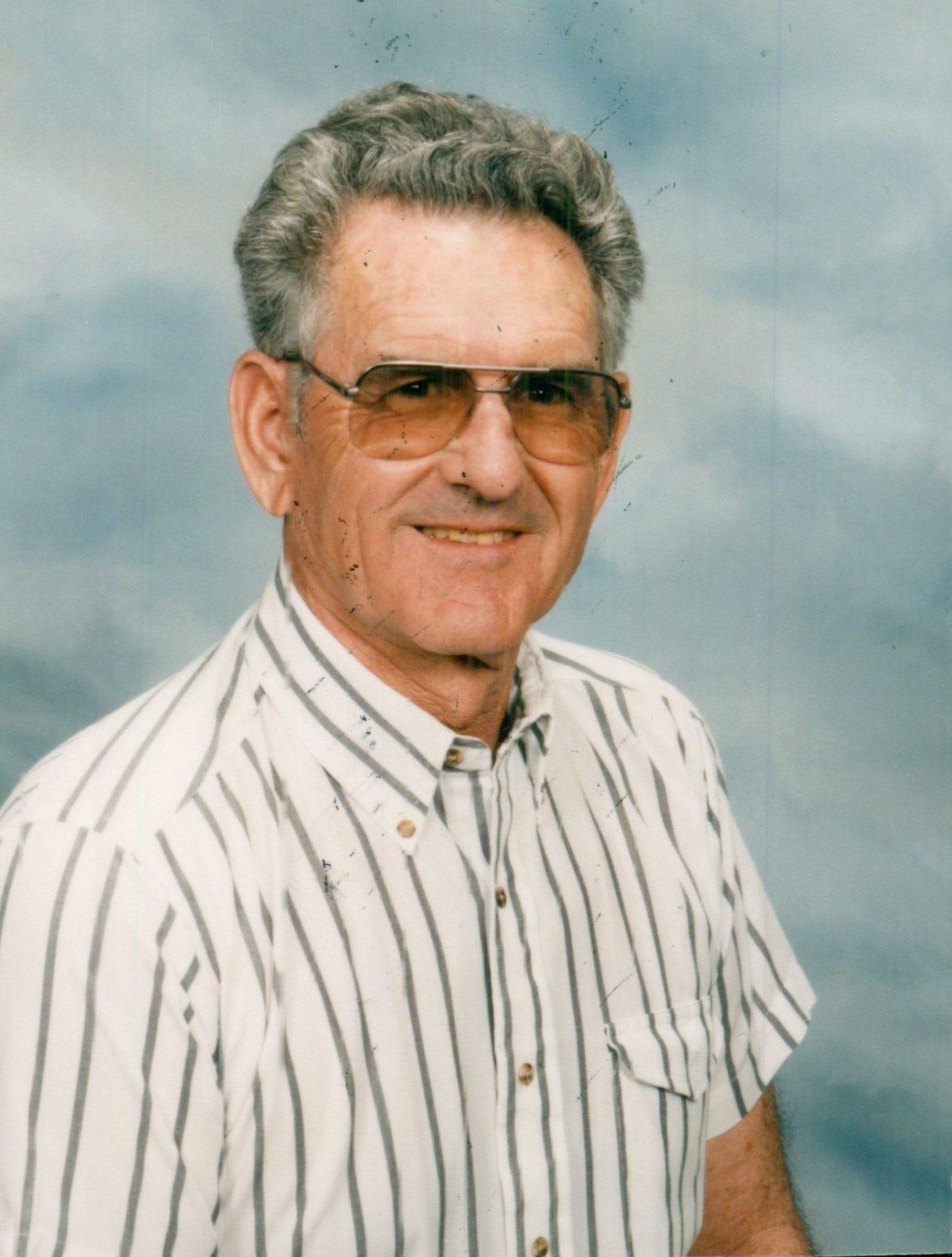 Vern lived on a farm in Richland until 1943 when the government bought it as part of the Hanford Project.  He met his best friend Max Brewer in elementary school and they spent many years hunting, fishing and generally having a great time.

Vern married in 1955 and had 2 children, Mark and Shellee.

In 1966, Vern and 4 of his jeeping friends chartered the Peak Putters jeep club which is still active to this day.  We remember many happy years spent on jeep runs.

Vern remarried In 1969 to Dorothy and added her daughters, Fritzi and Teri into his heart and family.

Vern worked at the Hanford Project (GE) both before and after his stint in the Army.  He later retired from Battelle where he had worked for many years.

After retiring, Vern continued to enjoy his love of boating, fishing, trapshooting and motorhome travel, visiting most of the US.  He and Dorothy also traveled internationally, visiting Austria where he had been stationed in the Army, other European cities, Fiji, Australia, and New Zealand.  They spent many years traveling to Chelan and Bamfield with their boat, fishing and having great times with the Jensen’s.  Vern loved catching salmon and steelhead.

He spent almost every birthday from the age of 14 until about 5 years ago at Lake Kachess, taking his family camping for some of the best times of our lives.  Vern and Dorothy spent most winters for the last 20 years as snowbirds in Yuma where he was an active trapshooter at the Yuma Gun Club.

He was much loved and will be dearly missed by his family and friends.

If you would like to donate in his name, please use the following link for Chaplaincy Health Care: https://interland3.donorperfect.net/weblink/WebLink.aspx?name=E349096&id=1