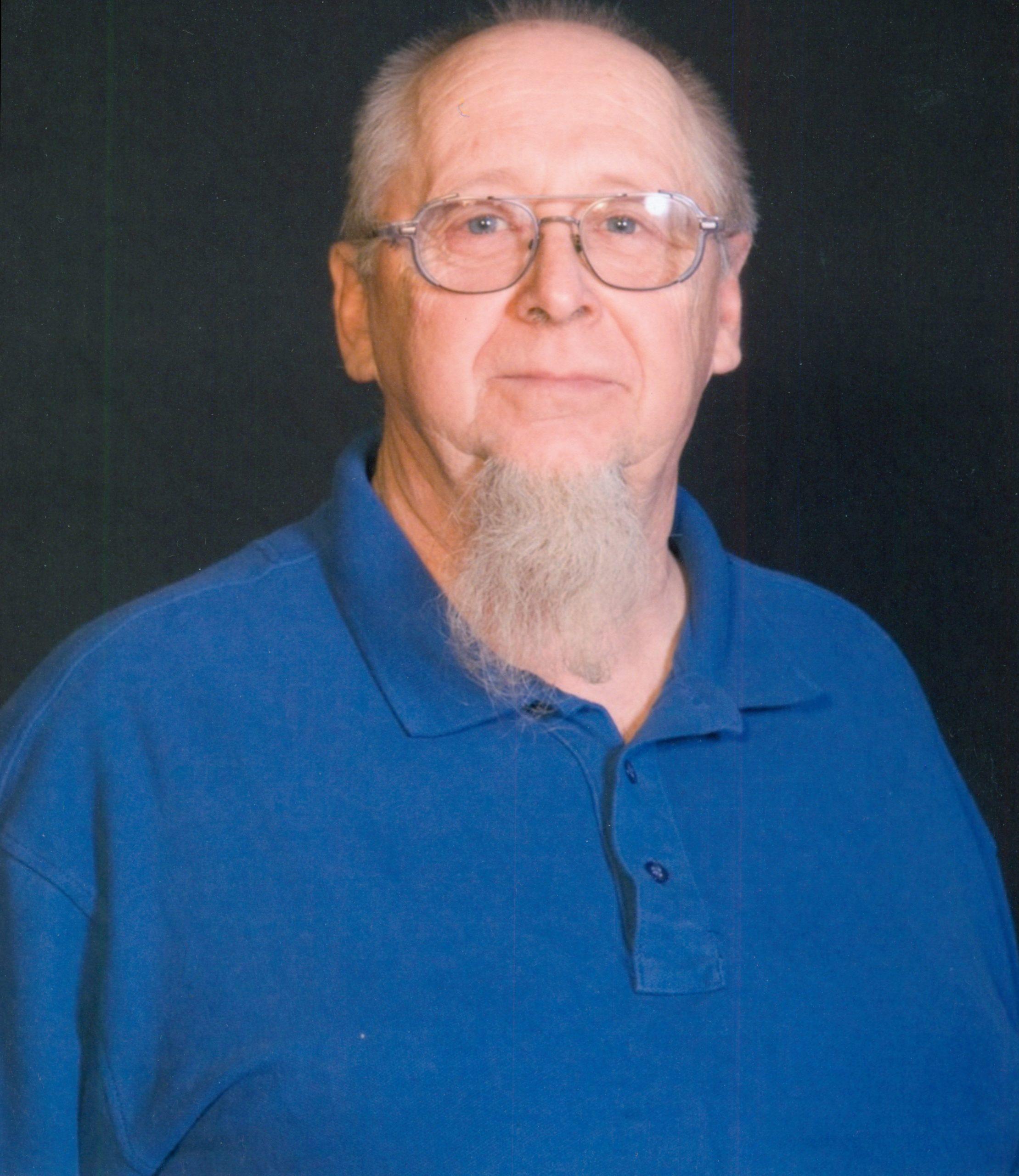 Bryce LaMont Sillito was born in the town of Cardston, Alberta on 6 August 1946 and passed away on 23 August 2022 in Richland, Washington.

He grew up in the nearby city of Lethbridge, served a two-year proselytizing mission for the Latter-day Saints in the Philippines, and attended the LDS Business College in Salt Lake City. There he met his wife, Linda, whom he married without delay in the Salt Lake temple. They first moved back to Lethbridge, then to Camas, Washington, and finally settled in Benton City.

Bryce worked several jobs you would probably rather not do, but never hesitated to provide for his family. He finally found a winner and joined the Teamsters Union at the Hanford site, where he remained for over thirty years.

He spent much of his retirement attending and volunteering at the Columbia River Temple in Richland.

Bryce was welcomed to eternity by his wife Linda, his father Glen, mother Ruth Ann, and stepmother Bernice, his sister Terry and his brother Randy.

Bryce donated generously to several causes, including the American Cancer Society, LDS Philanthropies, and Kiona-Benton Schools. Memorial donations may be made to any of these in his honor.