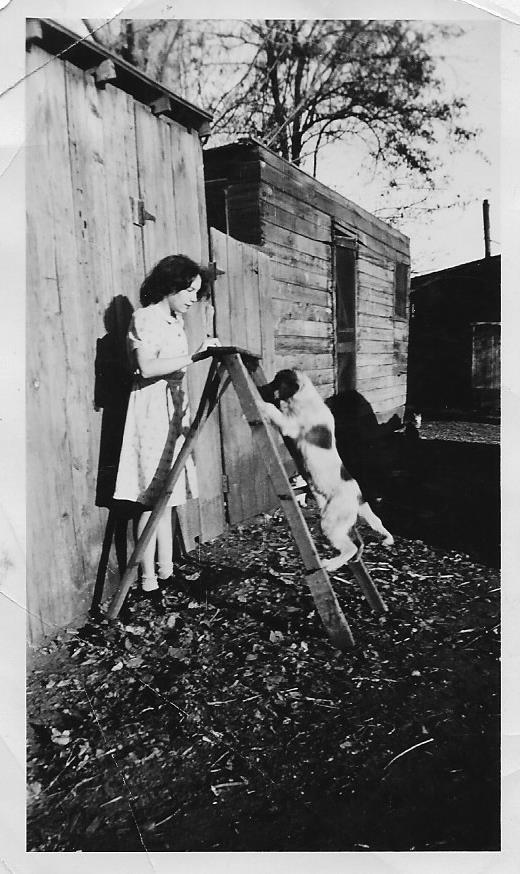 Dot graduated from Toppenish High School in 1945. She immediately started working as a bookkeeper tor Toppenish Dusting Co. While employed there, she learned to fly a light airplane “crop-duster.” At the end of summer she went to work for Beryl Whitcamper at Potlatch Yards Lumber Co. in Toppenish.

While working there, she met Glen King who worked for Seattle First National Bank. Glen and Dorothea were married in 1948. With Dot working in a lumber yard and Glen working in a bank, they soon embarked on remodeling and building houses. At that time, Dot’s boss started his own business, Ideal Feed and Supply (now Ideal Lumber and Hardware Supply). Dot then moved with Beryl to the new company and became the bookkeeper for Ideal Feed and Supply.

Glen and Dot were blessed with two children. John was a premature baby, born on December 12th. They finally got to take him home on Christmas Day. Beth was born while we were in Toppenish. They grew very close to their neighbors, Jean and Paul Biisschoff. Shortly after that Glen was transferred to Sunnyside. Before they left Toppenish, they built a new house on the ranch for Dot’s parents.

Glen had rheumatic fever as a child (untreated). Shortly after our move to Sunnyside, Glen developed heart trouble and they went.to University Hospital in Seattle for the heart surgery. At that time, there were no filters on the heart-lung machine; Glen died post-surgery from blood clots in the brain. Following Glen’s death, the doctors installed filters on the heart-lung machine. Many lives were saved and the doctors thanked the family for allowing the autopsy.

Dot sold the house in Sunnyside and moved to Ellensburg with John and Beth to attend Central Washington State College (now Central Washington University). She graduated from CWSC in 1965. Upon receiving her teaching certificate, Dot signed a contract with the Kennewick School District, and the small family moved to Kennewick.

Dot taught 3rd, 4th, and 5th grades, and finally Library at Washington Elementary. She was at Washington Elementary for her entire 30-yr. teaching career. They had a terrific teaching staff devoted to the excellence of students. Dot received several awards while teaching there, and led the school into the first use of computers. She and her students won some of the first Apple Computers for the classroom.