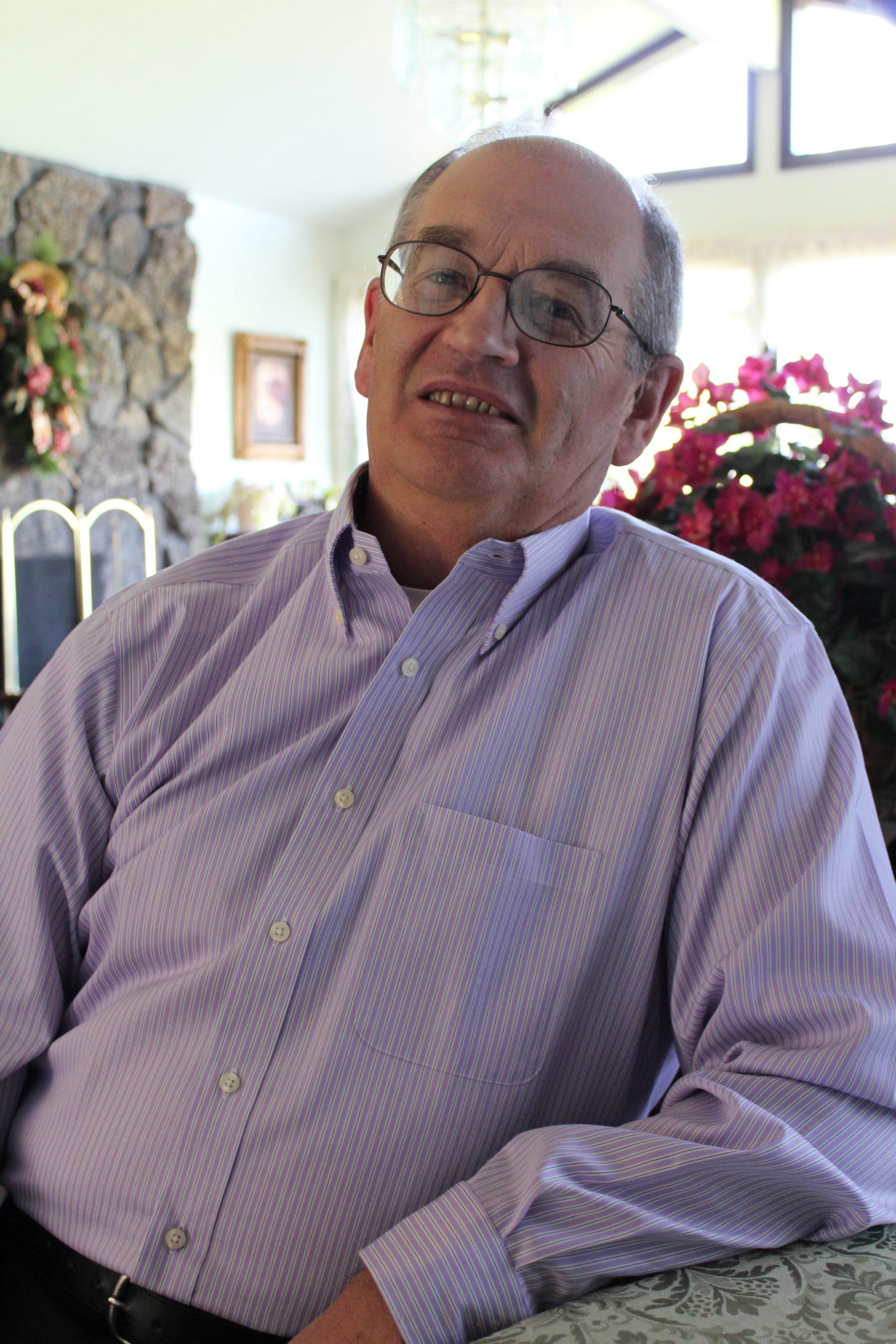 From Richland, WA | Born in Eugene, OR

Glen Milton Davis passed away on August 19, 2022 in Richland, Washington, surrounded by his family. Glen was 76.

Glen was born on October 3, 1946 in Eugene, Oregon, to his parents George Dewey and Edith Leone Davis. He had 2 brothers: Carl Eugene (1950), Neil Wade (2010). Glen was raised in Cheshire, Oregon, and remained in the Eugene area graduating from North Eugene High School in 1964.

Glen lived an adventurous life. His mission for the Church of Jesus Christ of Latter Day Saints would take him to Western Australia where he visited Albury, Melbourne and Perth from 1965 to 1967. In 1968 Glen joined the Navy and was stationed on the USS Joseph K Taussig, DE-1030. Glen was a radio-man and would travel from home port Newport Rhode Island to South America and Europe on two international tours. He was discharged in 1972.

In 1968 Glen married Ina Creer in Eugene, Oregon. Glen and Ina had two children Tanya Lael and Christopher Paul in 1974 and 1976, respectively.

Originally Glen wanted to be an architect, but when he returned home from the Navy he studied Health Physics and eventually graduated from Oregon State University Corvallis with a degree in Nuclear Engineering Technology. He worked at a manufacturing company in Portland, Oregon, for a year fabricating coolant pumps for nuclear powered submarines.

Glen’s career took him all over the United States in the nuclear industry during the 1970s and 1980s. He started in Richland, Washington, for Westinghouse before joining WPPSS Number 2 in 1980 where he met Patricia Temple. Glen and Patricia both moved to New Orleans, Louisiana, for work and were married in 1983. Before finding his way back to Richland, Glen also worked at Diablo Canyon in California and Clinton Power Station in Illinois. Patricia and Glen had a son, Kevin Anthony in 1986.

When Glen wasn’t working at Hanford he was doing projects around the house with his wife, acting as Cub Scout Pack Master, amateur baseball coach, photographer or running races to stay in shape. Glen also loved to travel, one of his favorite destinations was Seaside, Oregon, with his wife Patricia.

After 20 years at Hanford, Glen took a couple short assignments in Canada and Russia before a longer assignment in Alaska on the Aleutian Islands. The job took him away from his family for over a year but the adventurer in him would cherish the experience. He returned home in 2004 and began the last leg of his career at Energy Northwest from which he would retire in 2015.